World Tourism / The most isolated places in the world / The Cape York Peninsula, Australia


For those who are looking to have a really adventurous journey, the perfect destination is the Cape York Peninsula in Australia. This place is located in the Cairns region, a far area from the modern cities in Australia. The Cape York peninsula will amaze you with the spectacular landscapes, enormous lakes and wild nature. The permanent Cape York’s residents represents almost 20.00 people. The Lakefield, the Weipa town, the Jardine River are just some wonderful places that you definitely should visit in your journey to Cape York. It is one of the most accurate and virgin places in Australia, which aren’t ruined and attacked by technologies, industrial entreprises and high developed infrastructure. During the rainy seasons, the is impossible to reach that point, because the nature is really imprevisible there. The most suitable ways of reaching the Cape York peninsula is by car, or by airplane. But, the most of the tourists prefer driving, because it permits to explore and to admire the natural wonders of this place.

The largest and the most populated town in Cape York peninsula is the Cooktown, it took its name from the famous captain James Cook, who is supposed that settled here during an expedition. Here yoa can also visit the J. Cook Museum, the Charlie Tanner Gallery, Nature Powerhouse botanical garden and surely have a nice trip in the Black Mounts National Park. Despite the fact that Cape York is far away located from the developed towns in Australia, there you can find hospitable hostels, hotels and wonderful guest houses. An other attractive location is Laura town, the smallest region in the area. Here you can admire the Split Rock and Guguyalangi natural galleries, where you could explore some aboriginal rock paintings and pictures. There is developed the tourist industry in Cape York, and it provides accomodation services, restaurants, markets, but just in the most populated areas and resorts. If will continue the trip through the Cape York peninsula, you will get at the Mungkan Kandju National Park. This place is perfect for camping, you also can stay per night there, but take in consideration that there are no hostels and touristic facilities in the area.
The most suitable part of the year to start a journey to Cape York is from December till April. For those who are interested in fishing, there are organised special tours with the native people in order to get the best and fresh fish. In about an hour from Cape York, is located the Torres Strait Islands. This place offers some amazing resorts for tourists. You can stay at The Loyalty Beach Campground either, you can choose the Loyalty Beach Fishing Lodge. This complex resort is located about an hour from Cape York. The Iron Range National Park hosts unusual forests and animals, after that you can go on to the Lockhart River and Portland Roads coasts. On the east area of Cape York is placed the Jardine River National Park, and the spectacular Indian Head Falls. After such an interesting and exciting journey you will be completely sure that Cape York Peninsula in Australia is a must see place.
Sponsored Links

Write your Review on The Cape York Peninsula, Australia and become the best user of Bestourism.com

Others The most isolated places in the world .

Others from The most isolated places in the world

Nowadays, the world is full of amazing possibilities and technology that permits to travel and explore each part of the world.
Everyone can reach a continent in some hours, can explore the most spectacular places and locations, can travel in the selected destinations with no fear of difficulties and barriers in his way.
This fact allows us to suppose that every place in the world is easy to acces.
Despite all these chances, there are various places in the world where someone can get really hard.
It is said that these places are located at the end of the world. 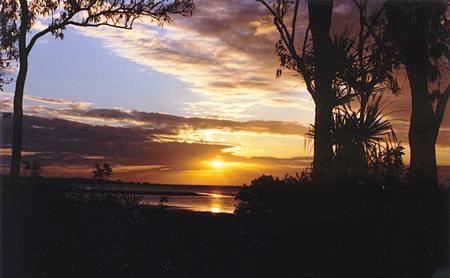 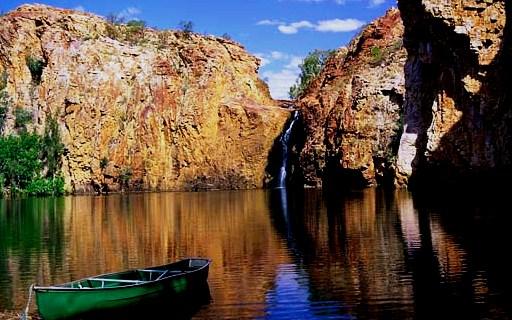 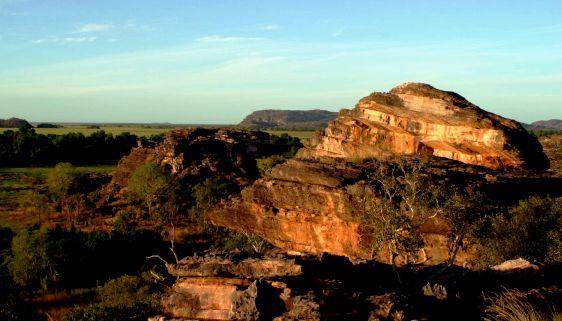 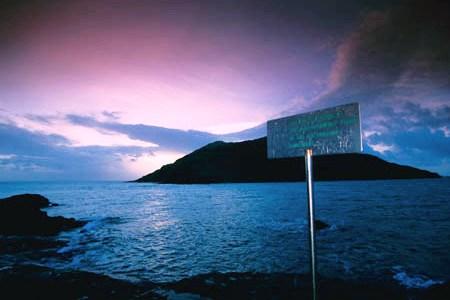 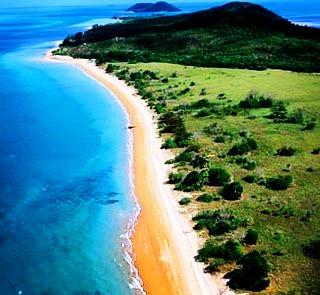 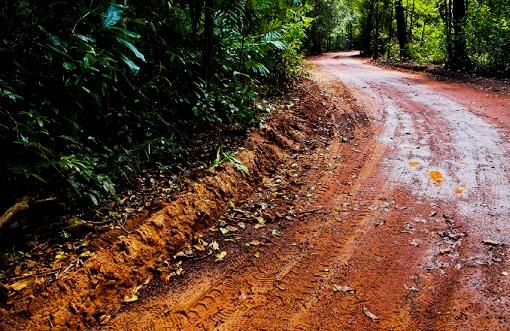 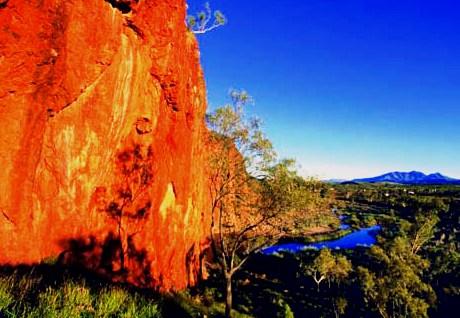 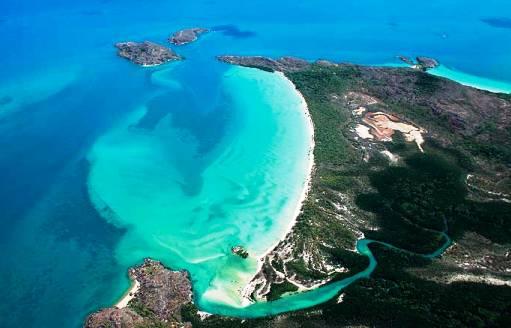