The Great Barrier Reef is the largest coral reef world. It is situated off Queensland, Australia. It covers 2 600 km from Bundaberg to the tip of Cape York. Covering an area of 350 000 km ², it can be seen from space. By comparison, Germany has an area of 357 000 km ². The Great Barrier Reef has more than 2 000 islands and reefs around 3 000 of all kinds. It can be seen near the coast, but the most spectacular are some 50 km offshore. It is listed as World Heritage by UNESCO.

The reef is considered the largest living structure on Earth. It is sometimes called the largest living animal in the world. In reality, it consists of many corals. Because of its vast biodiversity, warm clear waters and its accessibility, the reef is a popular destination for scuba divers. For Australians, thousands of islands, islets and atolls make up the Great Barrier Reef is the 8th wonder of the world. 350 species of coral sizes, shapes and colors to home, in a bright blue water, over 1 500 species of fish and shellfish.

Many cities along the Queensland coast offer daily departures by boat to the reef. The city of Cairns, North Queensland, is the starting point for most people to get to some of them. Several continental islands have been transformed into a holiday. Much of the reef is now protected by the Great Barrier Reef Marine Park. It is in danger because of marine pollution, global warming and fisheries. The first European explorer to have discovered the great barrier was Captain James Cook during his voyage of 1768. He found the reef when the steamer over June 11, 1770.

Write your Review on Great Barrier Reef and become the best user of Bestourism.com

Others Top wonders of the world .

Others from Top wonders of the world

Top wonders of the world 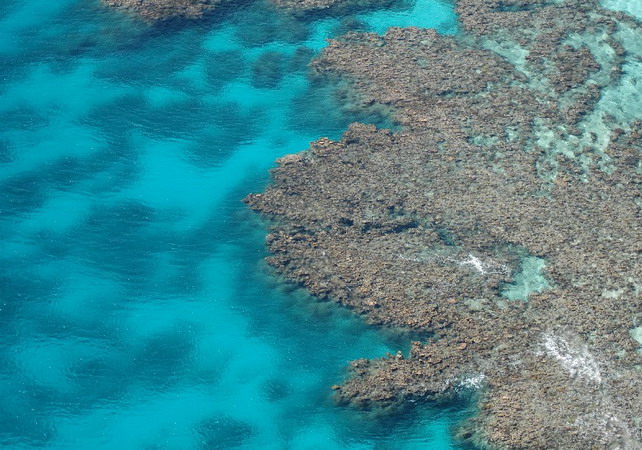 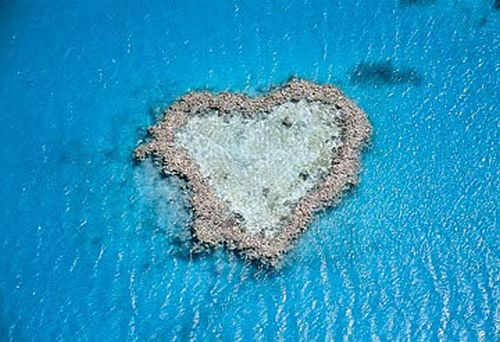 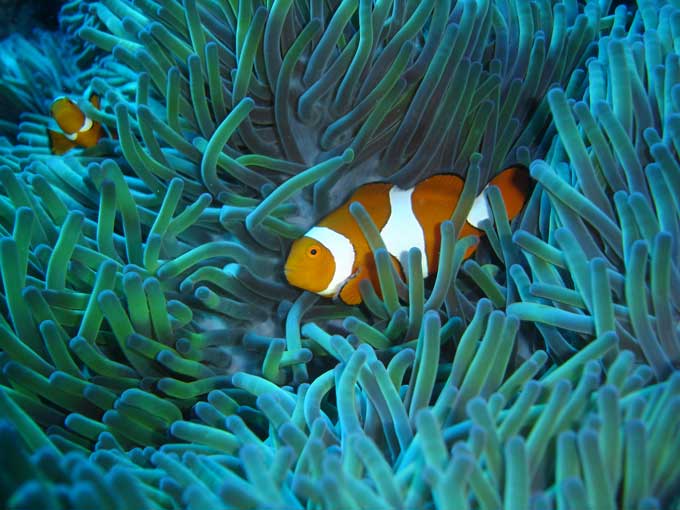 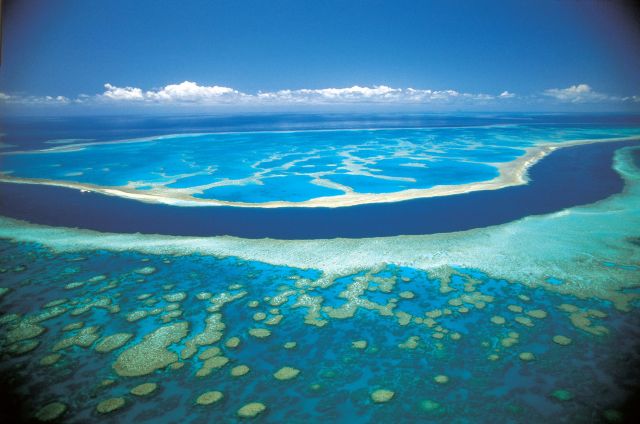