Destinations / The most beautiful countries in the world / Malaysia

Malaysia is one of the stars of South-East Asia tourism, a nation that looks to the future preserving its past at the same time. Centuries of trade have led to a mixture of Malaysian, Chinese, Indian and indigenous tribal culture, a place that stirs the curiosity of visitors. Endless white beaches of tropical islands and coral sea are awaiting to be explored. Playful orangutans, the oldest rainforests in the world, skyscrapers from the cities, majestic temples and mosques will attract even the most bored traveler.


Enjoying a strategic location between the Indian Ocean and South China Sea, Malaysia has been the meeting place for merchants and travelers from west and east. Its history is a continuous interaction with external powers and influences.


Malaysia comprises 13 states: Johor, Melacca, Pahang, Penang, Perak, Sabah,Sarawak, Terengganu, Kelantan, Negeri Sembilan, Kedah, Perlis and Selangor. The capital city, Kuala Lumpur, is the largest city and the country's economic and cultural center. The Parliament Building is the symbol of democracy in Malaysia. Besides the shiny glass towers of the XXIst century, Malaysia has some of the most superb beaches, mountains and national parks in Asia.


Make sure to not miss the architectural jewels of Kuala Lumpur - Sultan Abdul Samad Building located in Independence Square, which is a mix between Victorian and Moorish styles, Kuala Lumpur Railway Station, which resembles a Moorish palace and local mosques. Take a tour of the most impressive mosques in Malaysia - Kuala Kangsar, Ubudiah, Seremban State Mosque, Tranquerah, one of the oldest mosques, located in Malacca, Kuchings Sarawak State Mosque with golden domes and magnificent futuristic Mosque An ~ nur Jamek in Labuan. Explore the underground sites in Malaysia by visiting Batu Caves Hindu temple, or temple-caves in Perak Tong, Sam Poh Tong and Kek Lok Tong. Also, Gunung Mulu National Park is a World Heritage site, where you can find the most extensive system of caves in the world and the last nomadic tribe of Sarawak.


Templar Park, 22km north of Kuala Lumpur is preserved piece of rain forest; the park also has some routes through the jungle, where you can swim in lagoons and waterfalls. Taman Negara is the largest national park in Malaysia and is surrounded by the world's oldest tropical forest (apprximatively 130 million years). Visit the twin islands of Perhentian Besar and Perhentian Kecil –these are two of the most beautiful islands in the country that boast white sand beaches and crystalline waters almost unexplored.


Every year, there are magnificent festivals held in Malaysia. Puja Umur (the birthday of the Sultan) is celebrated with a festival that lasts a full week and that starts with a parade in Kota Bharu; the Annual International Festival Penang Dragon Boats is very popular as well.
Sponsored Links

Write your Review on Malaysia and become the best user of Bestourism.com

Images of Malaysia, icons, photos, figures, visions, appearances, illustrations, snapshots, captures, canvas and pictures of Malaysia - The most beautiful countries in the world 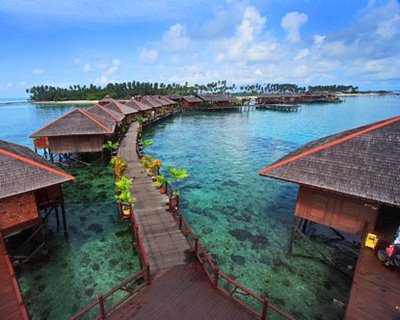 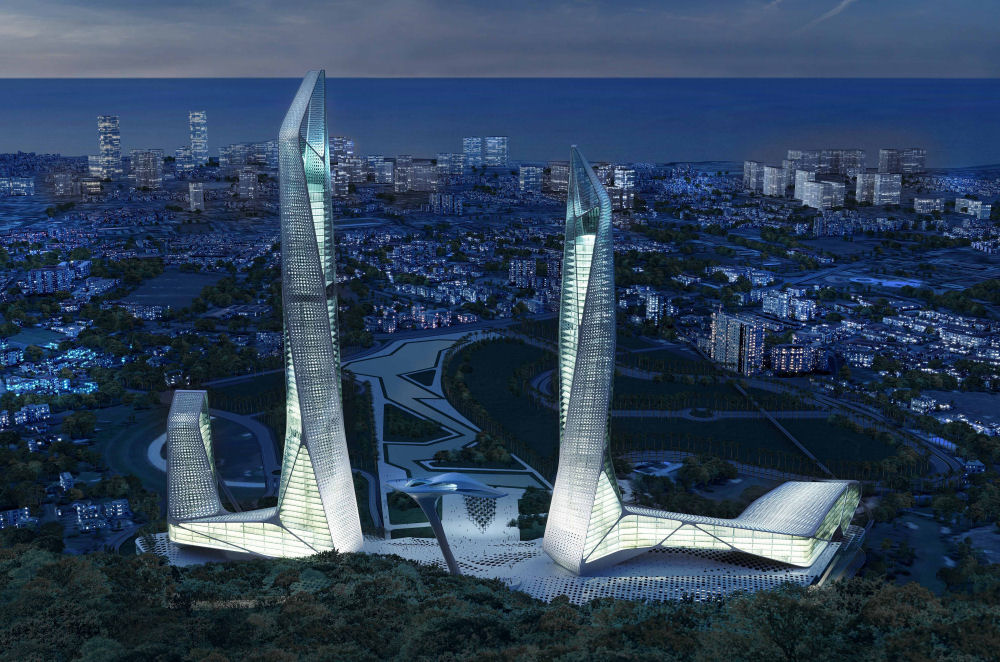 Malaysia - Penang -"The pearl of the Orient" 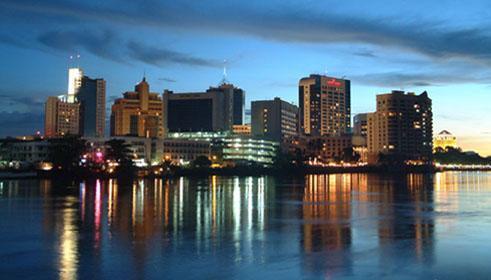 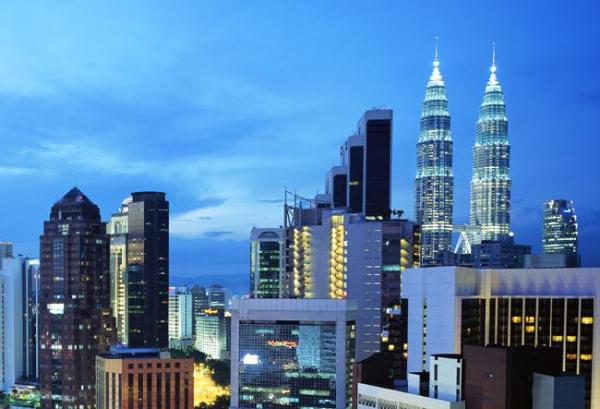 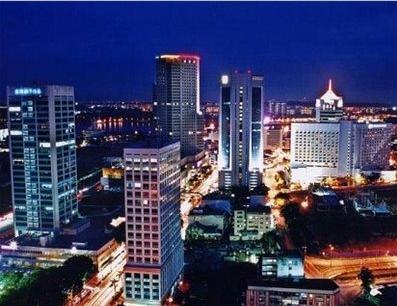 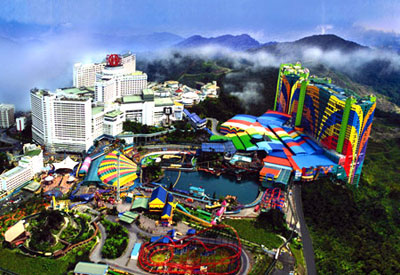 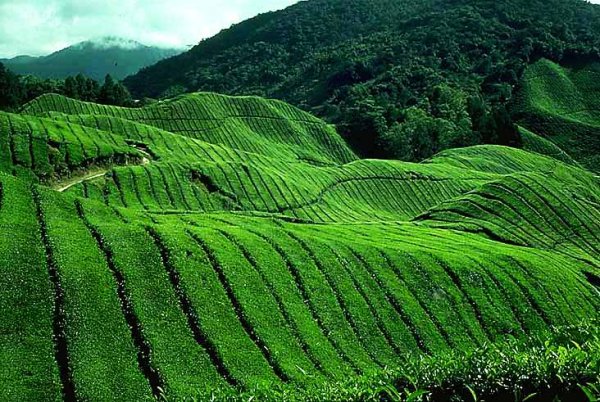 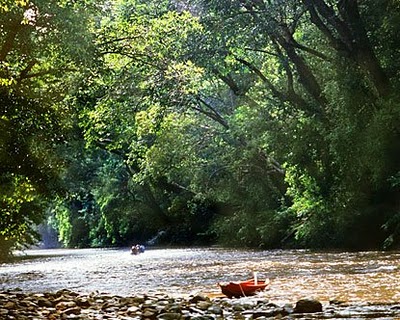 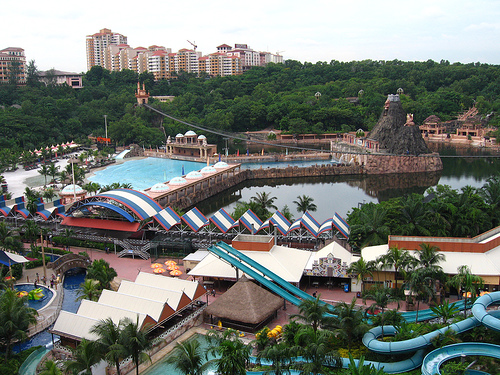 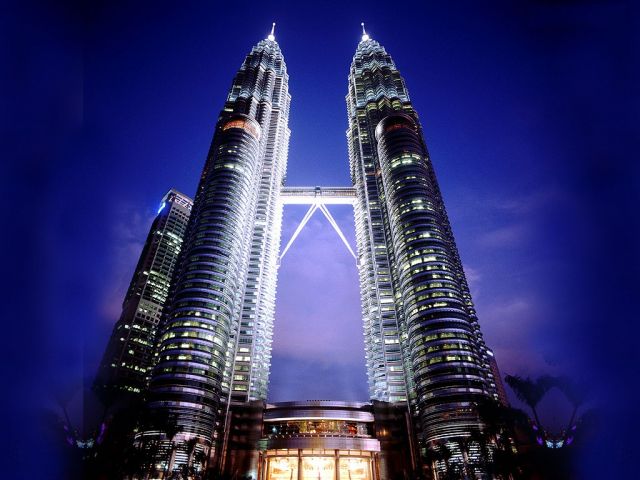 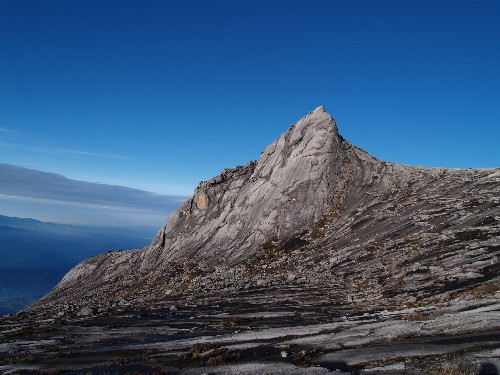 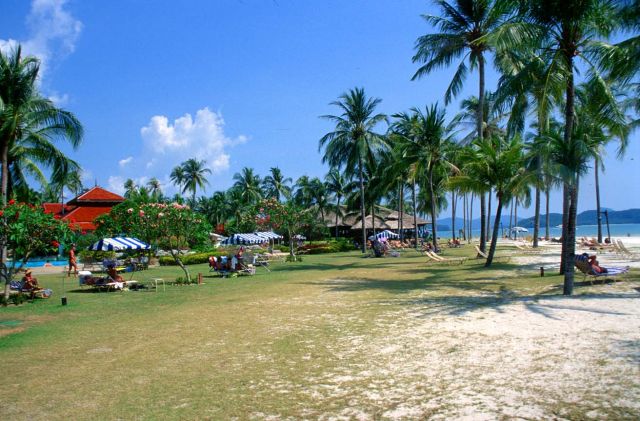 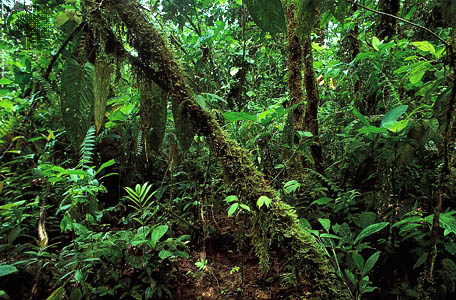 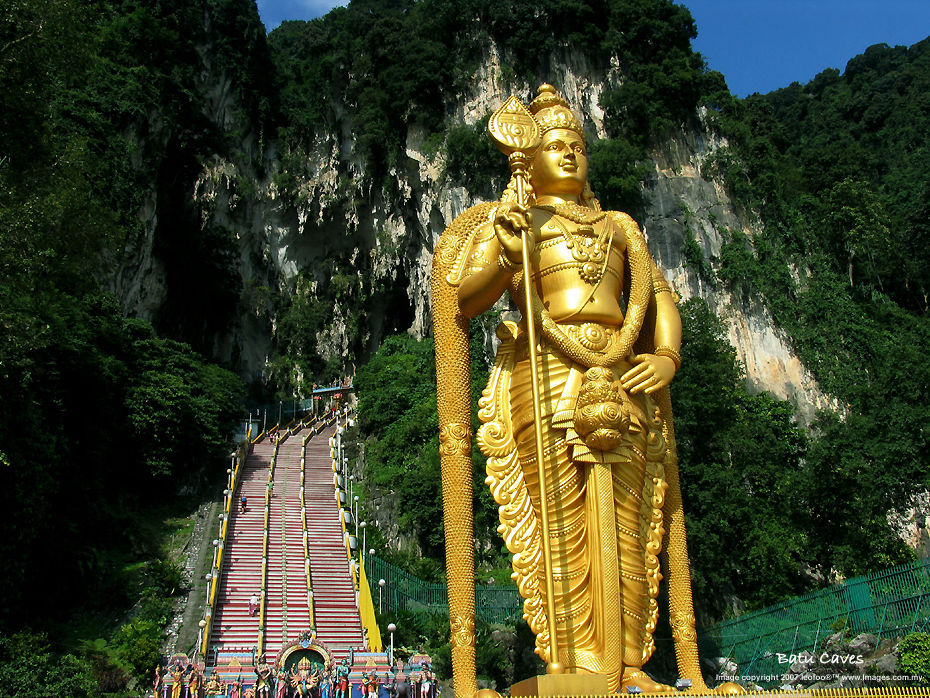