What to see in the City Center Las Vegas

City Center is an urban complex of 16,797,000 square meters located on the Las Vegas Strip in Paradise, Nevada. This is the biggest project of the United States, sponsored by non-public private funds: The project was founded by MGM Resorts International, later joined Dubai World as partner. The main elements of the City Center are the Aria Resort & Casino, Mandarin Oriental, Las Vegas, shopping and entertainment complex of the Crystals, Vdara Hotel & Spa, The Harmon Hotel and Veer Towers.

The Exhibition Gallery, located in CityCenter in Las Vegas. Now in the Gallery is an exhibition of work Dale Chihuly, the author's stunning flower arrangement - the world's largest sculpture, blown glass - Fiori di Como, decorating the lobby of Bellagio. The Mandarin Oriental galleries are opened to the public. Around the perimeter of the Aria Hotel are such works by renowned authors as Maya Lin, Jenny Holzer, Henry Moore and Claes Oldenburg. In the lobby you can see a silver sculpture by Maya Lin's "Silver River", spread out over the registration desk (reception). "Silver River" - 133-foot (41m.) silver cast of the Colorado River. Near the north valet parking is a 250-foot (76 m) Led sign welcoming the guests.

Write your Review on City Center and become the best user of Bestourism.com 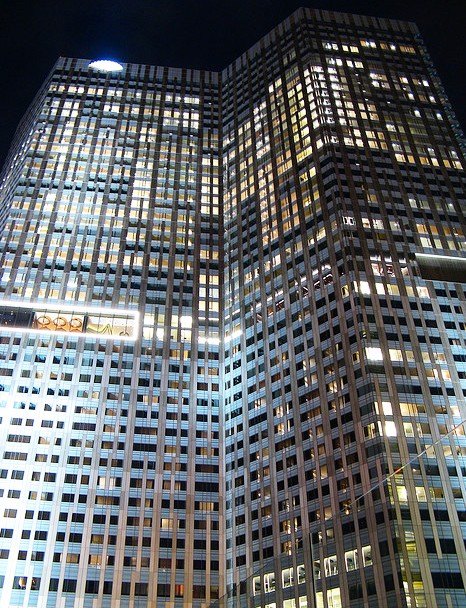 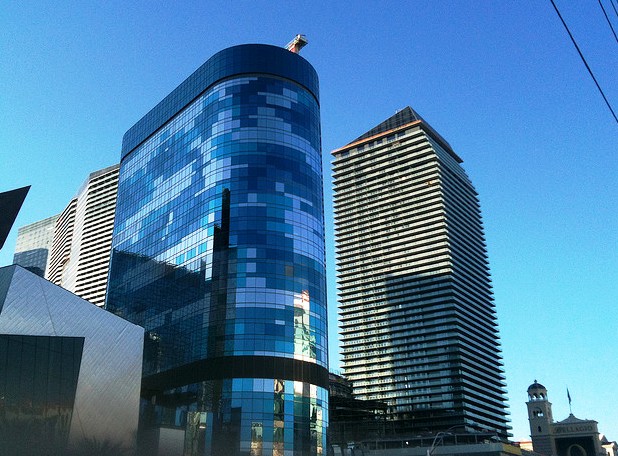 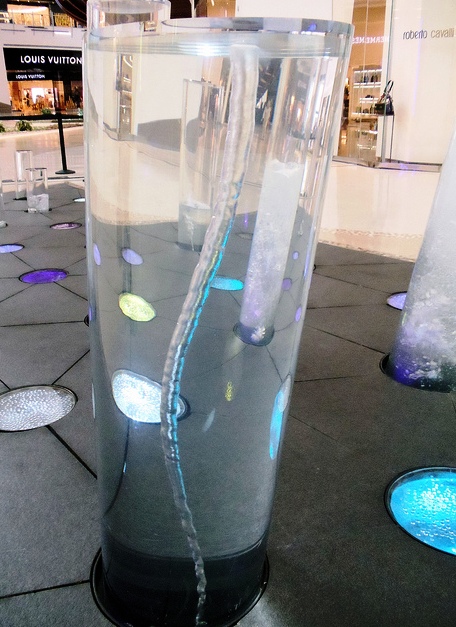 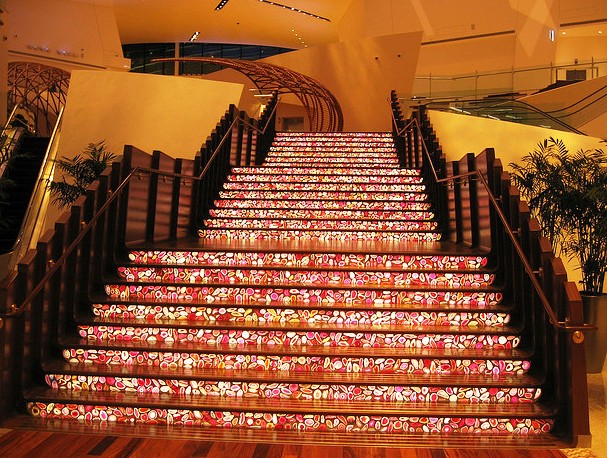 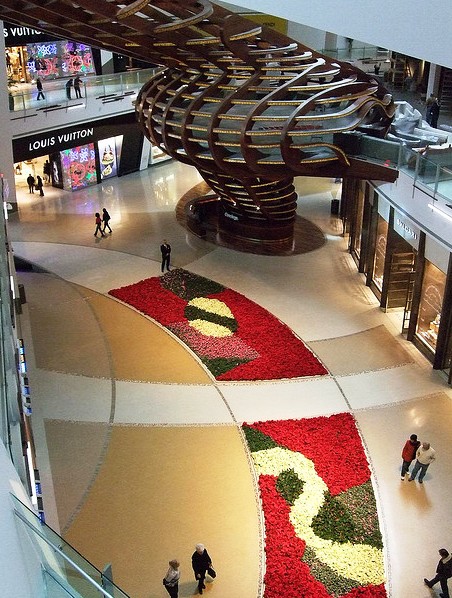 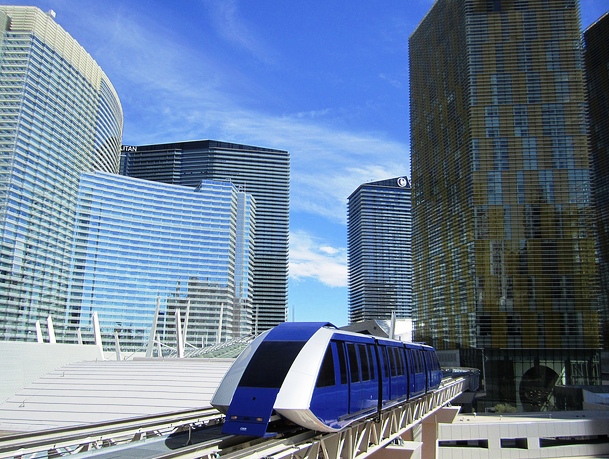 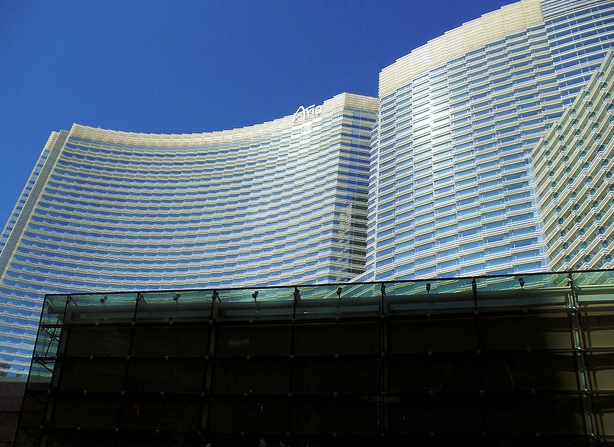 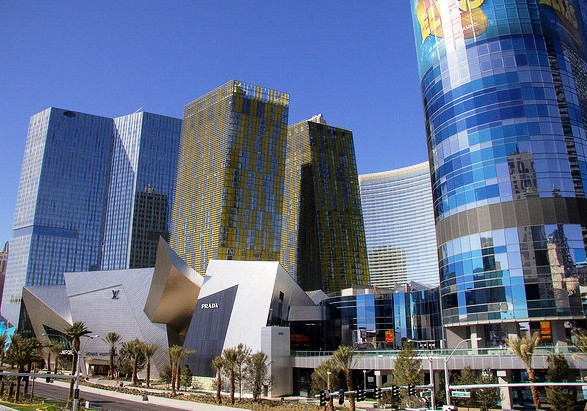 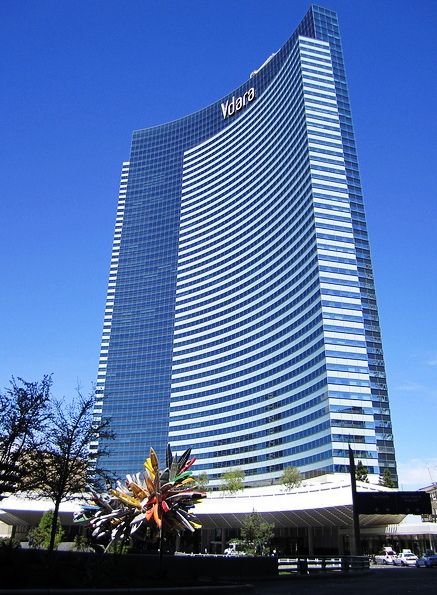