Las Vegas is the city-tale city of the mirage, but it is real, the city of hope and sometimes the fate of the city of the same name in the Nevada desert state, the largest and the most luxurious city of entertainment in the United States. Here you can visit the architectural masterpieces the city hotels, affecting by their size, by the construction ingenuity, by brilliance and diversity. Many of them are free colorful shows.

Caesar Palace is a piece of Rome and the palace where every guest feels as a Caesar. The place is a blend of history of the 21st century. As in Venice you take a walk along the canal, listen to singing gondoliers, and, if lucky, see a view of Venice's opera. In addition to the above attractions, you will see the destruction of Atlantis in the midst of fire and water .

" Caesars Palace" is a light show on the biggest screen in the world, covering Fremont Street, where you can visit Paris in the present, and even willing to go up to the local Eiffel tower. You will experience the cultural fusion of the two most glorious civilizations of ancient times of Greece and Rome. Before the entrance is the Triumphal Arch, the Corinthian columns which support the pediment of the triangle, adorned with sculptures. Besides the casino, there are many others in fascinating places, including the Roman gardens and the shopping district in the center of where is a copy of the famous David sculpture by Michelangelo. By moving the sidewalk you can ride through ancient Rome, which seems reborn to life by laser holographic effects. There is a dance floor under the name Cleopatra's Barge. All, without exception, male staff in the Palace wear legionaries clothes and the waitresses are wrapped in Roman togas. Caesar’s Palace provides utmost entertainment to its guests through events starring Elton John and Jerry Seinfield in its custom-made Colosseum.

Write your Review on Caesars Palace and become the best user of Bestourism.com 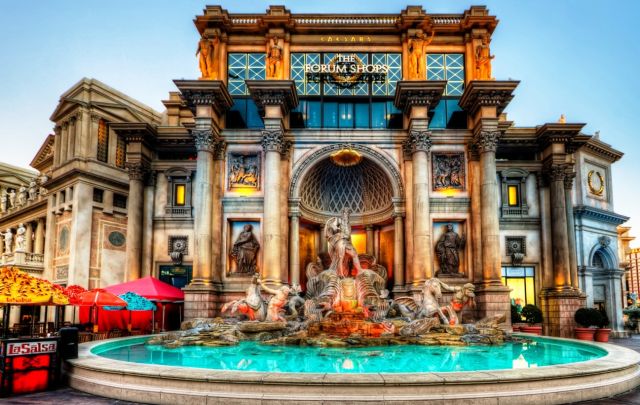 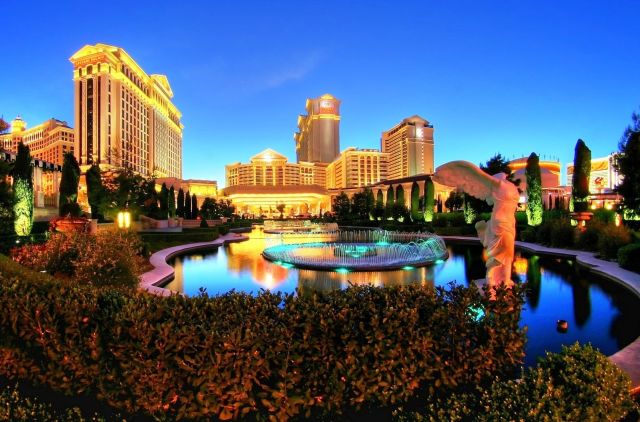 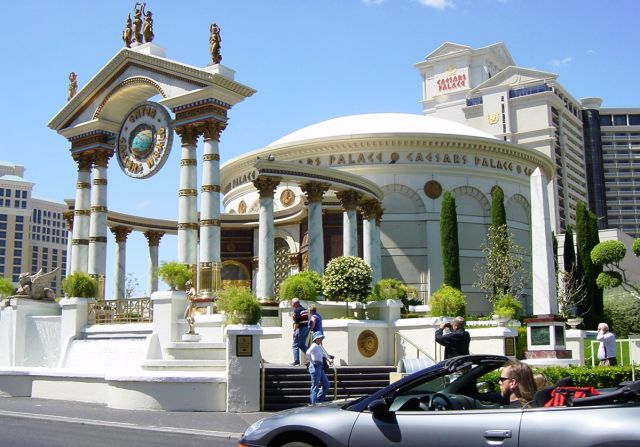 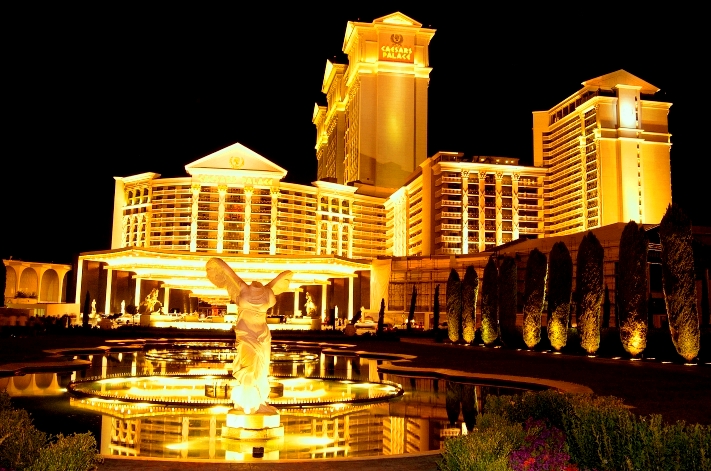