Destinations / The Best Places to Visit in Las Vegas, USA / The Strip


Las Vegas Strip or just the Strip is the busiest part of the city of Las Vegas, Nevada, USA. Here are the most luxurious casinos, hotels and entertainment centers. The history of Las Vegas is as follows: in the first half of the 19th century a caravan bound for Los Angeles lost its way in the Mojave Desert. Under the relentless sun they happened to find an oasis in the sands of salvation. Hence the name "Las Vegas", which translated from Spanish means "the meadows."

However, the city was founded here until the early 20th century, almost 75 years later. Nevada has become famous as a state of freedom and opportunity. Lightning weddings and brutal battles were considered to be immoral in the whole country, the winners were given cash incentives. Almost immediately there appeared players of club cards and later in such institutions slot machines were established. By the way, the first who won the slot machines were paid in the form of cigars or drinks, not money. In 1931, gambling was officially allowed on the territory of Nevada. Since then, gaming houses were actively growing in the streets of Las Vegas. The first casino was “El Rancho”, which, unfortunately, to this day has not been preserved.

In the 1950's Las Vegas became a tourist attraction with quite an unusual sight: only 100 km from the city, at the Nevada Test Site were conducted nuclear tests. "Mushroom cloud" from the explosions were seen right out of hotel rooms in Las Vegas. Now Las Vegas attracts new tourists traditional landmarks, such as dancing fountains, "Bellagio" Hotel, a giant pyramid of black glass hotel "Luxor", or the copy of the Eiffel Tower, "Paris" Hotel.

Write your Review on The Strip and become the best user of Bestourism.com

Maps of The Strip 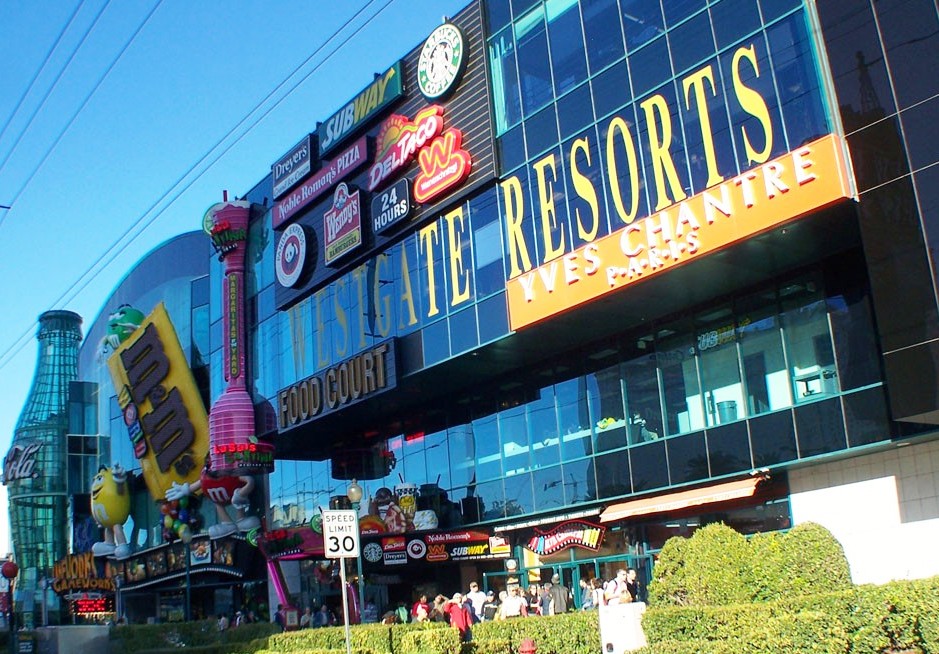 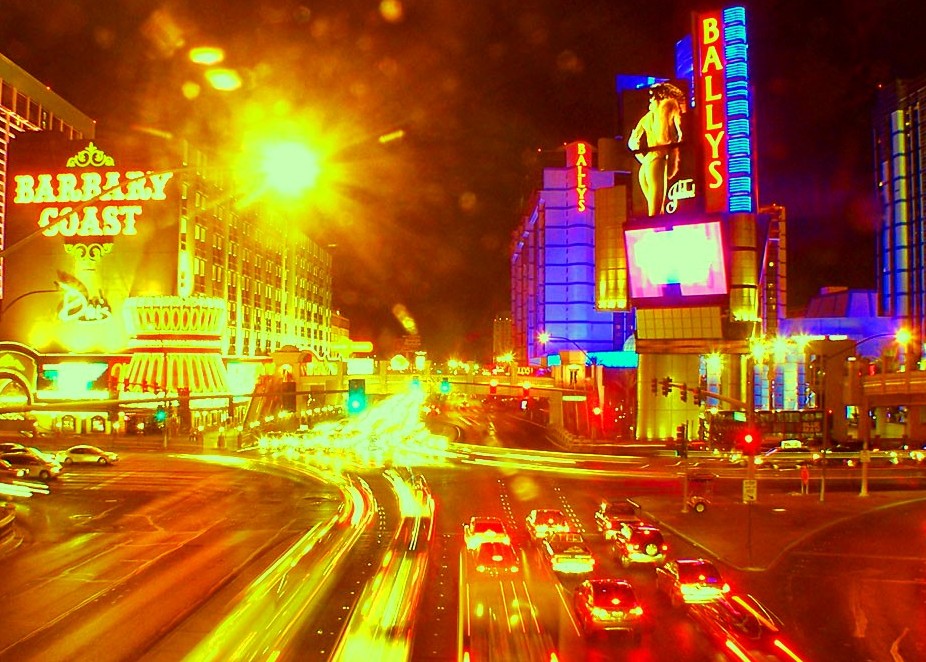 The Strip - Most exciting city on the earth 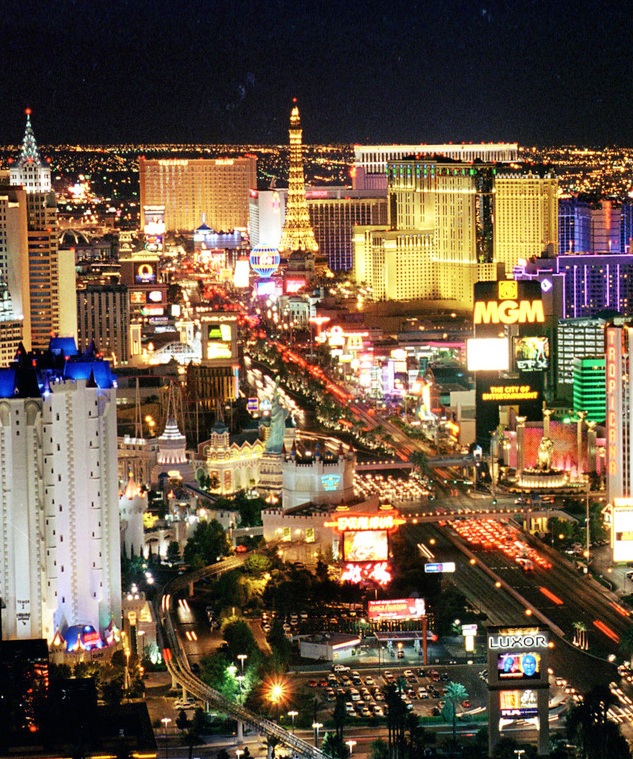 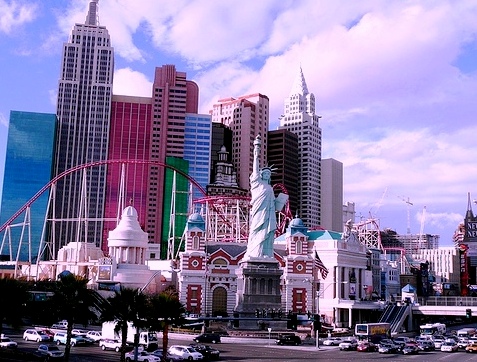 The Strip - Place on the Strip 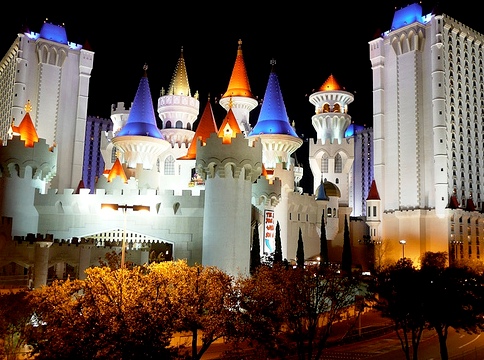 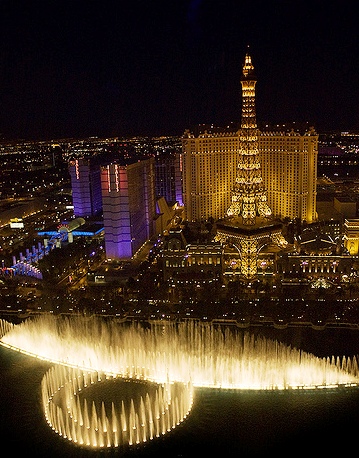 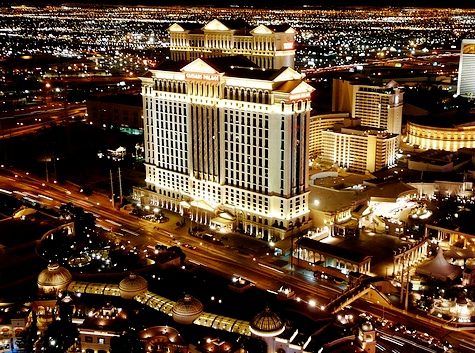 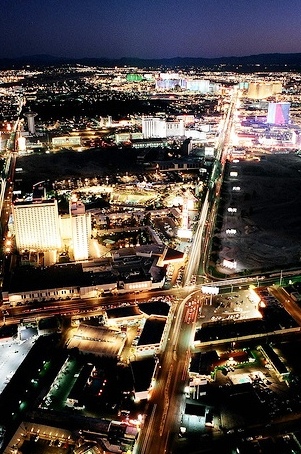