To view Las Vegas from above, we recommend to visit the Stratosphere Tower which offers a stunning view, but at the same time you can take a ride because it is a theme park. Here you can get a high speed lift at a height of 274 m.

Stratosphere Tower was opened in 1996 and is located north of The Strip Boulevard. It is the tallest tower in the U.S. and the second largest in the Western Hemisphere, the second only to the CN Tower in Toronto ( its height is 350 m).

Write your Review on Stratosphere Tower and become the best user of Bestourism.com 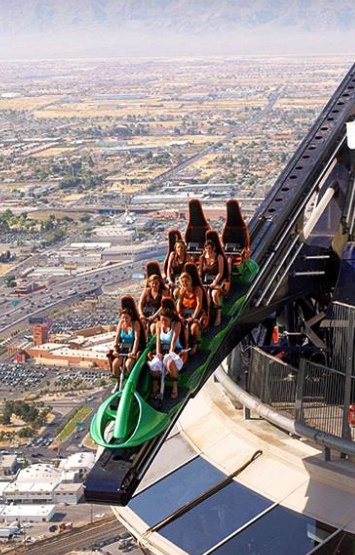 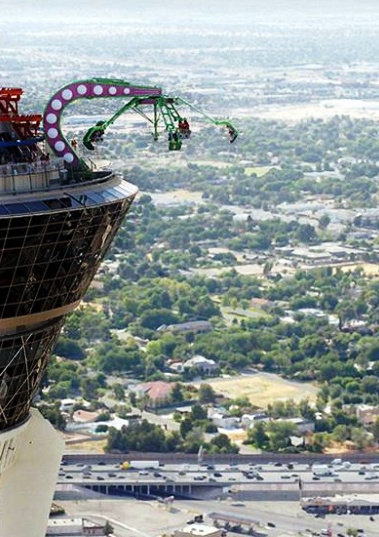 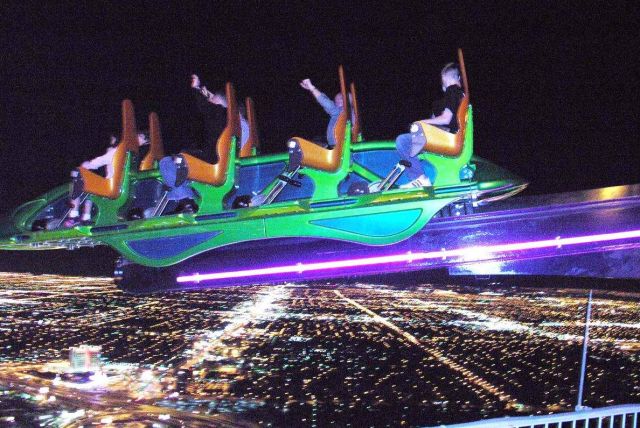 Stratosphere Tower - Most recognizable place all over the world 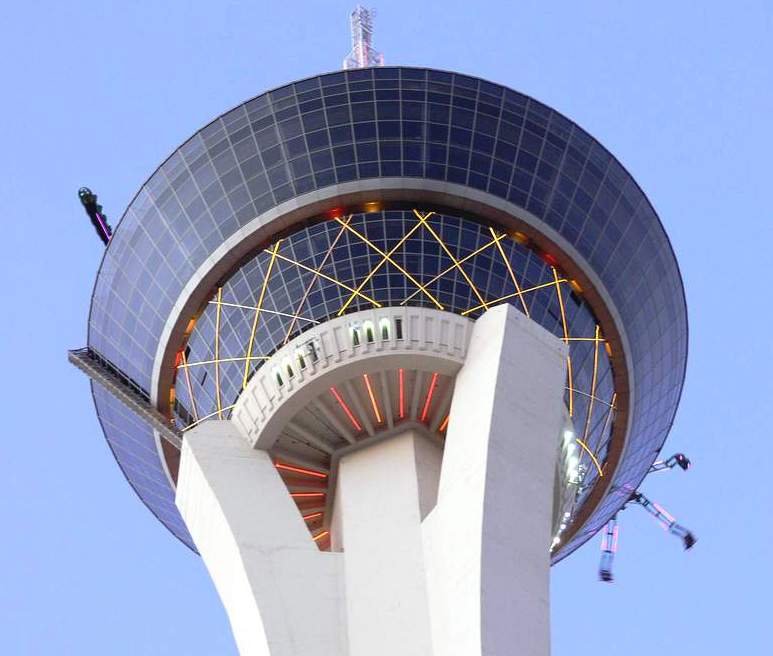 Stratosphere Tower - One of the best thrill rides in the world 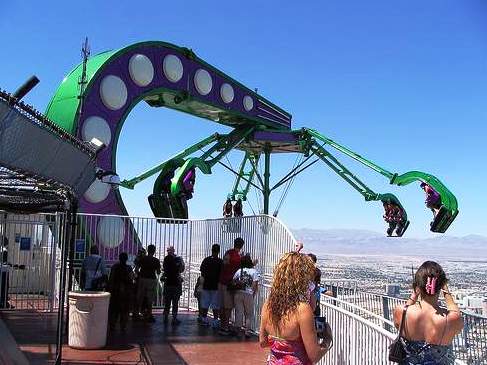 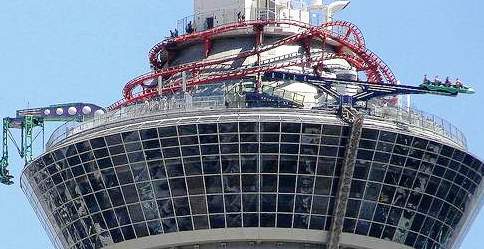 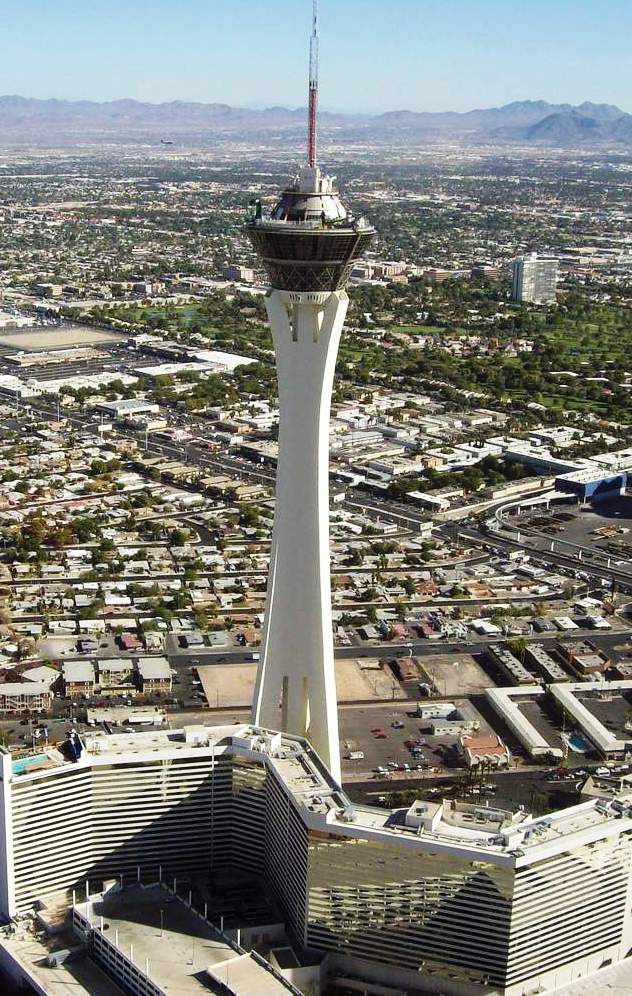 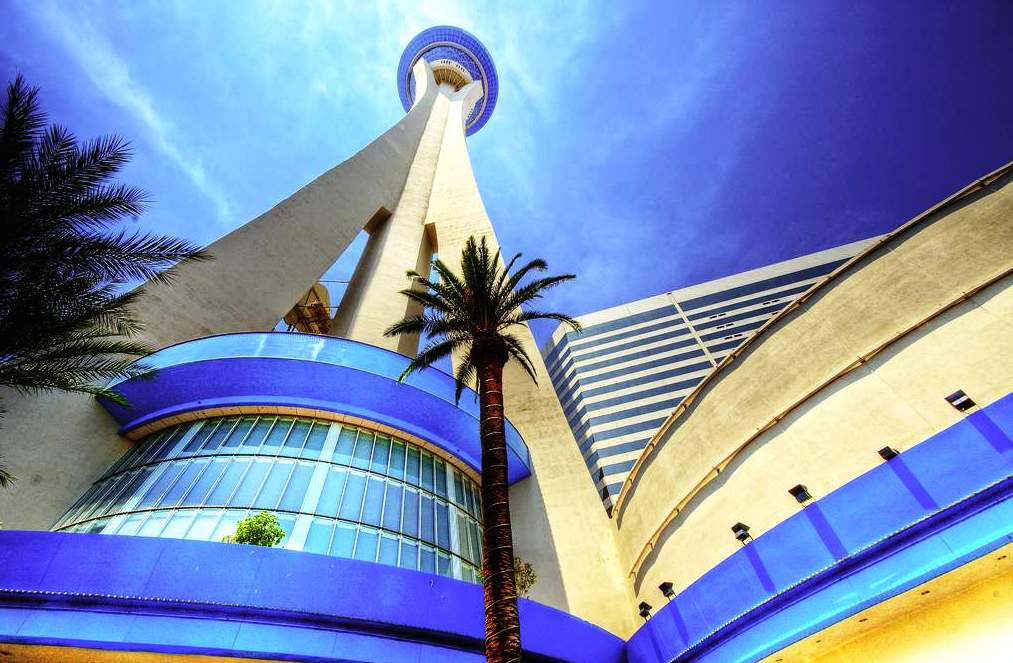