Although the entire city of Las Vegas is a true landmark for millions of people who come here every year, there are some points of interest that are very attractive. For example, casinos, clubs , restaurants and luxury stores are the delight of all tourists who have the chance to arrive in Las Vegas. However, regardless of which city it is in terms of gambling, here are some of the most interesting sights of the entire state of Nevada and, why not across the country.

Bellagio Fountains are such a pleasing landmark, millions of people come on the streets of Las Vegas each year. Anyone arriving in Las Vegas has certainly heard of these wonderful fountains, offering a water show, light and color as nobody has ever seen before anywhere in the world. This tourist attraction is in front of the famous Bellagio Hotel. This is one of the most luxurious hotels in the whole city and, most important, they also have the most interesting events here, usually both Hollywood stars and political celebrities. Over a thousand fountains make a great game in front of the hotel, the colors and the music delight all passersby. The show offered by the wonderful fountain is free, so anyone who wants can look at the show. Usually, all those who participate cry and laugh at the same time, in front of a grand show of fountains by the dance , by the music and the show that combines perfectly with the colors. They showed ingenuity of designers that were occupied by beautiful fountains perfect blend with nature to give everyone present a chance to take part at a unique experience. All those who come to Vegas to see Bellagio fountains, will definitely return for a bis. The truth is that it could not otherwise, considering the fact that this incredible attraction was built for a sum of not less than $ 1 billion. The fact is that it lives up to expectations, especially because the waves fountains perfect synchronize with the music of dreams.

Bellagio Fountains create a magical atmosphere where everyone present is lost throughout the show. The water wells explodes every half-hour, daily, between 3 am and 8 pm, and between 8 am and 12 midnight, the show takes place from 15 to 15 minutes. The jets of water reach up to 460 meters high, making the audience even more excited to show this great offer an incredible place. The music while the water jets skyward belongs to big names such as Frank Sinatra and Gene Kelly. So, all those present at the concerts of the Bellagio fountains remain deeply impressed by the grandeur and the beauty that this beautiful place excludes. A walk beside these fountains is always a relaxing way to spend an afternoon.

Write your Review on Bellagio Fountains and become the best user of Bestourism.com 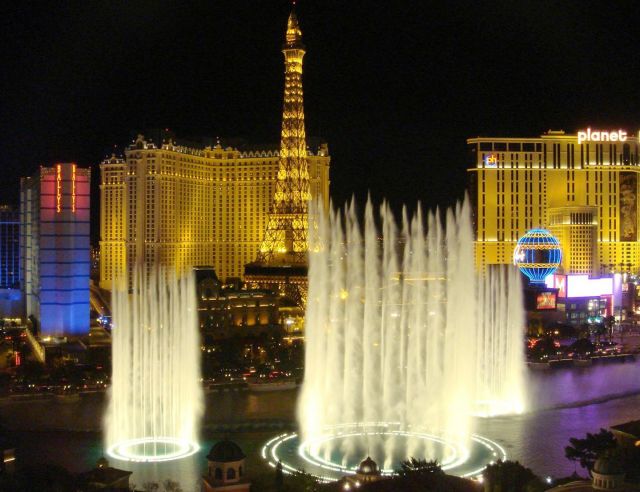 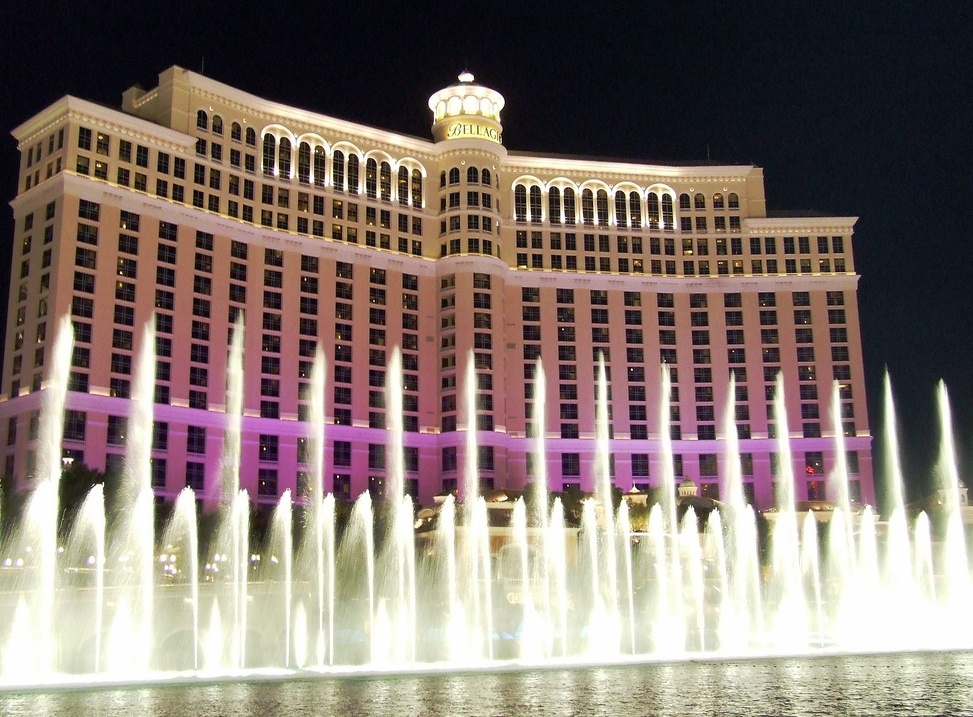 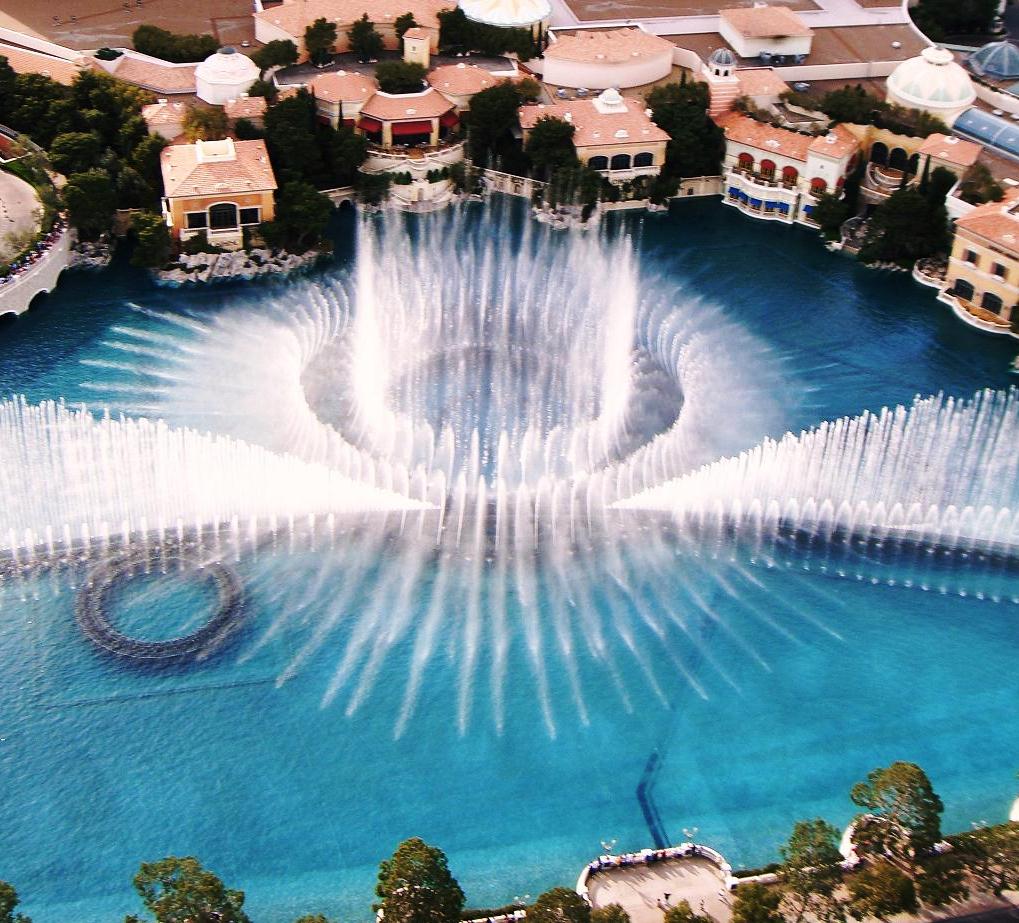 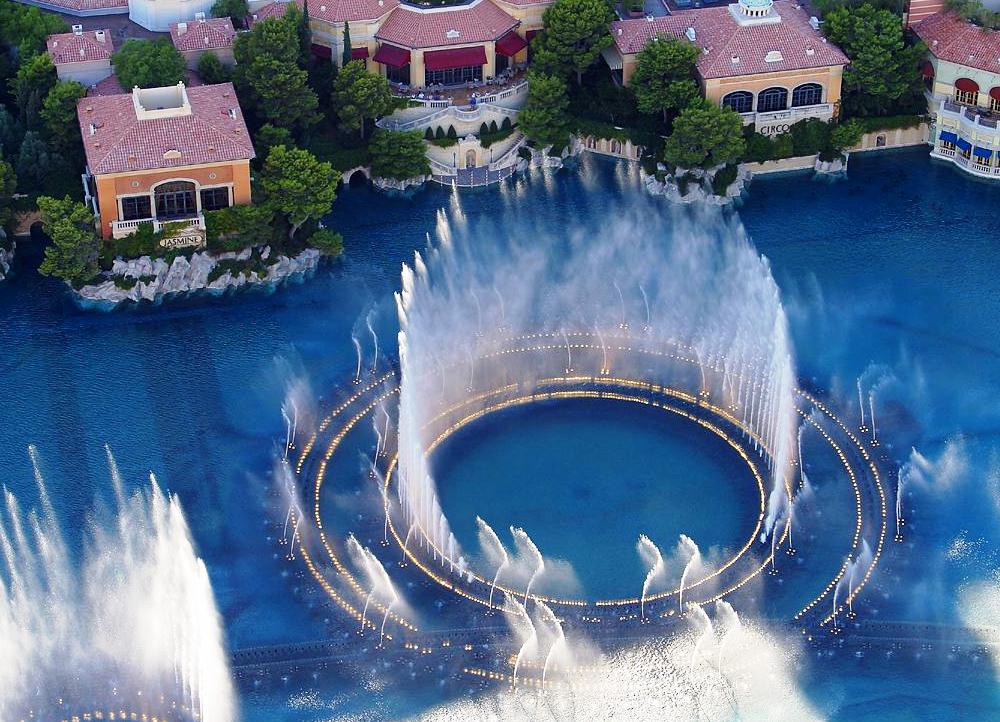 Bellagio Fountains - The ingenuity of designers 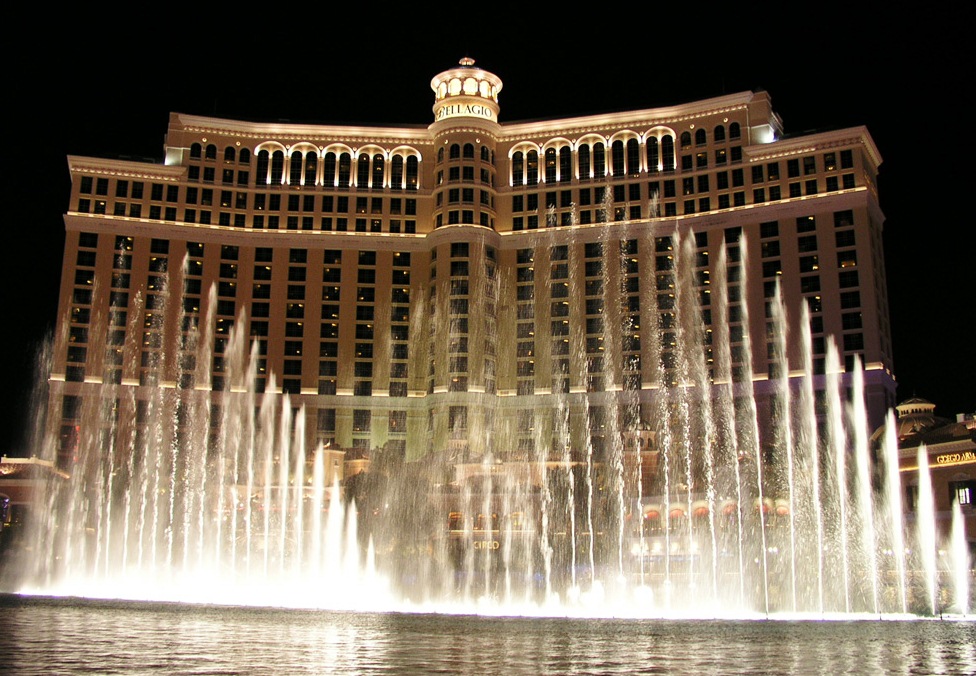