The Swan Bell Tower is one of the major tourist attractions in Perth. The bell tower is located on the banks of the Swan River in the heart of the city and from its base you can enjoy views of the river as well as views of skyscrapers in the city. The tower was built in 1999-2001. The Bell Tower’s height is of 82.5m. Currently, at Belfry is an exposition with the generic "It's all about time." "All About Time" is a collection of watches, bells and optical instruments, which tells us how people kept time to the onset of the digital age. The Bell Tower is one of the largest musical instruments in the world. The 12 bells of the church St. Martin-in-the-Fields Church, which is located in Trafalgar Square in London found refuge here, in Belfry. There is a record that these bells were made in the 14th century, and then they were re-cast in the 16th century by Queen Elizabeth I. And again, these bells were recast between 1725 and 1770 years by three generations of family Rudhall family, the bell-masters from Gloucester in England. When he was still in the church in Trafalgar Square, St Martin used the bells to call for the celebration of many historical events. Here are some of them: the victory of England over the Spanish Armada in 1588, the return of Captain James Cook from his travels in 1771, the victory at El Alamein in 1942, during World War II. These bells also marked each New Year for more than 275 years and called in honor of the coronation of every British monarch since King George II in 1727. And then the bell arrived in Perth to celebrate the bicentenary of Australia in 1988. 12 bells St Martin, as well as 5 additional, specially cast bells were presented to the University of Western Australia, Perth Western Australia and the people of the diocese and the advent of the London Church of St Martin. The bells are ringing in the tower on Wednesdays, Thursdays, Saturdays and Sundays from 12:30 to 14:00. You can also see how to control the bells on Mondays, Tuesdays and Wednesdays from 12:00 to 14:00. This is undoubtedly a must-see place to visit, as it is a wonderful attraction and this is the oldest tower in Australia. The tower has a unique, distinctive design and fascinates through architecture and beauty.

Write your Review on The Swan Bell Tower and become the best user of Bestourism.com

Maps of The Swan Bell Tower 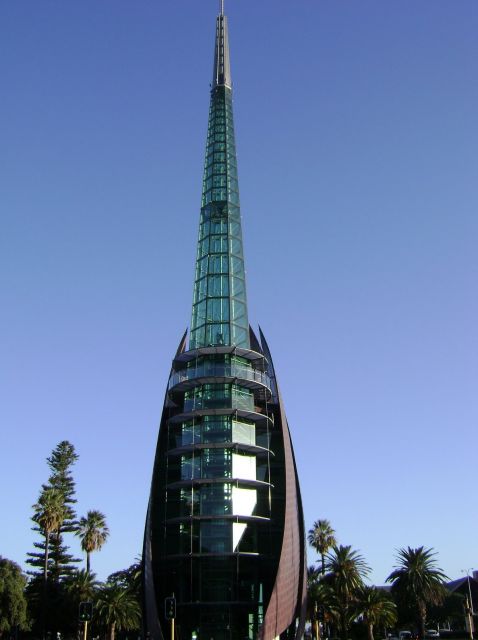 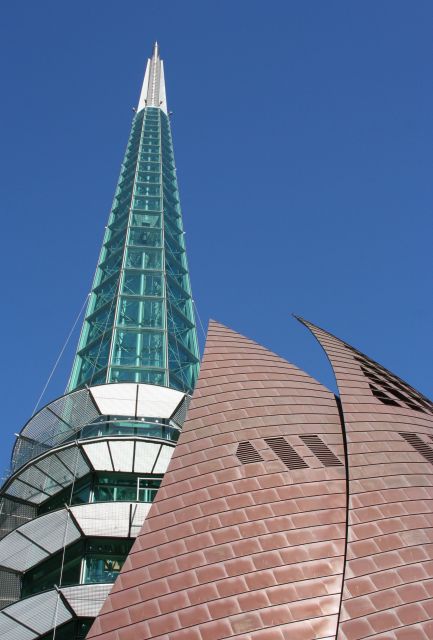 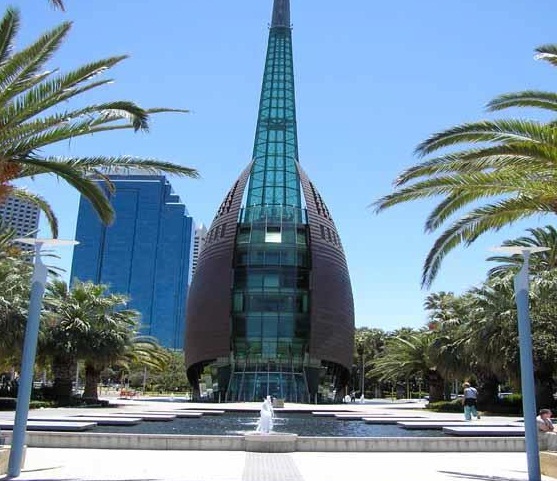