Destinations / The best places to visit in Beijing, China / The Forbidden City


Gugong, or Forbidden City, is located in central Beijing, north of the famous Tiananmen Square. Tourists, excited wonders Imperial Palace, usually enter through the south gate and go through the north, after a complete tour by former administrative and cultural center of the former Chinese empire. Flights are regular bus and links to tourist attractions celelelte Beijing are excellent.

Separated from the rest of the world through a very tall wall red as fire and smoking all ordinary mortals, Town Prohibited chinze downtown, is a city within a city. It was the center of the Chinese empire, and for them, the center of the world. Ming and Qing empire led destiny behind these walls. Beijing's history as lived space is immemorial and vanished in time. Instead of the Forbidden City itself is clearly defined by building location. Inperial Center was founded in impratului Yong Ming dynasty, who had moved here from the capital Nanking in 1420.
Imperial complex required a titanic work to meet the needs of His Majesty. In 1644, the Forbidden City was robbed by the fall of the Ming Dynasty Manchu. But Qing dynasty emperors in Manchuria, it was rebuilt after it was installed on the Dragon Throne, bringing back the glory and opulence of another time. Moreover, the old brilliance, dazzling to ordinary people, were added other beautiful lakes, temples, palaces and gardens. During this period, the city has reached his true majestic splendor.
It has a square shape and is oriented on a north-south axis. is surrounded by a large wall, 10.4 meters high. Inside the walls, palaces, gates, courtyards and gardens are arranged symmetrically. Total number of rooms up to 9000, which were formerly occupied by the emperor and his retinue of ladies (mother, wives and concubines) and a whole army of eunuchs and servants. There is a code of laws, specifically developed for each activity of living day-to-day. There were also labeled and taboos and the Forbidden City was turned slowly in a gilded cage. All major buildings face the south, which could mean a denial of supernatural power and hostile forces in the north (the Mongols and the cold winds from Siberia). Even the southern entrance, called the Meridian Gate (Wumen), took a special insemnateta. Here he reviews the troops king. There are times here on a cross-crossed by a spring garden, Gold River, which is cut by five bridges, all of marble. Vituti representations are five bridges. This leads to the Supreme Gate Harmonies, dimcolo that there is a large courtyard which was designed such that to provide shelter for 20,000 people. Opposite the courtyard, you will see the tallest building in the Forbidden City, the Supreme Hall of Harmony. Here reigned king with fast imperial state during meetings Sensitive.
Around it hung a cloud of incense and ants regiment officials and dignitaries in the gentle murmur of discreet and golden bell. Next you will see two more ceremonies halls: Hall and Hall Conservative Perfect Harmonies Harmonies. North can see houses they lived in the king and his retinue, a little more natural size. Here are the most important treasure that state leaders have gathered along the times, among which there is a collection of watches and a French puppet. Japan sacked the Forbidden City in 1937 and even the National Guard took on more wealth when he left Taiwan in 1949.
Sponsored Links

Write your Review on The Forbidden City and become the best user of Bestourism.com

Maps of The Forbidden City 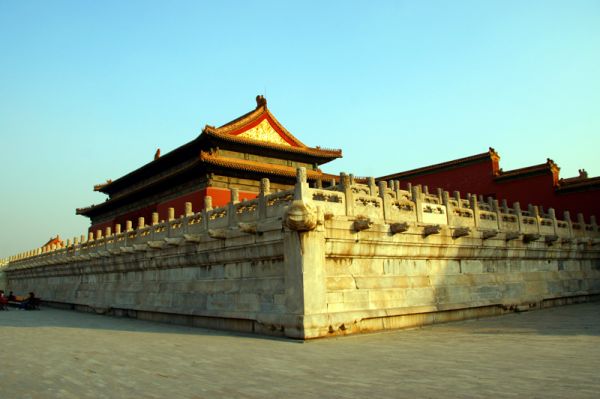 The Forbidden City - View of the Palace Museum 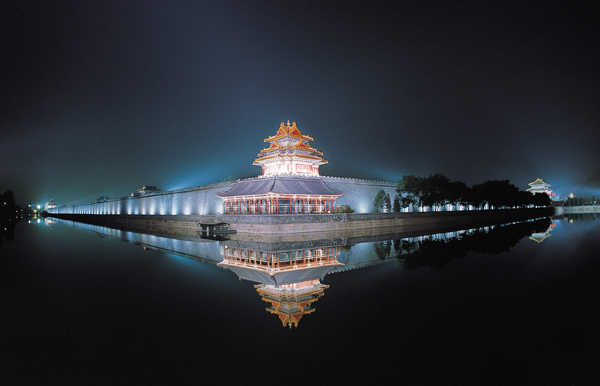 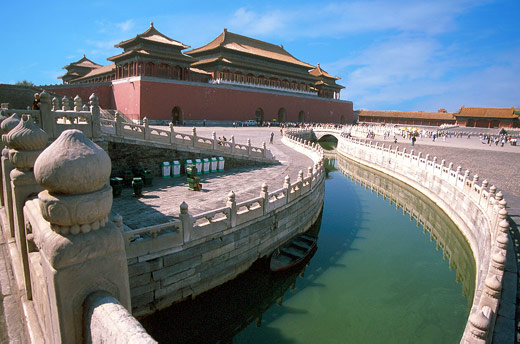 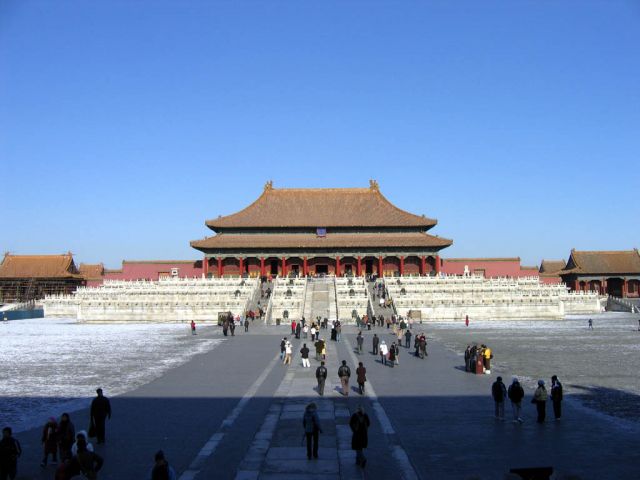 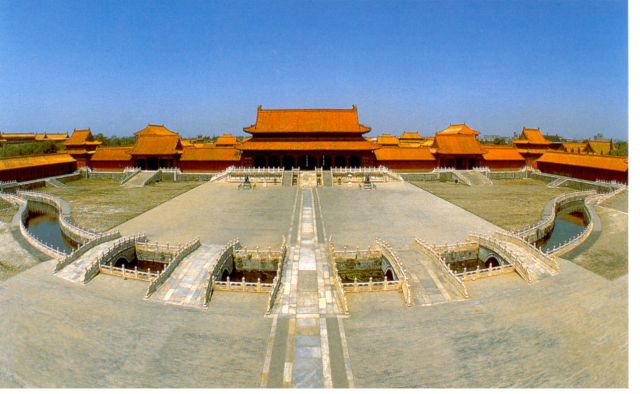