Eco-friendly locations / The Largest Deserts in the World / The Great Victoria Desert, Australia


The Great Victoria Desert is a sandy-saline desert in Australia (the states of Western Australia and South Australia ). It has an area of 424 400 km ², while the length from the east to the west is over 700 km. To the north of the desert is the Gibson desert , to the south the Nullarbor Plain . Due to the adverse climatic conditions (arid climate) there is not any agricultural activity in the desert. It is a protected area of Western Australia. The Mamungari Conservation Park is a protected area situated on the territory of South Australia, one of 12 biosphere reserves in Australia. The average annual rainfall varies from 200 to 250 mm of rain. There are frequent thunderstorms (15-20 per year). The daytime temperatures in summer is of 32-40 ° C and in winter of 18-23 ° C. Snow never falls in the desert. The desert is covered with red sand . Mainly spiny xerophytic grass grows on the dunes separated by ridges of dunes and clay saline plains where shrubs acacia grow in the south and stunted eucalyptus trees in the north. Most part of the desert is inhabited and there are also several groups of Victoria Australian Aborigines , including the kogara and mirning tribes. Named in the honor of Queen Victoria, Australia gave a British researcher Ernest Giles , who in 1875 was the first Europeans to cross the desert.

Write your Review on The Great Victoria Desert, Australia and become the best user of Bestourism.com 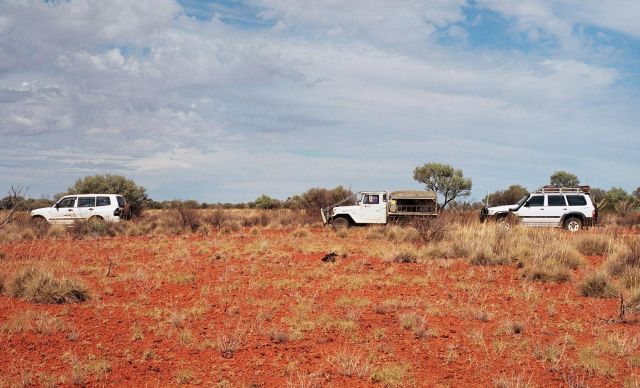 The Great Victoria Desert, Australia - A sight to behold 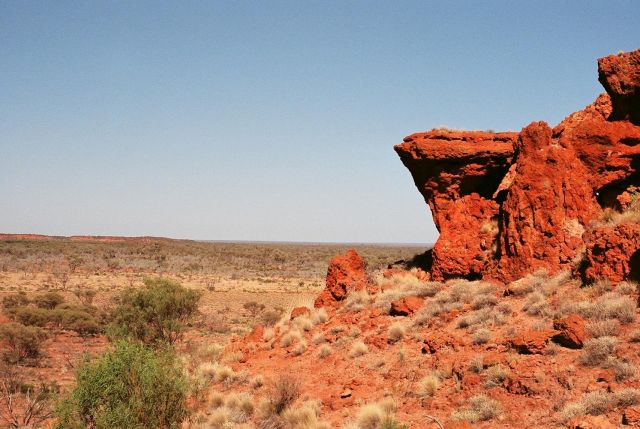 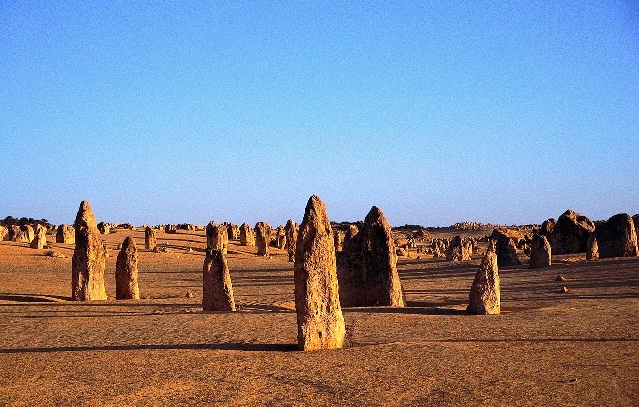