Papua New Guinea is one of the most rural, the cleanest and least exploited around the world. Scientists believe that many species of plants and animals exist undiscovered in the jungle of Papua New Guinea. The natural resources of the country were hampered by rugged terrain and the high cost of infrastructure development. These things have made the landscape seem to remain wild and untouched.

Papua New Guinea consists of over 600 islands that stretch from the South East Asia. The geography is very diverse, from high mountains to coral reefs and white sand beaches. Here are some of the best places in the world for diving. Papua New Guinea occupies the eastern half of New Guinea island, the second largest in the world and several other nearby islands. It has an area of 462,840 sq km and a population of 6 million. The island of New Guinea was probably first visited by Europeans in 1526 to 1527. The Portuguese explorer Jorge Meneses then called it Ilhas dos Papuan, citing the curly hair of the locals. In Papua New Guinea, are spoken 820 indigenous languages, over 10% of the total number of languages on the Earth. Beginning with the age of 5 the papuas chew the Betel palm fruit and color their teeth and tongues into red. Doctors say that because of this the number of cases of cancer is usually high. Port Moresby was declared in 2004, "the city that is the worst to live in" because of the large number of rapes, robberies and murders. The study was conducted by the Economist Intelligence Unit analysts and included 130 capitals of the world. Papua New Guinea is a major consumer of cannabis.

Three quarters of the area are covered by tropical forests, the rest being delta, green plain sand marshes and three rivers which flood the territory: the Fly, the Sepik and the Ramu. The main islands are New Ireland, Bougainville and New Britain, surrounded by strange coral formations. Over 9,000 species of plants grow in this exotic land, mostly in tropical forest lands at a lower altitude, more than 250 species of mammals (especially rats and bats, and marsupials, such as tree kangaroo), 700 bird species (a variety of parrots found anywhere else in the world), Queen Alexandra Bird wing butterfly giant that can be shot down with firearms, often used for making jewelry scarabs ... Papua New Guinea has only four nature reserves, among which the most famous are The McAdam National Park and Varirata National Park. It is intended to create more parks, the flora and the fauna are endangered because of the pollution caused by more intense copper mines.

This country is a destination for tourists and the adventurers who want to explore exotic lands, not for those who seek a relaxing holiday.

Write your Review on Papua New Guinea and become the best user of Bestourism.com 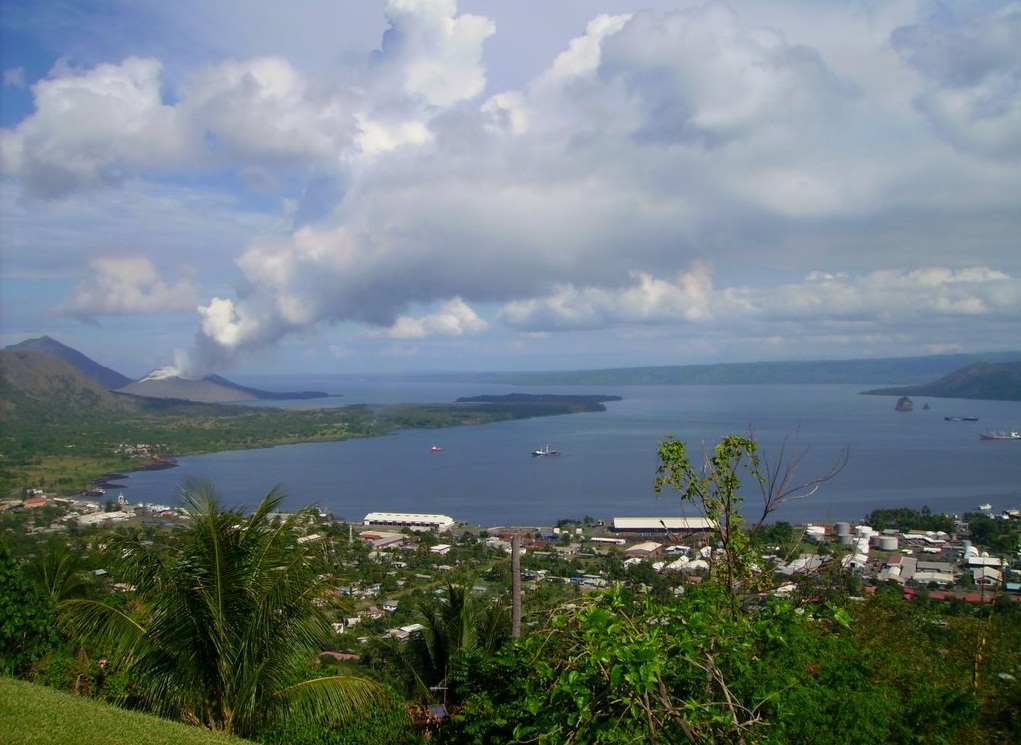 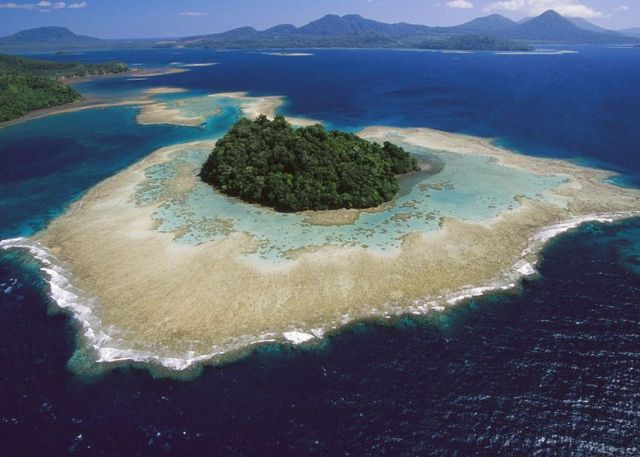 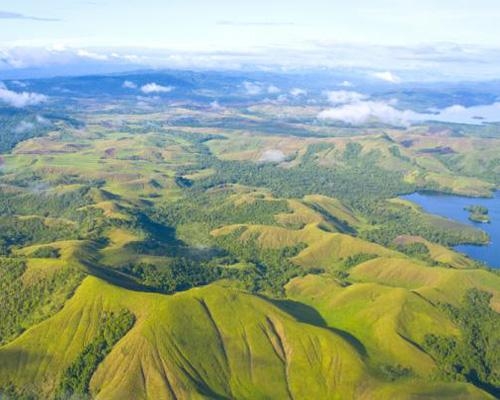