World Tourism / The Most Impressive Geysers on the Earth / The Pohutu Geyser, Rotorua, New Zealand


A long time ago on the continent that scientists called Godwana, people started to drift to the southeast pieces of sushi. Millions of years they drifted and drifted until it took the places on the Earth's surface, where today we usually look at the maps and continents of Australia, Antarctica and the islands of New Zealand. Better than any other of their co-drift settlements New Zealand’s climate and landscape formed powerful subterranean forces of the Earth. Volcanoes and geothermal sources had arisen here. And the climate and the landscape are magical.

The most attractive geothermal activity in New Zealand is the region of Rotorua in the North Island. The name “Rotorua” means "big splash" or "explosion." The impression is that there is mud and hot springs, colorful lakes, hissing and pulsating geysers met at every step. The natives of the Maori called this valley Takiva-Vairaki, which translates as "the country of hot water." There is no place not affected by any thermal activity in this valley. In the small town of Rotorua, jets of steam are rising straight out of the cracks in the asphalt. Near the town, as well as on the shores of the Rotorua Lake is a great variety of hot springs.

There are sixty-five geysers in this valley, each with its own name, seven of these natural fountains are active. The largest geyser Pohutu, the so-called "splashing geyser” is located here. Pohutu means explosion or big splash. Tourists around the world are witness to the famous geysers of the Rotorua Valley. Of course, Pohutu is the most famous and the largest New Zealand’ s geyser.

Every 20 minutes from its 50 cm crater in diameter, a fountain of hot water bursts at a height of 30 meters ( 100 feet). The eruption lasts for an hour, but it happens even longer. Before Pohutu , the smaller geyser located nearby, called "The Prince of Wales Feathers" begins its activity. Sometimes several geysers begin to erupt at the same time and then the viewers see a lot of fountains of varying heightsand sometimes they are "working" in turn, as if trying to outdo each other with the power of the jets and the unusual form of a fountain. Sulfur springs heating the earth and stones are near Pohutu. White siliceous sinters that adorn the openings of natural fountains have yellow hues formed from the dissolved hydrogen sulfide. Unfortunately, not all this fragrant gas is deposited in the form of sulfur emissions, and in Rotorua in the air on the approach to the lake you can feel its particular "flavor".

There is probably no country on this planet that could compare with New Zealand on the number of wonderful, exotic and unique natural phenomena and objects collected by its relatively small area. Volcanoes and geysers, caves and waterfalls, fjords and glaciers, rare reptiles and birds, unique trees and flowers – it is even difficult to enumerate all the wonders of nature, by which a small country located in the "far south" strikes the traveler. But the most important miracle of New Zealand is the Rotorua famous valley, which each visitor in New Zealand is committed to visit.

Even the New Zealanders do not pass by this amazing nature outlook which steals their attention. Located in the heart of Rotorua, North Island of New Zealand's volcanic plateau, the Maori - inhabitants of this ancient island - called the valley-Takiva Vaiariki, which means " The Country of hot water." Plan yourself a visit and do not miss the opportunity to have an unforgettable travel.

Write your Review on The Pohutu Geyser, Rotorua, New Zealand and become the best user of Bestourism.com 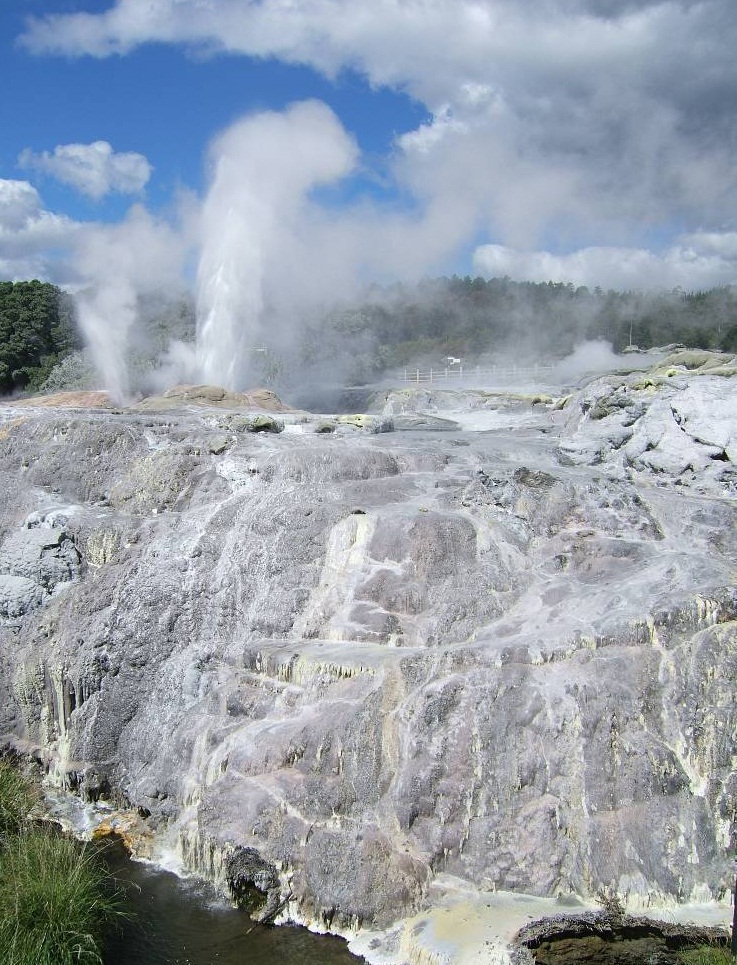 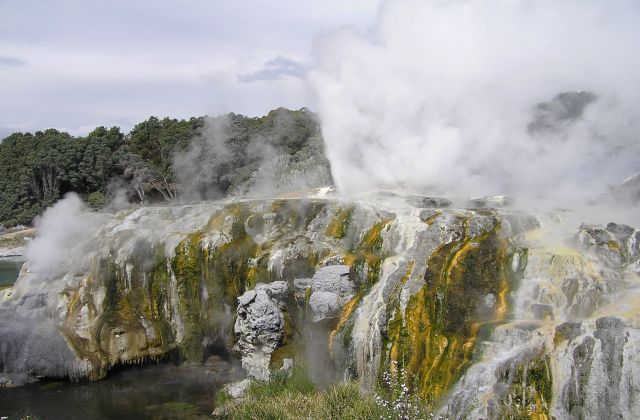 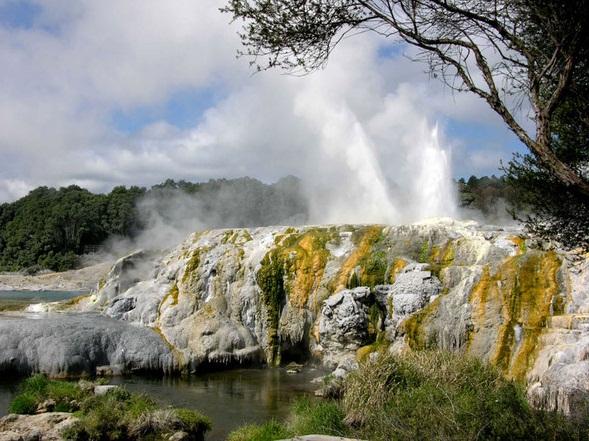 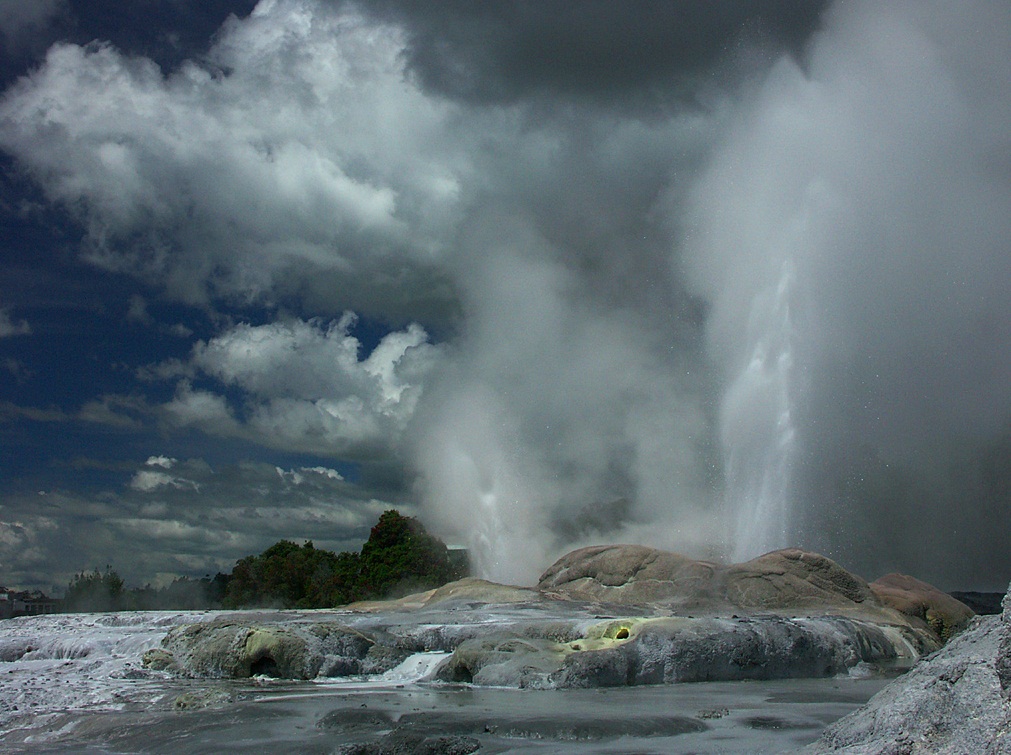 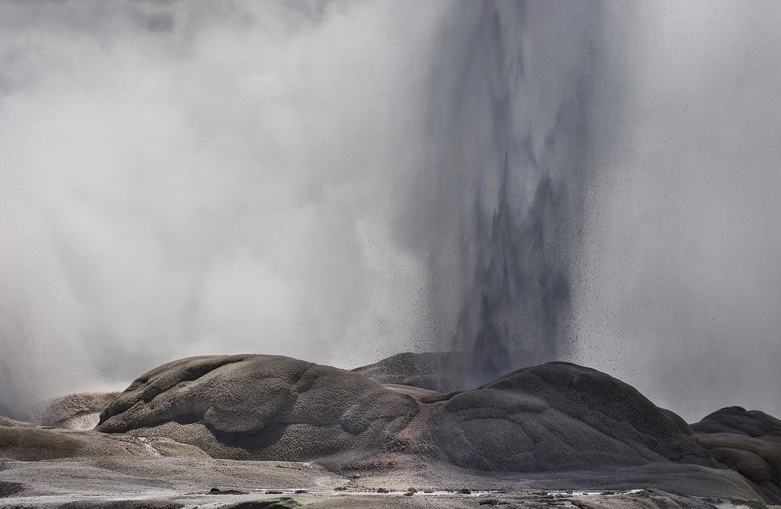 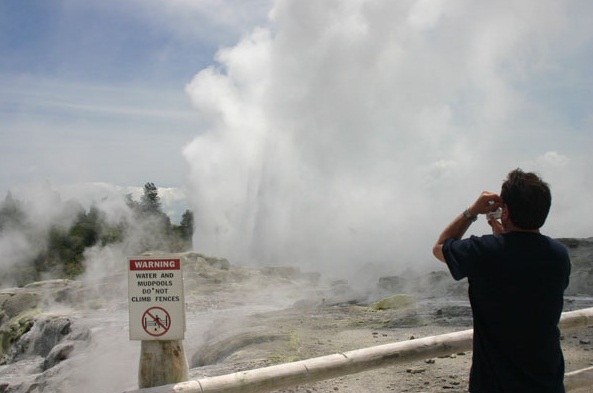 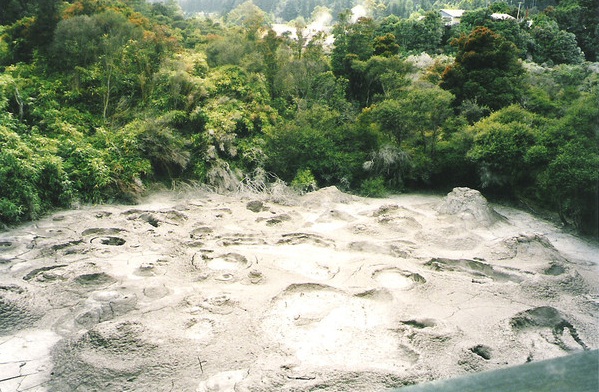 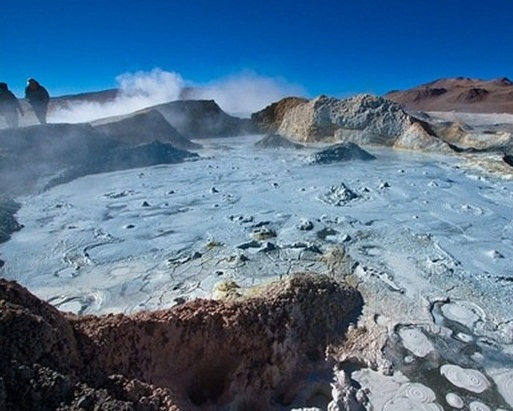 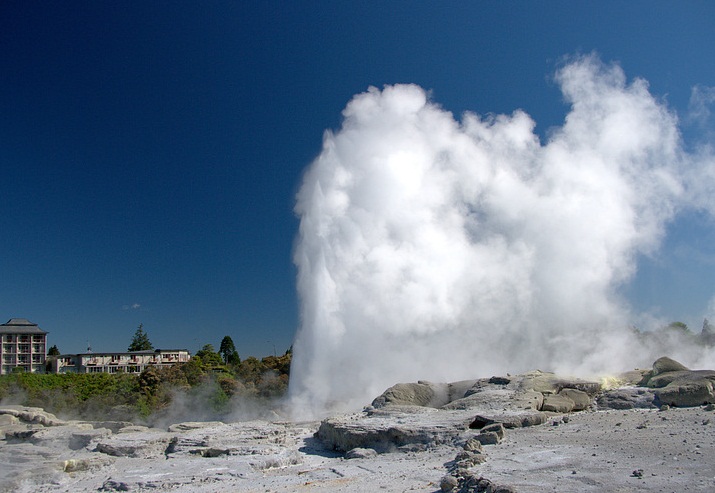 The Pohutu Geyser, Rotorua, New Zealand - One of the most beautiful geysers in the world 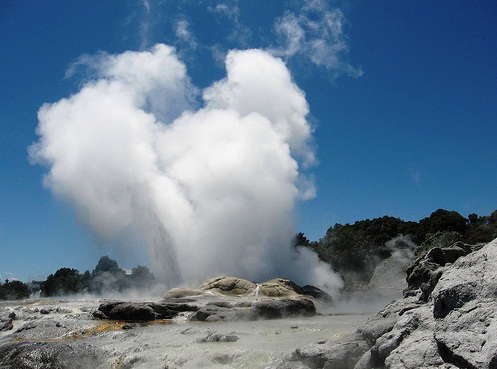