The Great Ocean Road is absolutely one of the most beautiful drives in the whole world. The Great Ocean Road is a treasured meander that has to be on your lifetime list of things to do. The road along the coast of Victoria, situated beautifully between Torquay in the east and Portland in the west, is considered one of Australia’s most wonderful roads. The road  passes some remarkable coastal towns, national parks with temperate rainforests, and some of the most popular rock formations in Australia – the Twelve Apostles in Port Campbell National Park. The road features a  beautiful scenery over the mountainous inland, rugged cliffs, long beaches, shipwrecks and the blue ocean, highlighting the beauty of the area.

The Great Ocean Walk, beautifully located on the spectacular west coast of Victoria, stretches 104 km from the idyllic resort town of Apollo Bay, to these unique 12 Apostles. The guests will get to see sights like the cliffs at Port Campbell National Park, historic lighthouse, and spectacular places where they can admire Australian animals like kangaroos, koalas and parrots.
The road built by the participants of the First World War  back in Australia, was founded in memory of those fallen in the war. It is considered the largest memorial of its kind in the world. Very often the name of the Great Ocean Road is used in combination with the south west coast of Victoria state. The Great Ocean Road crosses 243 km along the south eastern coast of Australia, in Victoria, between the towns of Torquay and Allansford.
The road, officially known as B100, winds along the coast, offers stunning views of the Bass Strait and the Southern Ocean. It has two lanes, one in each direction and the speed limit is generally 50 mph or 80 kmh, but in certain areas  it can be traveled  up to 100 km / h. One thinng that can disppoint those who love the high speed, is not to stay in discussions, because the police of Australia do not really like it. But for someone who wants to admire a relaxed cruise is all that would like more. The road passes through different landscapes of forests and coastal areas to steep limestone areas, with scattered along or points of interest such as Touristic Port Campbell National Park, famous for some of the geological formations such as” London Arch “or also called “The Twelve Apostles”. Most of the towns scattered along the coast depends on the flow of tourists attracted by the famous road.
It takes at least a week to visit quietly all that  this itinerary offers. Basically there are many offers in cities strung along the road, but during the peak season it can be difficult to find vacation places even in the most modest motels. In Australia it is considered proper etiquette to give the opportunity to overcome those traveling faster than you. It is good to know this, because in certain periods the Great Ocean Road is quite crowded. This is a lovely road, that offers majestic adventures, beautified along with unforgettable landscapes and natural masterpieces that overwhelm the guests. This is definitely a really unique region, that features one of the most spectacular roads in the world, that is worth our visit.
Sponsored Links

Write your Review on The Great Ocean Road-a treasured meander and become the best user of Bestourism.com 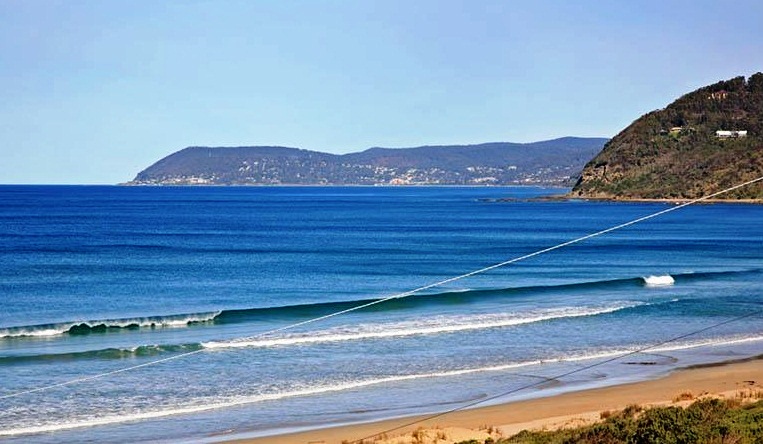 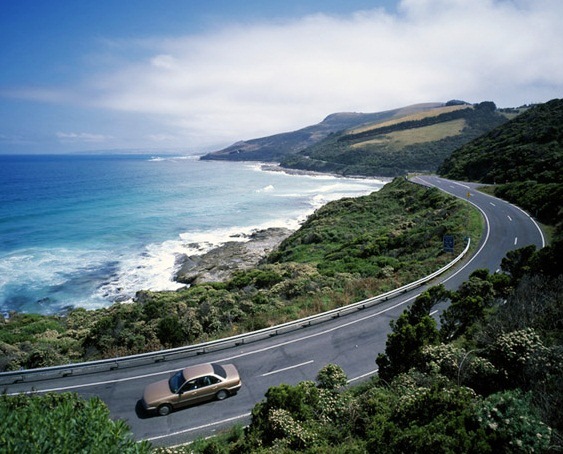 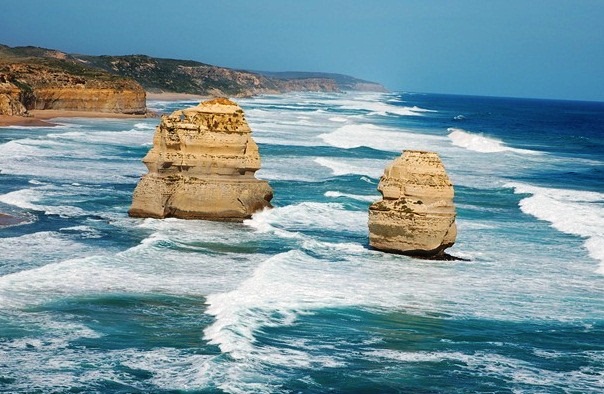 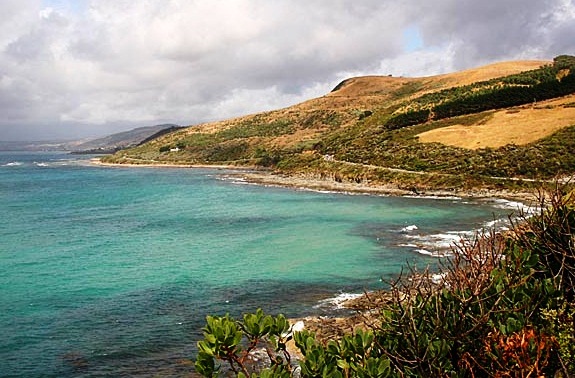 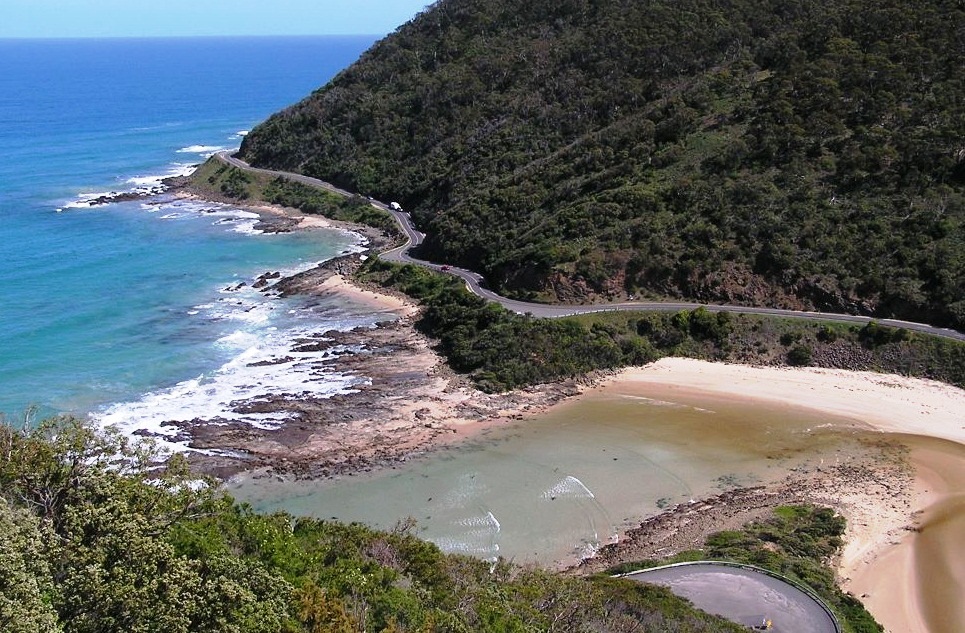