Melbourne is the southern most cultural and sports center of Australia and it is distinguished by its unique original architecture. It is located on the southeast coast of Australia, on the Yarra River. For 170 years it managed to grow from a tiny village into one of the most populated cities in the whole Australian continent and into one of the most livable cities in the world. Modern Melbourne is a very lively metropolis. Many carnivals and festivals take place here, the city is considered to be the sports capital of Australia. Melbourne is Australia's second largest city and the capital of Victoria, with a population of 3.8 million. The city is considered one of the most important, commercial , industrial and cultural centers of Australia.

Melbourne is considered, rightly, the most beautiful city in Australia. There is elegant Victorian architecture and great outdoors activities here. The lovers of the Victorian architecture enjoy walking on Swanston Street, the main street of the town. Who wants to see the entire Melbourne, it is worth climbing the tower observation deck of Rialto. This is a skyscraper whose height is of 253 meters. The city is famous for its soft and very pleasant climate. Almost all spring, summer and autumn, or rather, from October to April the average temperature here is of 24 degrees Celsius. In summer you can enjoy a swim in the ocean, the water temperature in which is up to 21 degrees. Melbourne is a great city for tourists of all ages, able to please people with completely different needs. It is also important that the decision of the Washington Center for the population was given the title of Melbourne for "The most livable cities on the Earth." This is the most cultural center of the country boasting with fashion, music and nightlife. Melbourne, according to Australians is the best shopping center in Australia. Often, it is here, where all the most important international concerts, exhibitions and sporting events, such as, for example, Formula One Grand Prix take place.

Since its foundation in 1850 Melbourne, was a very wealthy town. Not far from here gold was discovered. Free settlers from Britain came and lived here. They turned it into a conservative bastion of Australia and Melbourne remained such until the Second World War. After that another wave of immigration came, this time mainly from the southern Europe, making it more democratic place. Now many Greeks live in Melbourne, more than any other city except Athens. Chinese, Italian, Vietnamese and Lebanese immigrants -all left their mark here in Melbourne. Almost a third of the population is from abroad. With such a diverse population, with trams, thundering along the pavements and stately European architecture you can forget that you are in Australia, but the people will always remind you that this is the best city to live on the Earth. This is because they love Melbourne. The rhythm of modern cities, the comfort and coziness of small towns, interminable holiday tourist destinations - all these gives you Melbourne. This is the real Melbourne! Dinners at top restaurants of the city, ancient monuments and features of modern business, vacation for couples and large companies.

Write your Review on Melbourne and become the best user of Bestourism.com 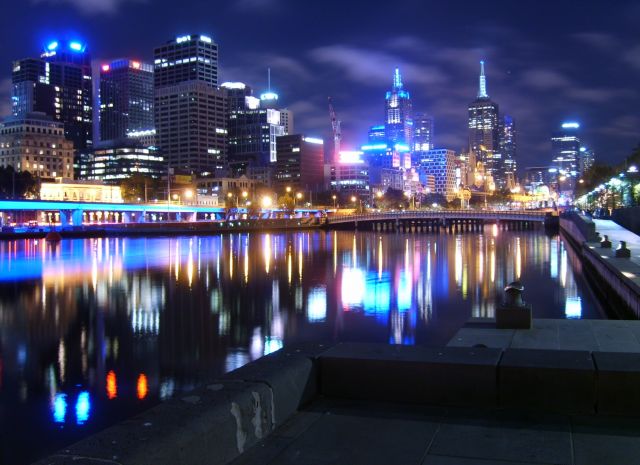 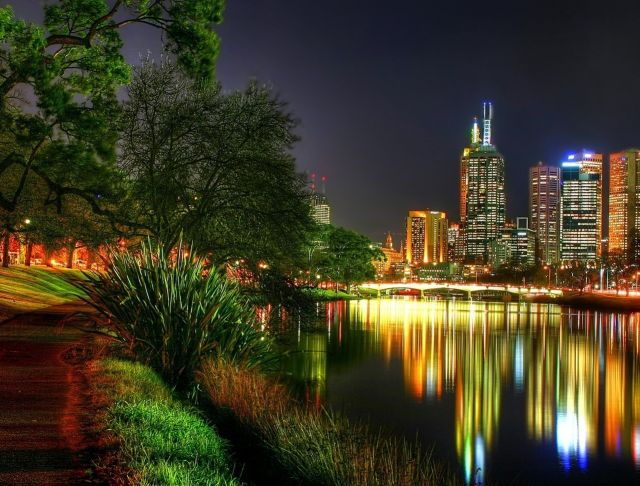 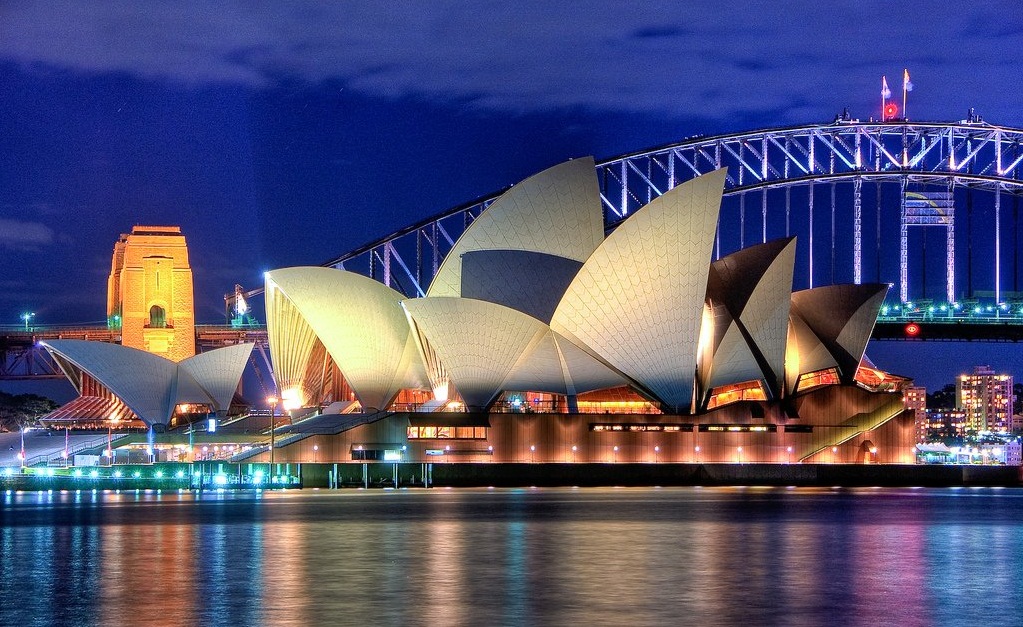 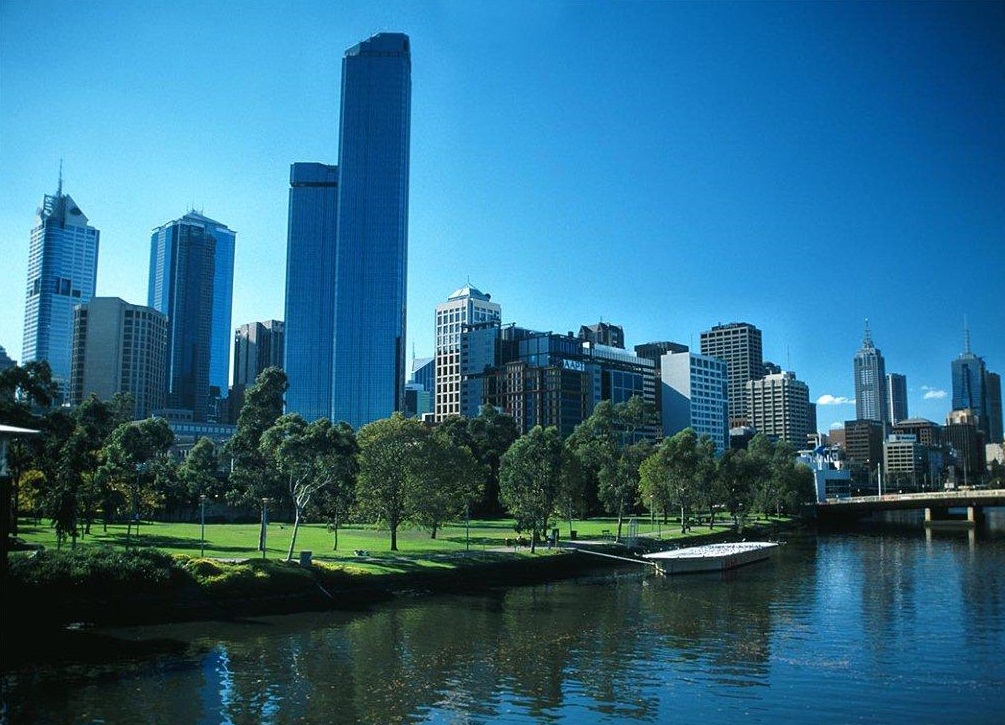 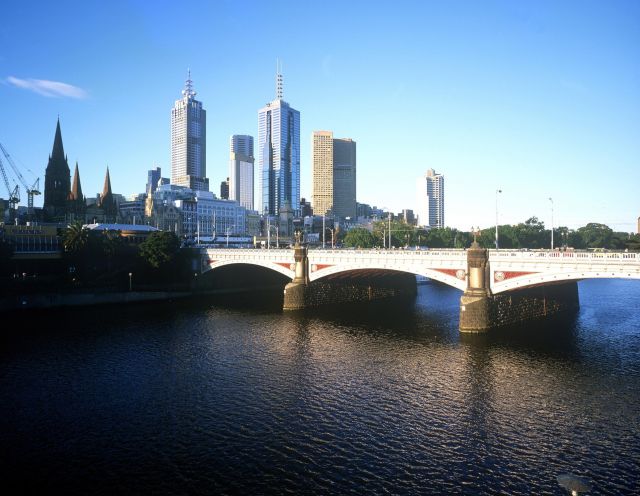 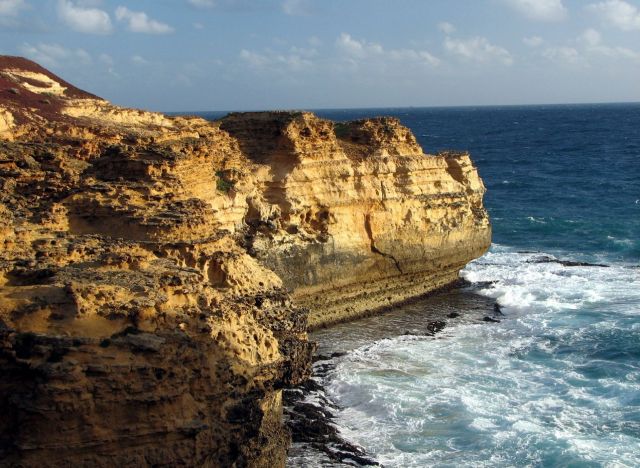 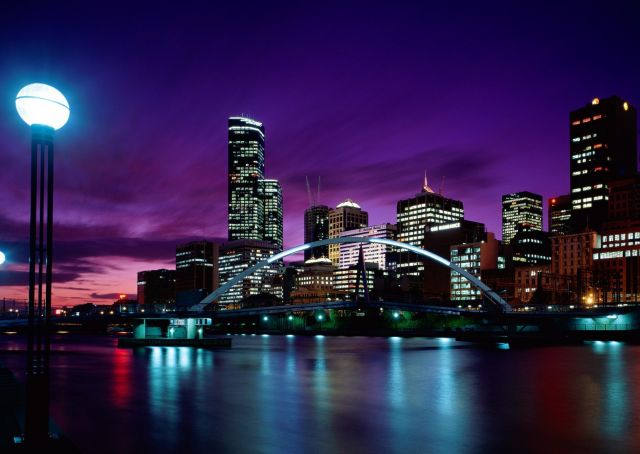 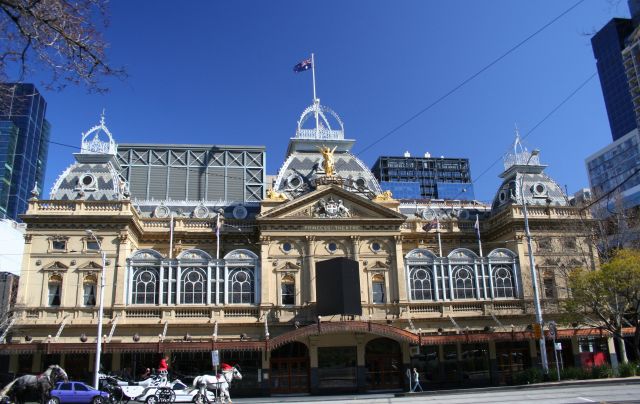