Ringling Brothers and Barnum & Bailey is the circus with the longest name in the world.

The Barnum great roman hippodrome represents a construction of wood and canvas. It has ten thousand places and  it is the most capacious auditorium, ever existed in . There are ostrich races, chariots race, tightrope walkers and acrobats.

The circus is famous for the shows with elephants. The London Zoo  agreed for a modest sum of ten thousand dollars to give the African giant elephant Jombo to the world’s greatest circus. The elephant has extraordinary size. His weight was about six tons and  his height was of about three meters. Jombo was a “star” of the London Zoo. The news of his purchase of the famous American impresario created a sensation.Jombo was a superstar of the world’s largest circus for three years. The news of the death of an elephant legend shocked the whole world. The giant sacrificed himself saving his young friend Tom Thumb. The elephant took the place of honor in the history of the American circus.

Under the leadership of James Anthony Bailey the circus continued to make remarkable progress. The presentations became more brilliant every year. The best artists of Europe crossed the to come to one of the tree arenas.

Once, five clever brothers, acrobats, Ringlings, by name began to organize  travels around the world to different cities and show different acrobatic numbers in . The success exceeded all expectations and the brothers were able to buy the largest circus Barnum and Bailey in 1907, after the death of James Anthony Bailey in 1906. He died from the bite of a poisonous insect.

The circus is still the  greatest in the world!

Write your Review on Ringling Brothers and Barnum & Bailey and become the best user of Bestourism.com 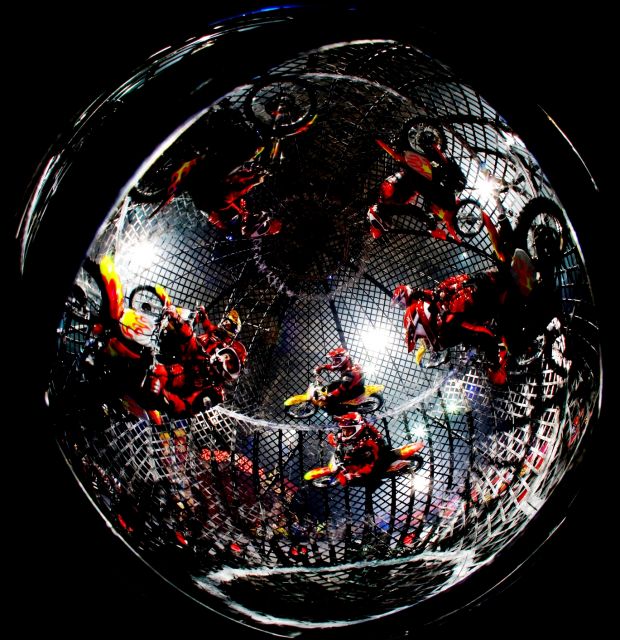 Ringling Brothers and Barnum & Bailey - The most impressive number 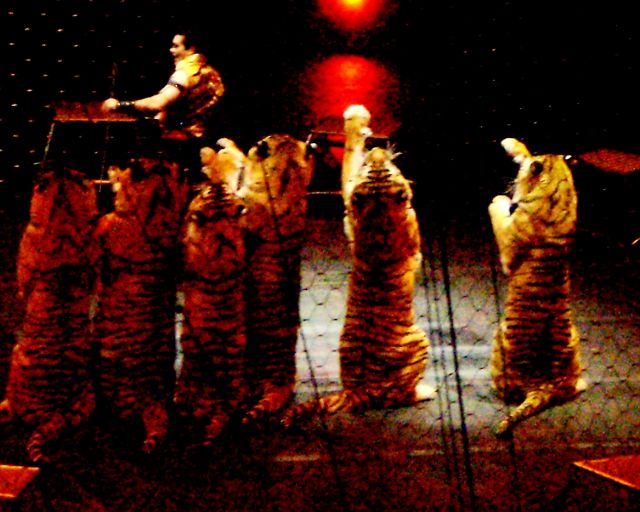 Ringling Brothers and Barnum & Bailey - The number with tigers 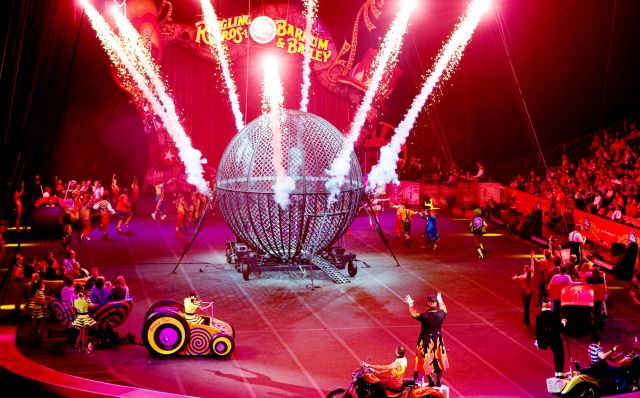 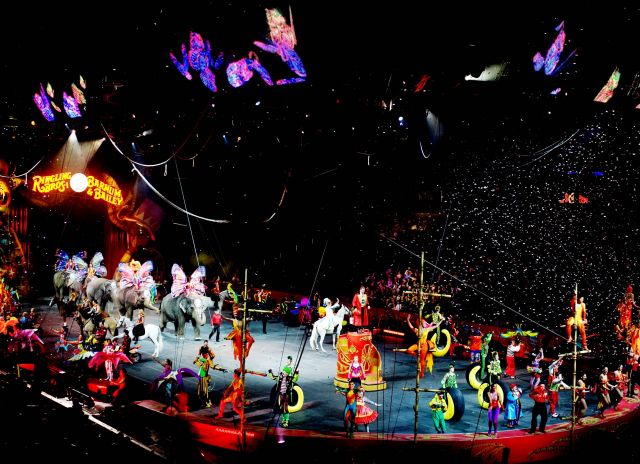