The Polish cinema has given the world a lot of big names. It is sufficient to mention Andrzej Wajda and Roman Polanski. Many of these famous people started their careers from the Warsaw International Film Festival. The festival is held in October, gathering many moviegoers from Poland and other countries. For ten days in Warsaw cinemas more than a hundred full-length feature films and dozens of shorts and documentaries are shown. The movies are usually performed in their original language with Polish subtitles.

It is hard to believe, but the festival appeared a quarter-century ago as a film club week, organized by the Warsaw University students, headed by Roman Gutek, the main person of art-house environment of modern Poland. That film club was the only way to demonstrate to the public the movies that were not shown in cinemas.

Over the years the festival changed not only its status (in the past year, it was finally listed as a range of festivals, "A" class), but also the performing place. The festival was held in the cinema “Luna”, one of the oldest cinemas in Warsaw, the interior of which seems to be affected neither by the time nor by the noise of the digital revolution. The festival is held in the most glamorous Warsaw multiplexes of today: "Multikino", the cinema from the Palace of Culture and Science and "Culture", from the Polish cinema Institute. The Warsaw International Film Festival gathers a comprehensive program, demonstrating about 200 films during 10 days. The first screen films and the sensational premiere of other festivals are shown at the festival.

The 26th Warsaw International Film Festival was opened on the 8th of October and closed on the 17th of October. Movies from different countries were shown at the festival during that year. The Russian movie "Silent Souls" by Alexei Fedorchenko entered the festival program. A few pictures from Cannes, including "The Tour" by Mathieu Amalric, “The lawlessness” by Takeshi Kitano, "Aurora" by Christy Puyu, as well as "Sonny", the new picture of Larissa Sadilova entered the Gala Premieres category. There were just some traditionally Polish films at the festival. Only the movie "The Baptism" by Martin Wrona took part at the International competition. It is a story about a former criminal, who, having met an old friend, asked him to be the godfather of his newborn son, and then asked him to completely take away his wife and child. But two Russian movies "The Silent Souls" by Alexei Fedorchenko and "The Edge" by Alexei Uchitel entered the festival program. Two Polish documentaries, "50/50" by Krzysztof Novinsky and Dominica Dlugoketskey and «Bad girls. The 77th room" by Janusz Mrozovsky, were shown at the festival.

As during every major international forum, you cannot only watch movies, you can also buy the rights to shown them. The CentEast film market works at this festival for five years.

Write your Review on The Warsaw International Film Festival and become the best user of Bestourism.com 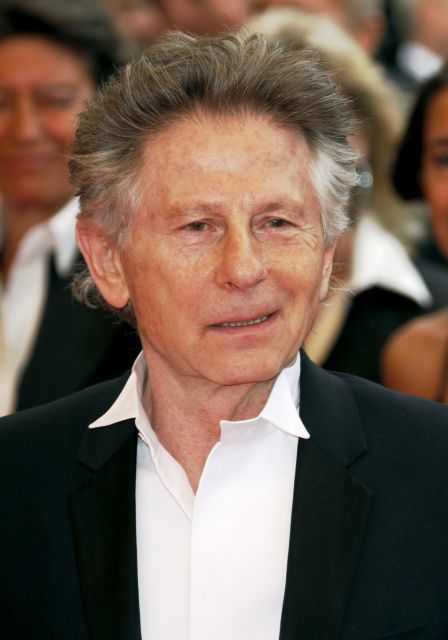 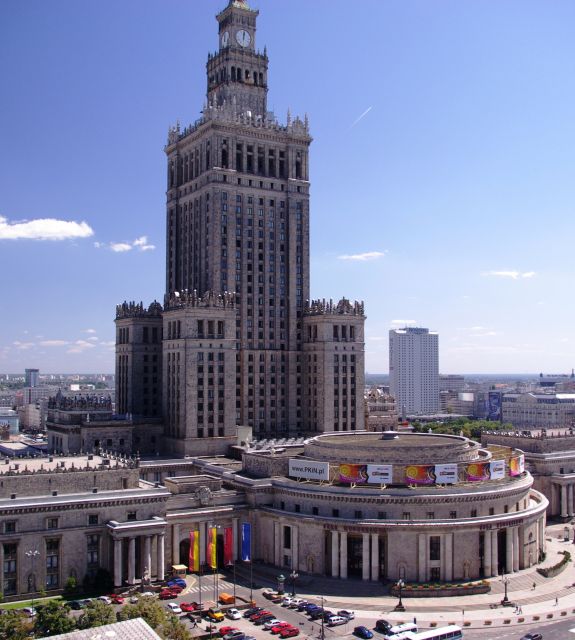 The Warsaw International Film Festival - The Palace of Culture and Science 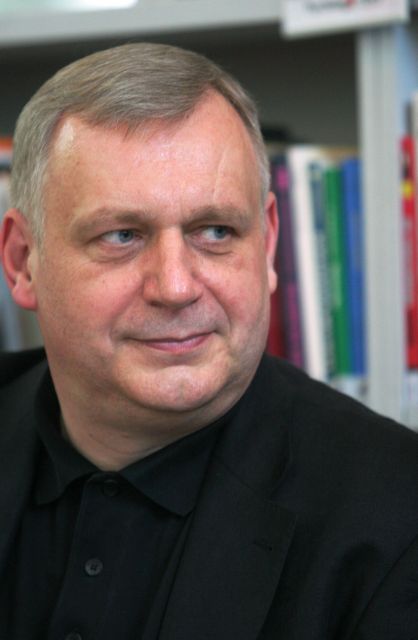