Destinations / The best touristic attractions in Lebanon / The Temples of Baalbeck

The Temples of Baalbeck

Baalbeck represents a religious complex of outstanding artistic value and a unique artistic creation. Also called the City of the Sun, Baalbeck is a town in the Bekka Valley of Lebanon, 16 kms far from the Mediteranean Sea and 70 kms east from Beirut, Syrian border direction. Lying on fertile plains, Baalbeck was during the Phoenician period, no more than an agricultural village. Its history dates back 5000 years ago, fact that classifies it as one of the oldest cities ever. For its first inhabitants, Baalbeck was the place where many people were buried.

The complex of temples of Baalbeck is considered to be one of the most famous sanctuaries of the Roman world and a model of Imperial Roman architecture. This almagam of ruins has great importance dating from the Greco-Roman period and ancient vestiges of Phoenician traditions are based on its outstanding artistic and architectural value. This place is really stunning. The principle temple of the triad is the Temple of Jupiter which has 20 m high columns and gigantic stones of its terrace. The most exceptional is the Temple of Bacchus. It is richly and abundantly decorated and of granduous dimensions with its monumental gate sculpted with Bacchic figures. The Temple of Venus differs in its originality, refinement and harmonious forms. The Temple of Mercury is located on Cheikh Abdallah Hill and has only a remaining vestige which is a stairway carved from the rock.

It is amazing to have ruins that still exist from the time period 1 B.C. People can spend days here walking on the grounds and wondering how Romans lived. Some columns are so high that it is almost impossible to make a photo of it. There is a wine cellar where people can taste wine if wanted. One can also notice many Roman, Phoenician and Byzantine details on the ruins: lion head details, floral details, ceiling carvings of the female forms. The conversation with the vendors is very persistent and it mustn’t be missed, of course, but once you are inside the ruins it is very peaceful.

Write your Review on The Temples of Baalbeck and become the best user of Bestourism.com

Maps of The Temples of Baalbeck 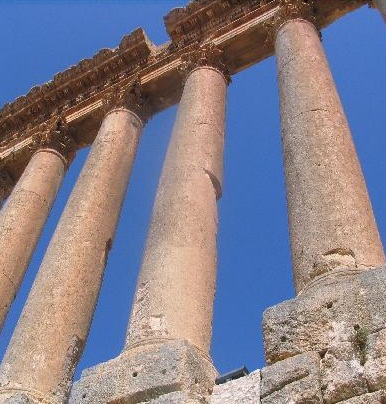 The Temples of Baalbeck - The columns 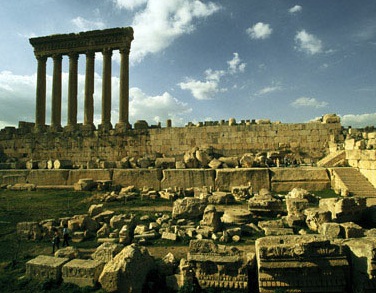 The Temples of Baalbeck - Ancient view 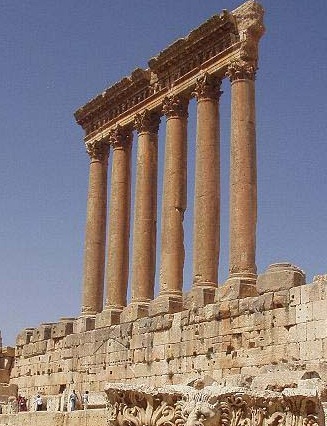 The Temples of Baalbeck - The Temple of Jupiter 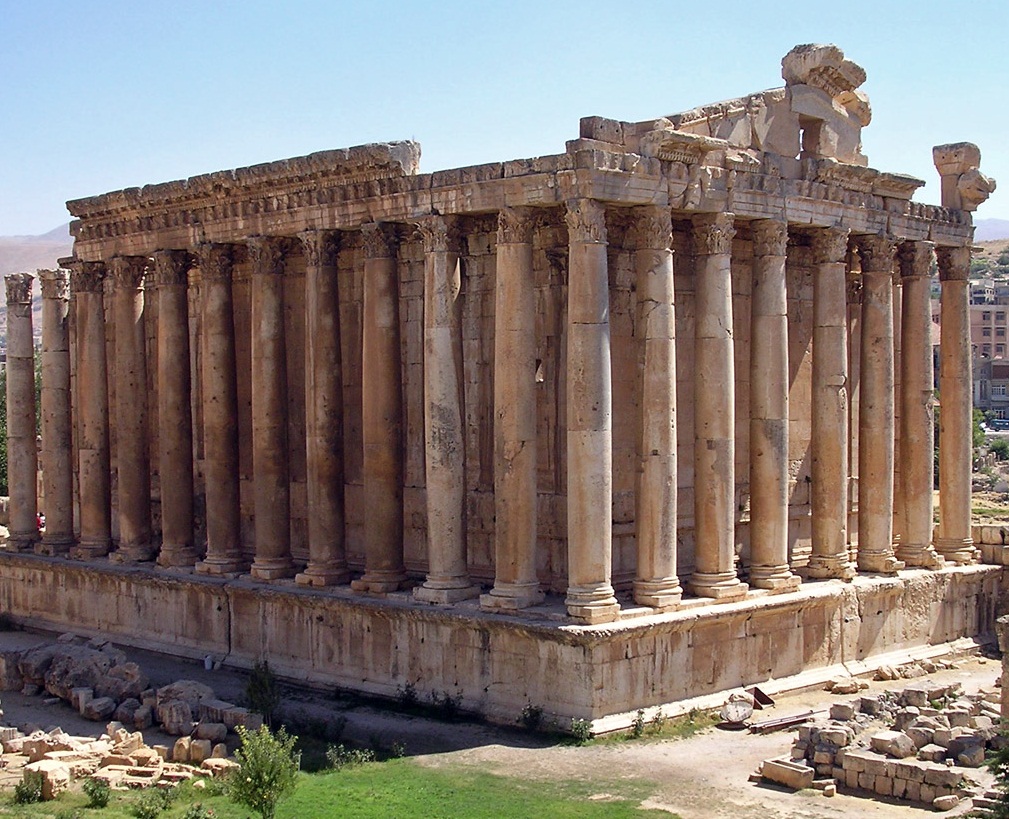 The Temples of Baalbeck - The Temple of Bacchus 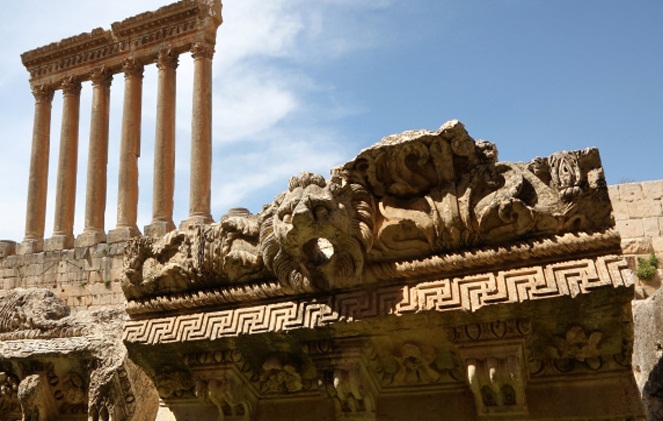