One of the most visited places in Canberra is considered to be the Parliament House. This is almost the most breathtaking building in the Canberra City and its construction began during 1981. It took almost 8 years to finish the construction, so the building was opened finally on 9 May 1988. Each year, about one million people visit the building which houses the Parliament of Australia. This large structure sits at the apex of Capital Hill in the centre of Canberra. The Parliament House site covers 32 hectares of Capital Hill. It is one of the largest buildings in the southern hemisphere being like 300 meters long and 300 meters wide.

The parliament has a unique design. The building was designed to "sit above" Old Parliament House seen from a long distance.  The interior design, the art works and furniture of Parliament House are designed to display the rich variety and quality of life in Australia. Visitors to the building are surrounded by a vision of Australia as a reminder that the building is owned by the people and that its purpose is to serve the entire Australian community. From above, the design of the site is in the shape of two boomerangs enclosed within a circle, this giving the building a marvelous view.

There are 8,340 spaces in the building including about 4,700 rooms and 2,700 clocks. The main hall contains a marble staircase and leads to the Great Hall which has a large tapestry on display. The Australian chambers exhibit the colors of Westminster parliaments with a red upper house and a green lower house, though these traditionally rich colors are customized to more Australian colors. The greens of the House of Representatives are based on the colors of Australian acacias and eucalypts while the reds of the Senate reflect the rocks, dust and clays of inland Australia.

The building has two libraries.  One is a reading library, the other a research library for the benefit of answering questions on most topics from members and senators. The Parliament House also has a Art Collection which includes more than 5,000 works that reflect Australia’s past and present. Australian paintings and sculpture by past and present Australians decorate the walls of offices and public spaces. The collection includes paintings by Fred Williams and Arthur Boyd, and the Red Ochre Cove by Mandy Martin, which is the largest commissioned painting in Australia.

Here are organized guided tours – which offer a dynamic introduction to Parliament House and the Australian Parliament including the history, objects, artwork, architecture and the democratic process in action, Public tours – which are free of charge and take place seven days a week, and Paid tours - are offered to visitors and guests that would like a private tour of Parliament House.

Write your Review on Parliament House and become the best user of Bestourism.com 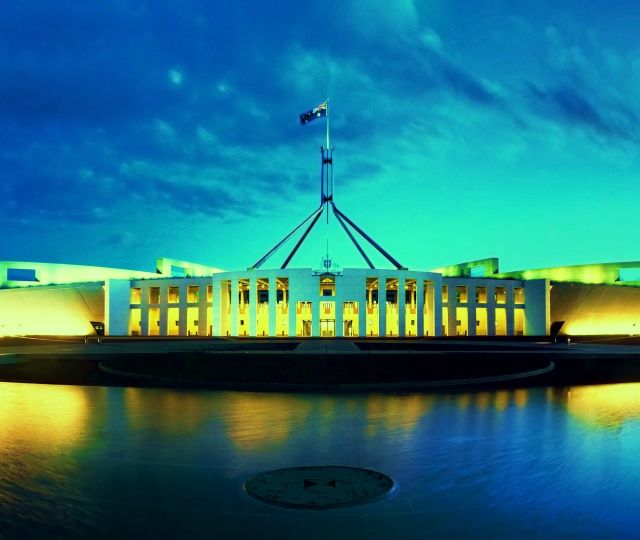 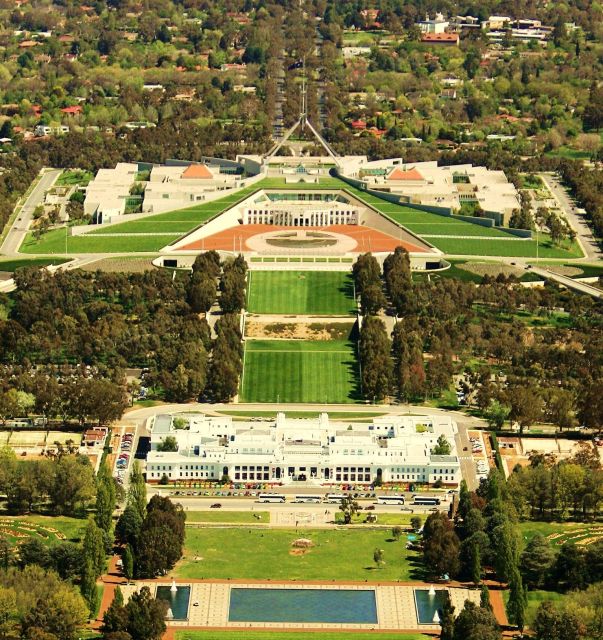 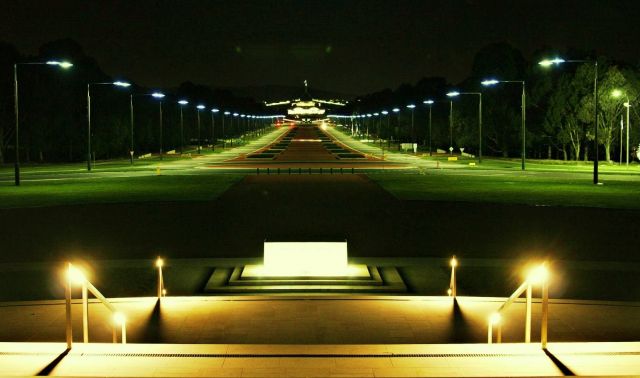 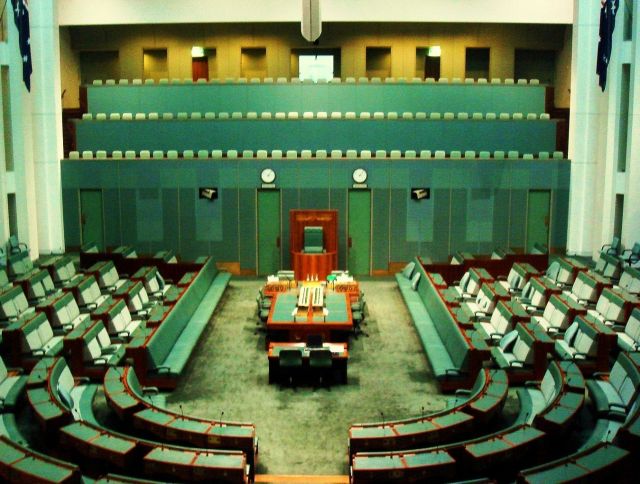 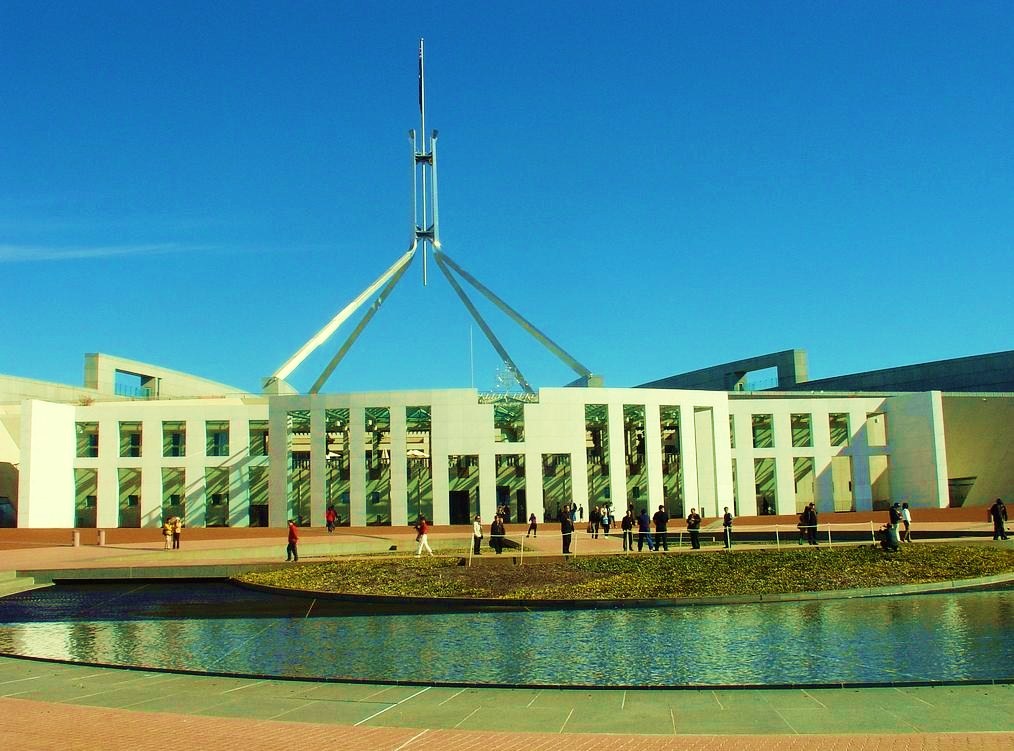 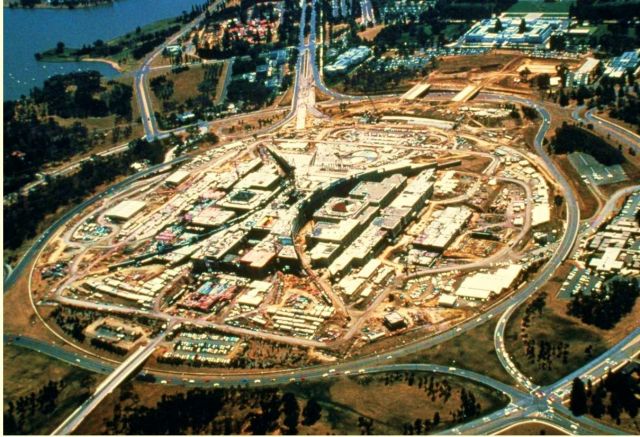 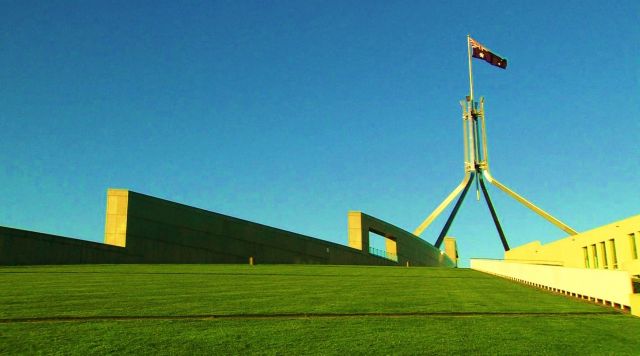 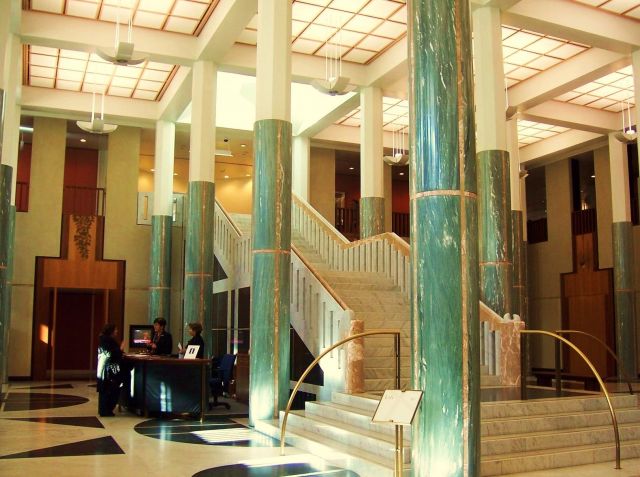