Lake Burley Griffin is one of the main attractions in Canberra. The lake is not a natural one, is an artificial lake in the centre of Canberra, and is considered to be one of the most spectacular beauty spots in the City. The lake was created in 1963 after the Molonglo River was dammed and is the city’s centerpiece. Because of its location, the lake has various important institutions lying on its shores. The lake was named after Walter Burley Griffin, the American architect who won the competition to design the city of Canberra. Its design is just spectacular. It has many geometric motifs, so that the axes of his design lined up with natural geographical landmarks in the area. Its length is about 11 kilometers and has an average depth of 4 meters. The lake and surrounding areas are used for a wide range of recreational activities for both, winter and summer time.

The Lake Burley Griffin is crossed by Commonwealth Avenue Bridge, Kings Avenue Bridge and a roadway over Scrivener Dam. The bridges were constructed before the lake was filled and are made of concrete and steel and are dual-carriageway. From those bridges you can vane an amazing view over the lake and its surroundings. The Scrivener Dam is a dam that holds back the waters of Lake Burley Griffin. The dam has five bay spillway controlled by 30.5 meters wide. This dam is a very strong construction and well design.

The Lake Burley Griffin is a very picturesque place and its surrounds are very popular recreational areas. There are a great number of parks along most of the shore line. The most important parks are Commonwealth Park - many small ponds and water features, Weston Park- known for its woodland and conifers, Kings and Grevillea Parks – known for its features like Carillon. Also here you can find the Lennox Gardens and Commonwealth Place. Besides parks, its surroundings host numerous national institutions and national public places such as such as the National Museum of Australia, National Gallery of Australia, National Library of Australia and the High Court of Australia. Another feature of the lake is the Captain Cook Memorial Water Jet that throws six tones of water about 15kilometres into the air. This is an incredible view where you can take pictures or just to to marvel at the charming construction.

Because of its unbelievable location and incredible beauty, this lake is often visited by a great number of visitors. Most of the people visit this lake because it’s a great spot for recreational activities. Lake Burley Griffin includes walking, running, yachting and general relaxing. Sailing and windsurfing are also very popular, as is rowing, for which a course is set up at the western end of the lake. Fishing is also quite popular in the lake. Swimming used to be popular, though it is declining due to concerns about water quality. One can also hire boats, bikes and skates from Acton Park Ferry Terminal on the north of the lake, so as to boat in the lake, and walk or skate around the shoreline.

Write your Review on Lake Burley Griffin and become the best user of Bestourism.com 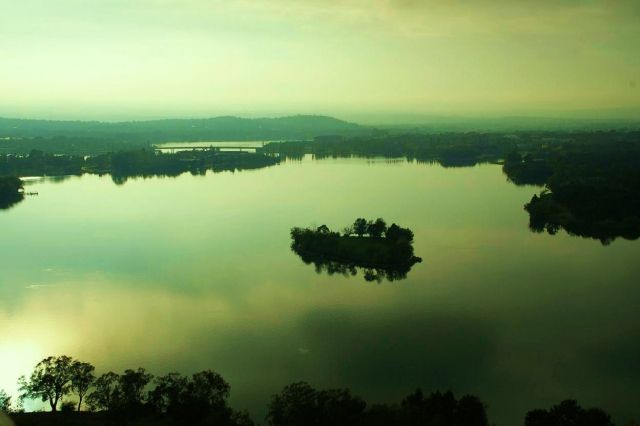 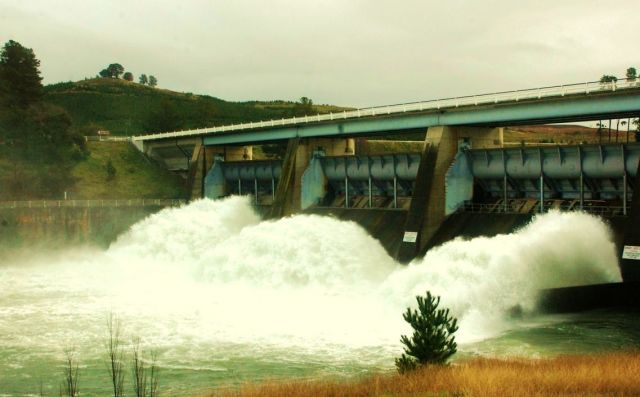 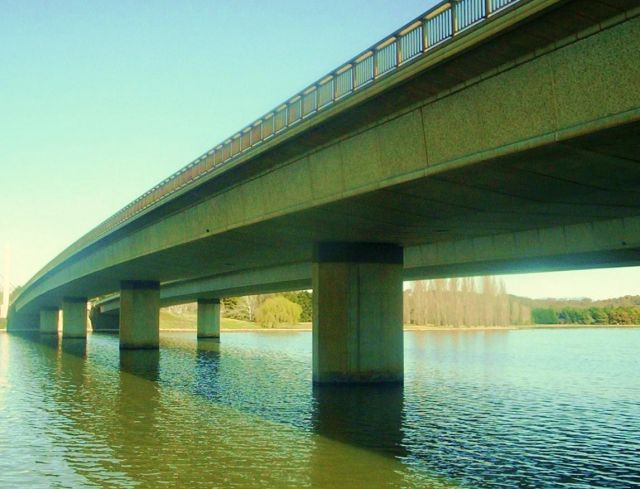 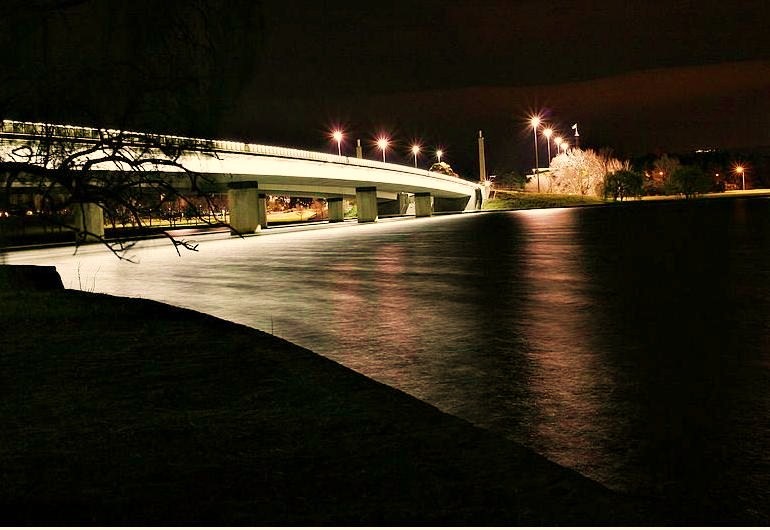 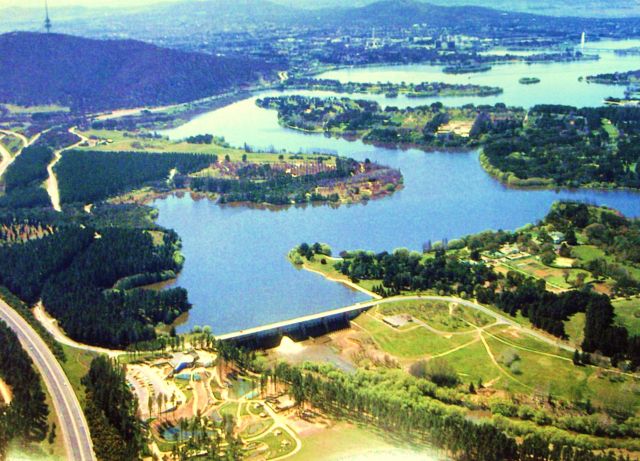 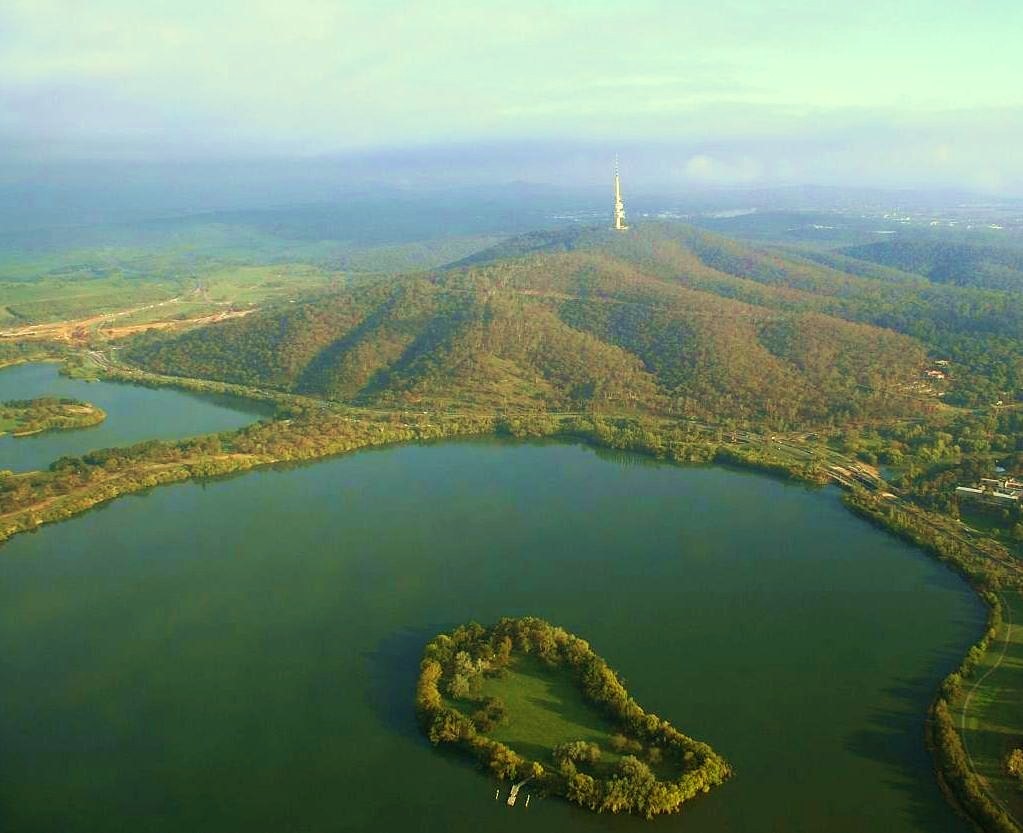 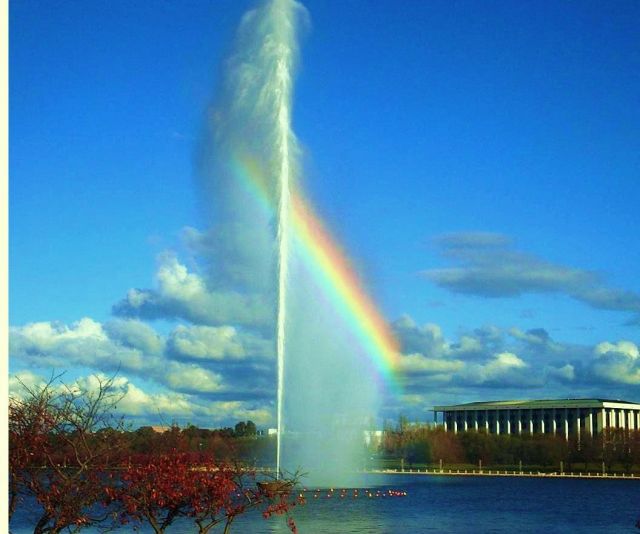 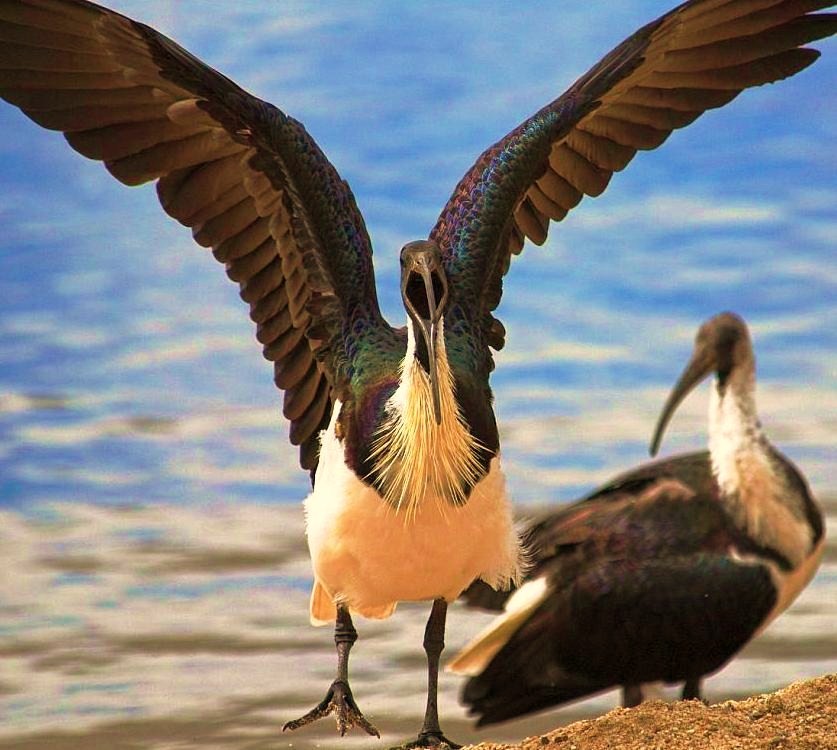