Limerick city is one of the largest and urban cities in Ireland. Located between Cork and Galway cities, the city represents a popular tourist destination. The Limerick city is the main location of the Limerick County, in the south-west part of Ireland. Due to the fact that it is placed next to the Shannon River, the city represents an important port resort in Ireland. Like all Irish cities, Limerick city represents a rich green area, crossed by many channels and bays. The most impressive tourist attractions in Limerick ensemble a valuable cultural and historical inheritance for the Irish nation. One of the most appreciated destinations in Limerick is The King John’s Castle. This 13th century building provides historical exhibits about the medieval royal times. The Castle offers an amazing picturesque view to the Limerick city and preserves the elements of the Viking’s times. The Georgian Quarter building ensembles an elegant construction, with charming architectural elements. The Bishops Palace, located next to The King John’s Castle, preserves the medieval Palladian design with charming exhibitions. The Limerick City Gallery of Art provides collections of masterpieces from the 18th century. This location also hosts the annually Exhibition of Visual Art presentation, which includes national and international art works. There are other art institutions in Limerick city which preserve the national cultural and artistic principles and values.

Limerick city hosts The Daghdna Dance Company, which is oriented on the cultural and artistic education of people who are fond with all kind of dance types. The Limerick Youth Theatre represents a venue for the young generation which are provided acting lessons, stage sceneries and other artistic facilities. The Belltable Arts Centre assures a large variety of entertainment activities for those who are interested in music, theatre, dance, literature, drama. Annually, The Belltable Centre is organizing an art festival which presents the member’s best performances, pictures, plays and art exhibitions. The Hunt Museum is one of the most appreciated cultural locations in Limerick city, which presents a large variety of art exhibitions. Medieval and modern collections, national and foreign art works are appreciated with enthusiasm by the entire public. Besides the art institutions that present the cultural value of the Limerick tow, there are other institutions and buildings that are still in use and form major sites of the Limerick’s hospitableness. The Saint Mary’s Cathedral represents an important venue for the Limerick’s citizens, where are exhibited the religious art masterpieces which keep the people’s hope and illusions.
Other places of interest are The University of Limerick, The Jim Kemmy Municipal Museum, The Foynes Flying Boat Museum and other major places in Limerick that have to be visited. Limerick city is a commercial port city in Ireland that supports the national trades and commercial affairs. The great strategically location of the city transformed Limerick city in a major industrial centre in Ireland. Besides the wonderful cultural locations and great architectural models in the centre of Limerick, in the surroundings areas can be visited spectacular natural landscapes with imposing sites. Limerick hosts a large variety of medieval and historical sites. One of the most appreciated is The Banqueting Hall, Newcastelewest. This enchanting hall represents one of the most representative buildings in Limerick. It keeps the medieval structure of the imposing ceremonial location, where were hold the most important events. You can enjoy a magnificent boat trip on the Shannon River, in order to explore the main areas and surroundings of Limerick. There are a lot of attractive destinations in Limerick city that worth your attention and time. Be sure that you will be nicely impressed about the cultural, religious and architectural inheritance of Limerick city, that are perfectly combined in a modern and attractive style.
Sponsored Links

Write your Review on Limerick and become the best user of Bestourism.com

Others The best cities in Ireland .

Others from The best cities in Ireland

Ireland is an isles country, located in the West part of Europe.
The cultural and natural inheritance of Ireland are exhibited in the spectacular landscapes, picturesque sites, hospitable people and national Irish traditions.
The Ireland's cities are impressive due to their unique architecture and easy to reach locations.
There you will be surely warm welcomed by one of the most hospitable nations in the world.
The trip to Ireland will became a wonderful experience to explore the Irish culture, traditions and amazing sites. 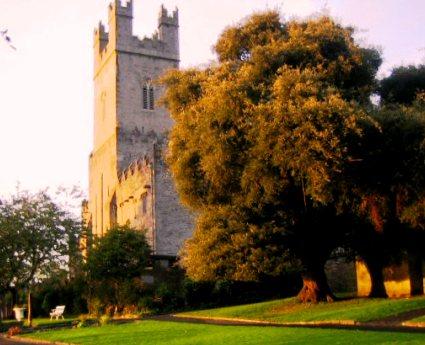 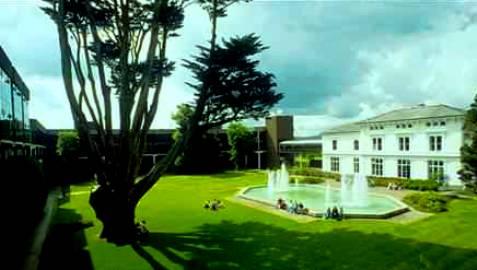 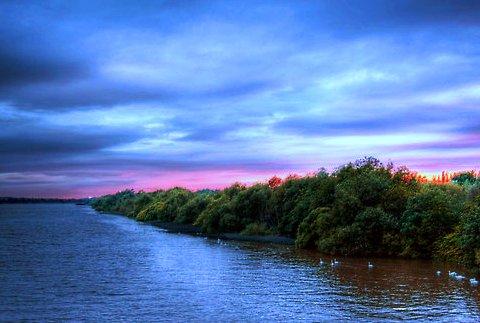 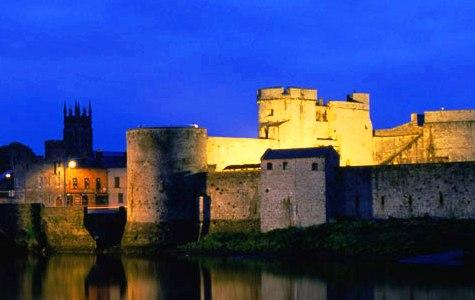 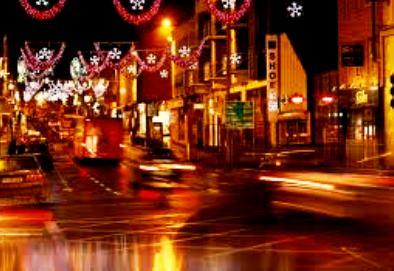 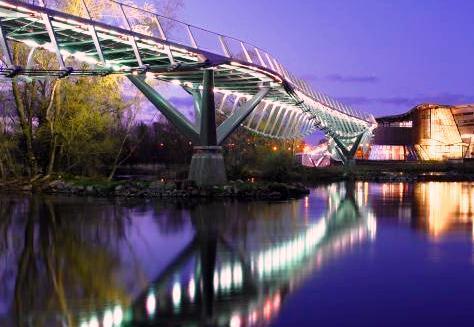 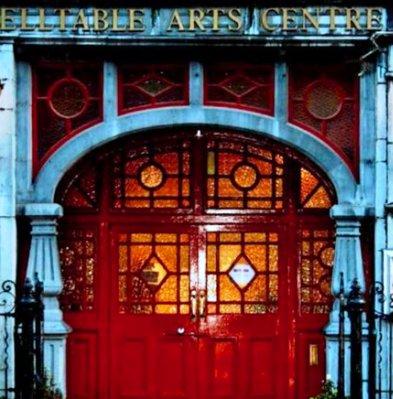 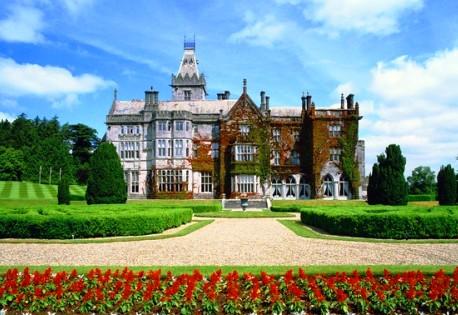