World Tourism / The consequences of earthquakes in Japan cities / Kobe earthquake on January 17, 1995


Kobe is the capital of Hyogo Prefecture and one of Japan's largest cities. The town is situated between the sea and the Rokko mountain. Kobe is also known as one of Japan's most attractive cities. In 1995, Kobe was affected by the Great Hanshin-Awaji Earthquake, which took over 5000 people and ruined hundred of homes and constructions. Today the city is completely reconstructed and no traces of the terrible event can be seen here. This earthquake occurred as a result of the displacement of three tectonic plates. The consequences of this earthquake have been huge, because it affected all that was on the surface.

The  Hanshin earthquake in Kobe took place in January 17, 1995. This earthquake is also known as: Kobe, South Hyogo, Hyogo-ken Nanbu. The earthquake had a local magnitude of 7.2. The earthquale stayed for 20 seconds. The epicenter of the earthquake was in 20 km to Awaji-shima, in the Japan Inland Sea. The resulting surface rupture had an average horizontal rupture of 1.5 meters on Nojima. The Hanshin earthquake was the worst earthquake in Japan since the 1923 Tokyo earthquake, which was also known as the Great Kanto earthquake. Many of the  Kobe’s buildings were built to resist seismic affects. Most of these buildings withstood the earthquake. Unfortunately, many of the buildings in Kobe had been built before the using of strict seismic codes and were totally ruined.
The destruction of buildings was followed by the outbreak of over 300 fires after the earthquake. The fires were caused by damaged gas lines. The earthquake in Kobe was one of the largest earthquakes in the history of Japan. Consequences of disaster ensemble the destruction of 200,000 buildings, the destruction of 120 out of 150 berths in the port of Kobe, the ruined infrastructure of the Kobe town.
The earthquake mainly affected the social sphere of citizens. The society believed that their houses will resist to earthquake affects, because it had the properties of flex and bend. Many roads have been destroyed and ruined. All this situation caused consequences in the economic sphere also. The process of repairing the damaged regions and the roads reconstructions cost local governments millions of dollars. Despite the fact that the people were using good technique and high quality materials, the earthquake effects can’t be controlled and nature is unforeseeable in its manifestations, and only now are Japanese people understanding that even preparing for an earthquake will not save them from the effects of such natural power.
Sponsored Links

Write your Review on Kobe earthquake on January 17, 1995 and become the best user of Bestourism.com 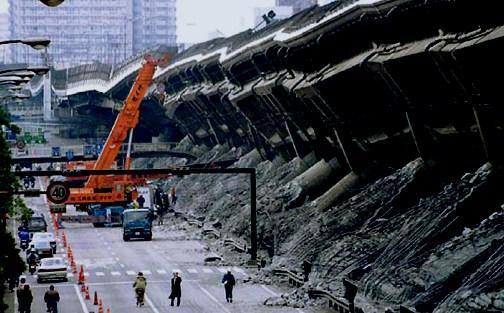 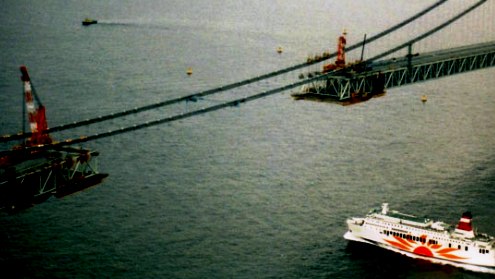 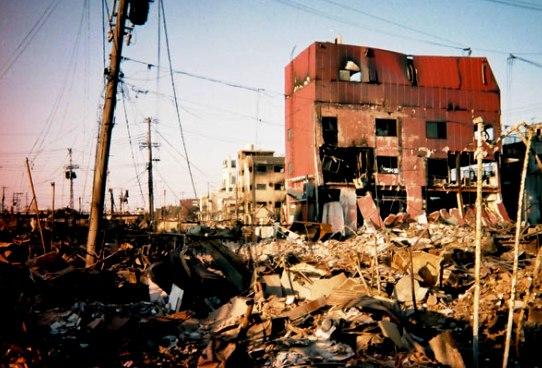 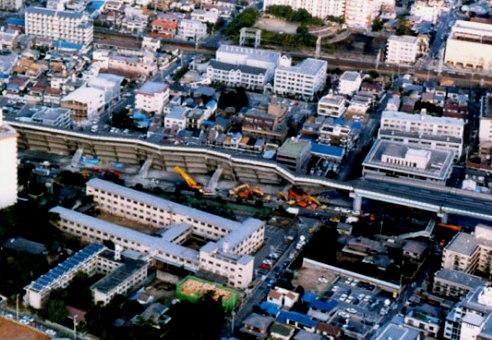