The Peterhof Palace is actually a series of palaces and gardens located in Saint Petersburg, Russia, laid out on the orders of Peter the Great. These Palaces and gardens are sometimes referred as the "Russian Versailles". The palace-ensemble along with the city centre is recognised as a UNESCO World Heritage Site.The most prominent architectural landmark of Peterhof palace and park ensembled is a huge baroque building of the Peterhof Palace, also known as “Petrodvorets”. The palace was built in the style of Petrine Baroque, "in 1714-1725 under the project of M-B. LeBlond, N. Michetti and then was rebuilt by the order of Queen Elizabeth on the model of Versailles.

It has about 30 rooms, including the ornate reception rooms, plastered to look like marble, with painted ceilings, inlaid parquet floors and gilded walls. Rastrelli peaked synthesis of the arts, using almost all possible means of decoration: oil painting ceiling, tempera painting walls, stucco, wood carvings, wrought metal. The most notable sculptures top - allegorical images of the seasons, adorn the top of the stairs. Spring, Summer, Autumn and Winter are represented in the image of young girls. Ballroom hall of about 270 sq. m. occupies the entire west wing of the palace. Throne Room – is the largest and the most solemn hall of Peterhof Palace.

The Peterhof Palace is also " The Big Palace of the "Russian Versailles". There is even a legend that the first Peterhof palace was built on the reform of the "draft" king, but it is only a legend, most likely. But the history of Peterhof, a much more important part is in his book "Grand Cascade". One of the most beautiful fountains of Peterhof and Russia. Must say, that Peterhof was, according to the testimony of contemporaries, one of the favorite suburban residences of King Peter's. Historically, won the right to be called the "Russian Versailles".

Write your Review on The Peterhof Palace and become the best user of Bestourism.com

Others The best places to visit in Russia .

Maps of The Peterhof Palace

Others from The best places to visit in Russia

One of the largest country in the world, Russia impress you with its unique architecture, natural landscapes, inimitable beauty, monuments of history and cultural heritage.
If you are addicted to history, culture and unbelievable emotions, you should definitely visit Russia. 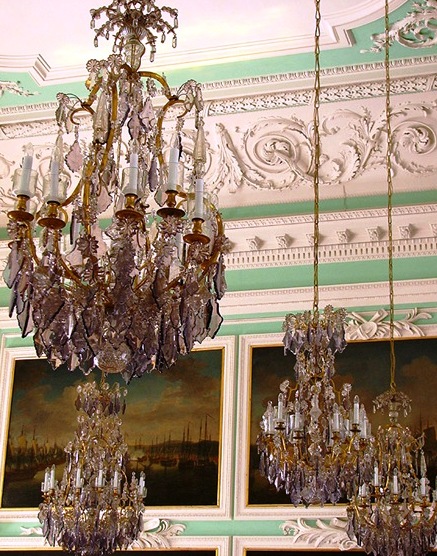 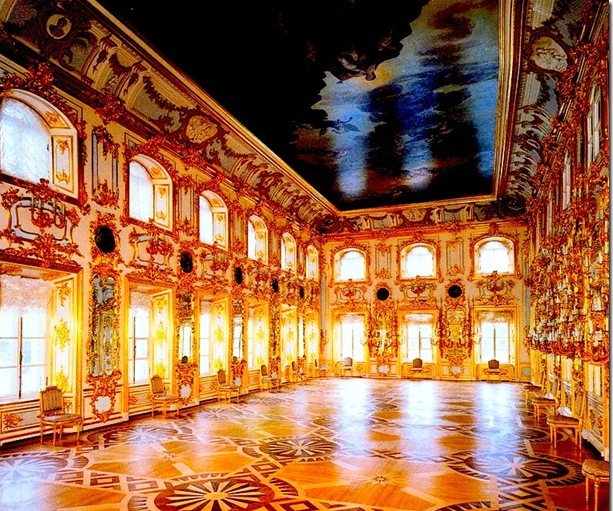 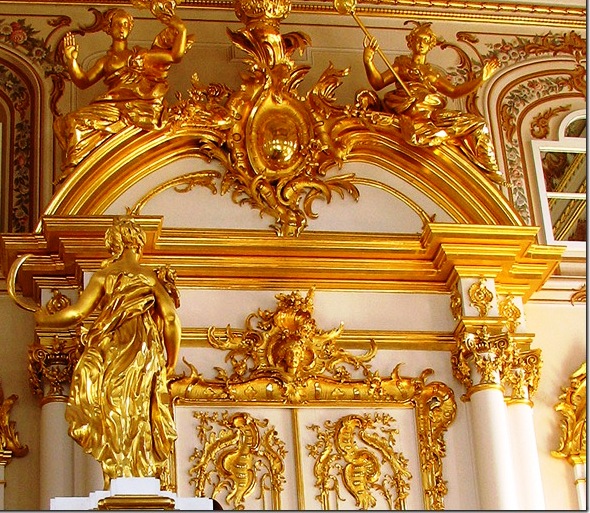 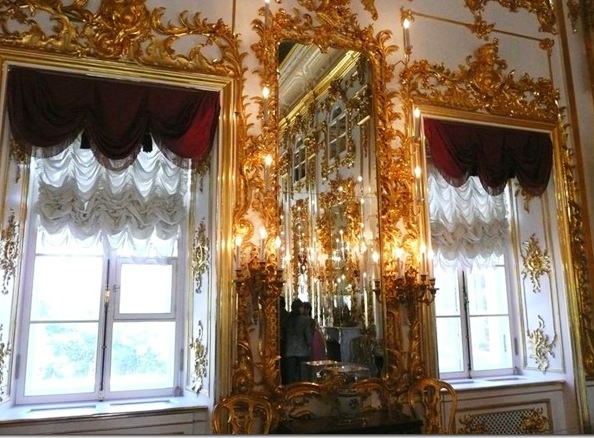 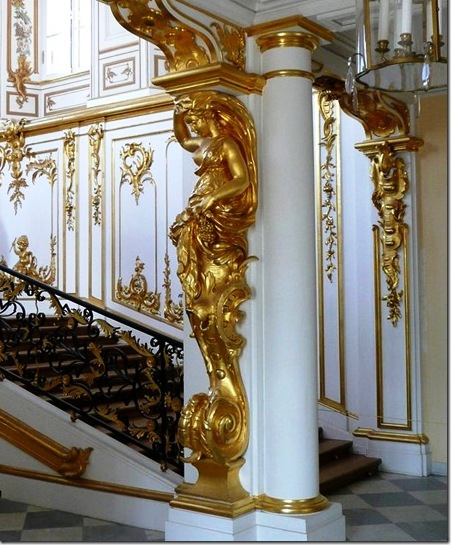 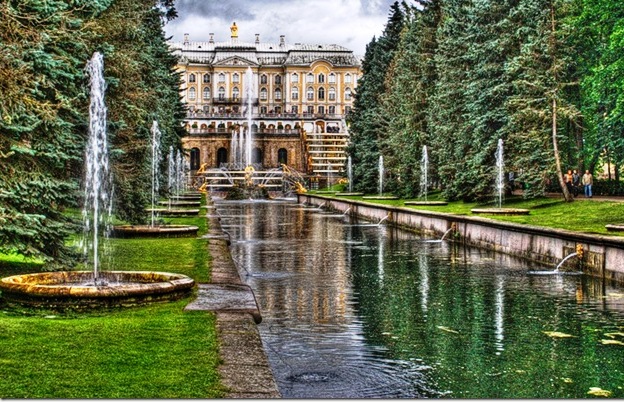