World Tourism / The best places to visit in Russia / Moscow, capital of Russia


For most westerners, Russia is Associated With its European cities - Moscow and St.Petersburg. This is the heartland of Russia, great and ancient cities and tissue often become the focus for most guests. However, there is much more about Russia, the country spans eleven time zones that. Within this vast expanse lies the largest freshwater lake in the world, rivers and forests teeming with fish and wildlife, awe inspiring volcanoes, and towering mountains.

Russia is the largest country of the earth, with enormous tracts of land, natural and cultural heritage waiting to be discovered. Russia has a formidable pool of recreational resources, including endless variety of natural landscapes and inimitable beauty, monuments of history and cultural heritage, unique engineering structures, and unmatched cities, towns.

Russian capital, Moscow has a lot of futuristic architectural projects, given by a full of eclecticism contradictions of construction on the horizon. Just four miles in a straight line from Moscow Kremlin in the midst of a real increase "city within a city", an area two and a half million square feet of brand architects and giving free rein to the imagination. On this piece of land is to be constructed by 2012 so-called "Russia Tower, the tallest building in Europe, with a height of 612 meters, made by British star architect Norman Foster plans. While the tower is built, 'Federation Tower "already built a swimming pool at the height which will allow a future swimming pool in the middle of the clouds. New Moscow attracts visitors, clients and billionaires planners making the Russian capital the architects dream factory.

Write your Review on Moscow, capital of Russia and become the best user of Bestourism.com

Others The best places to visit in Russia .

Maps of Moscow, capital of Russia

Others from The best places to visit in Russia

One of the largest country in the world, Russia impress you with its unique architecture, natural landscapes, inimitable beauty, monuments of history and cultural heritage.
If you are addicted to history, culture and unbelievable emotions, you should definitely visit Russia. 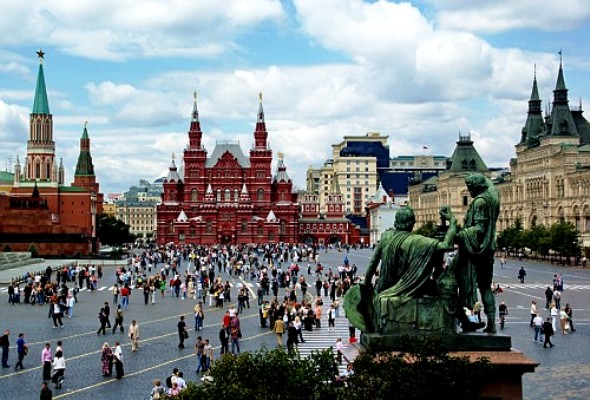 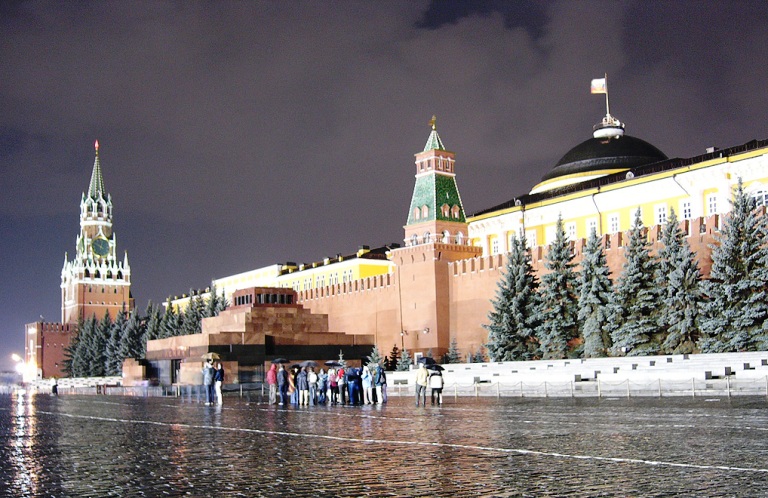 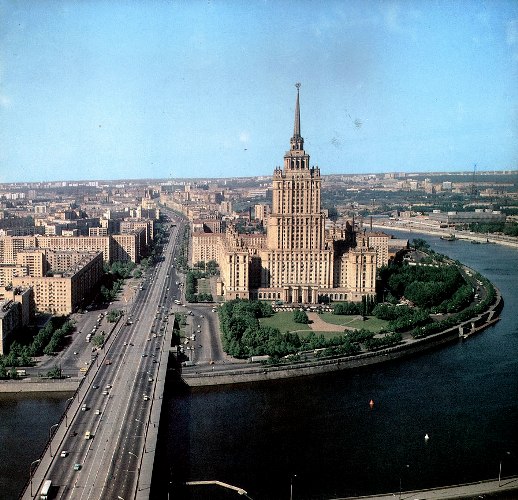 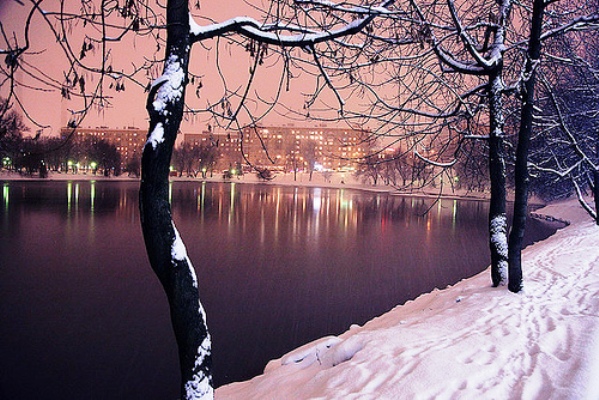 Moscow, capital of Russia - A nice day in Moscow 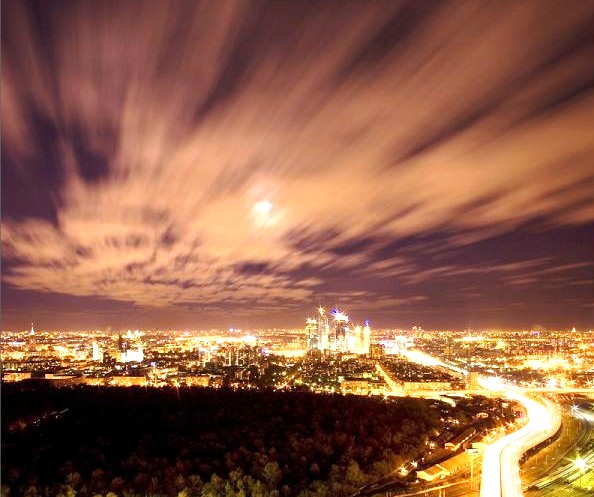 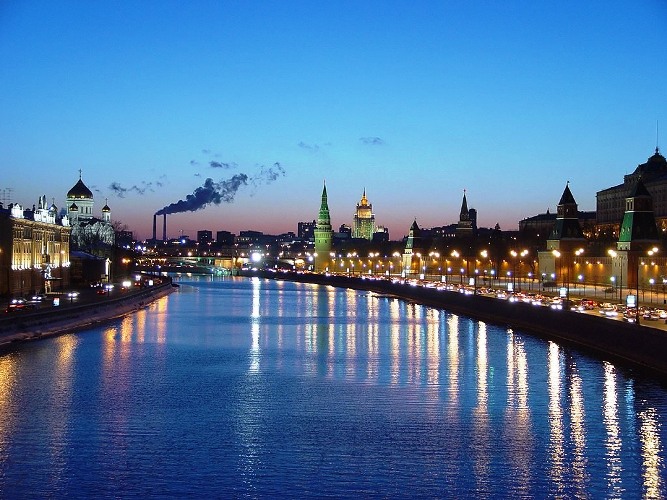 Moscow, capital of Russia - View to the Moscow Kremlin 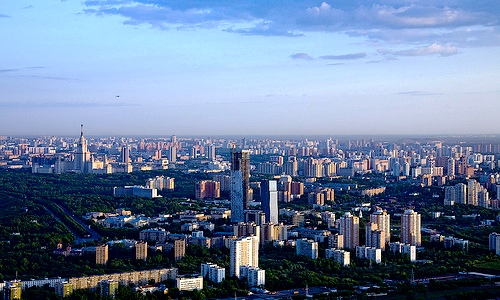 Moscow, capital of Russia - A top view to Moscow