Destinations / The best destinations in Australia and Oceania / Palau Islands


Located between Guam, the Philippines and Papua New Guinea, Palau is an archipelago with a length of 640km, which houses the world's highest concentration of coral, fish and other marine creatures. Therefore, Palau is one of the most spectacular locations in the world free diving and compressed air, providing the visitors and an excellent infrastructure for diving. Coral reefs shelter more than 1,500 fish and 700 species of coral and sea anemones. The show is complemented by coral gardens and wreckage in the Second World War.

Capital Koror is the busiest center of the island, with many souvenir shops, restaurants and other tourist facilities. Visit Palau Mational Museum, where relics are over 1,000 of the country's past, including coins, shells and traditional weapons. Babeldaob is the largest island in Palau, with a length of 43km and 24km wide abripti mountains, freshwater lakes and sand dunes. Visit the 37 monoliths, testimonies of the primitive civilizations. In Imeungs also was of stone foundations, columns and other remains of the history of Palau. Take diving, kayaking and fishing to go around the rock islands. Among the famous diving sites include Blue Corner, Turtle Cove, Drop Off, Channel German and Chandelier Cave. Visit the island of Peleliu, which forms the southern limitada Rock Islands. In 1985 the island was designated American National Historical Territory due role in the war. Abandoned tanks, helmets and bomb casings still populate the island.
Sponsored Links

Write your Review on Palau Islands and become the best user of Bestourism.com

Others The best destinations in Australia and Oceania .

Others from The best destinations in Australia and Oceania

Best destinations in Australia and Oceania 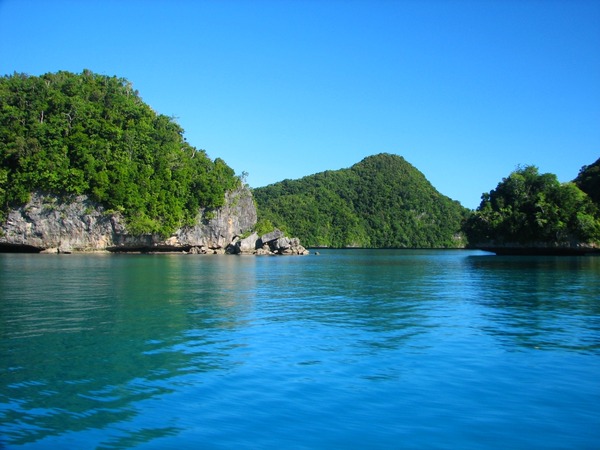 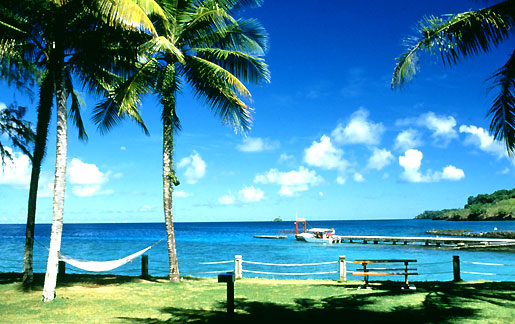 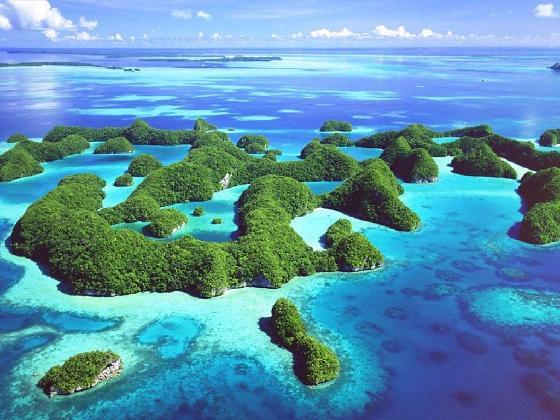