The Montreal Protocol, which regulates carbon dioxide emissions that affect the ozone layer and to Bixi project, implemented in May 2009, which are available for bicycles for rent, Montreal boasts numerous successful environmental initiatives. In Montreal, visitors can enjoy the local surf club or the day organized by botanical gardens, where butterflies are released. Location for hotel accommodation is eco-chic Quartier Dix 30.

Write your Review on Montreal in Canada and become the best user of Bestourism.com

Others The "greenest" cities in the world .

Maps of Montreal in Canada

Others from The "greenest" cities in the world

Greenest cities in the world 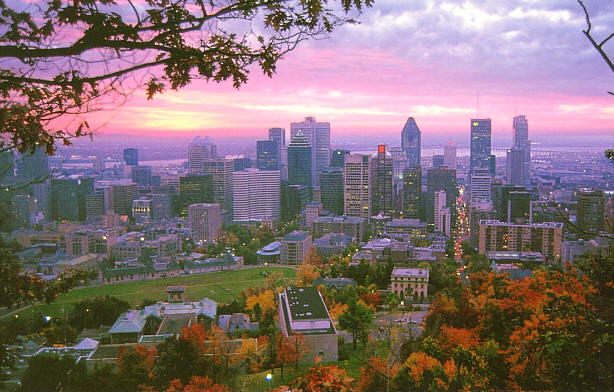 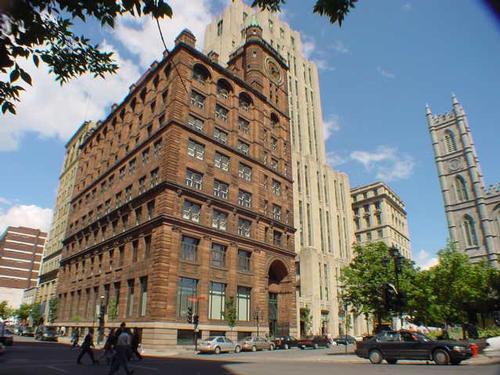 Montreal in Canada - In the city