Freiburg is already one of the cities with a tradition in cross domain, especially in that he had rebuilt after World War II and the reconstruction was done by ecological principles. City visitors can enjoy an area with a well-structured social density, called Riesefeld, built in the '80s or Vauban sector where no cars. Solar City not to be missed or heliotrope House, both designed by Rolf Dich (German architect and activist in environmental protection).

Write your Review on Freiburg in Germany and become the best user of Bestourism.com

Others The "greenest" cities in the world .

Maps of Freiburg in Germany

Others from The "greenest" cities in the world

Greenest cities in the world 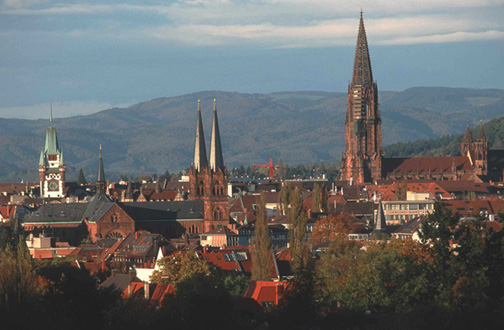 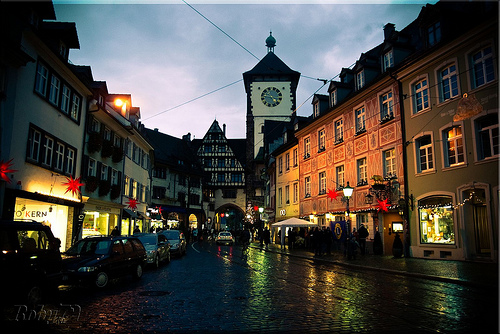