It is situated in northeastern Beijing and is also called Yonghegong. Lama Temple has five rooms each having a huge yard with nice decorated arch and other decorations. It houses a treasure of Buddhist art, including carved images of deities, demons and the Buddha, and Tibetan-style murals. After Yongzheng's death in the year 1735, his coffin was placed in a temple. Emperor Qianlong, his successor, took care of the temple and turned into an imperial palace. During the 9th year of Emperor Qian management (1744), the temple was transformed into a monastery and became the residence of the blade for a large number of monks from Mongolia and Tibet.

Write your Review on Lama Temple and become the best user of Bestourism.com 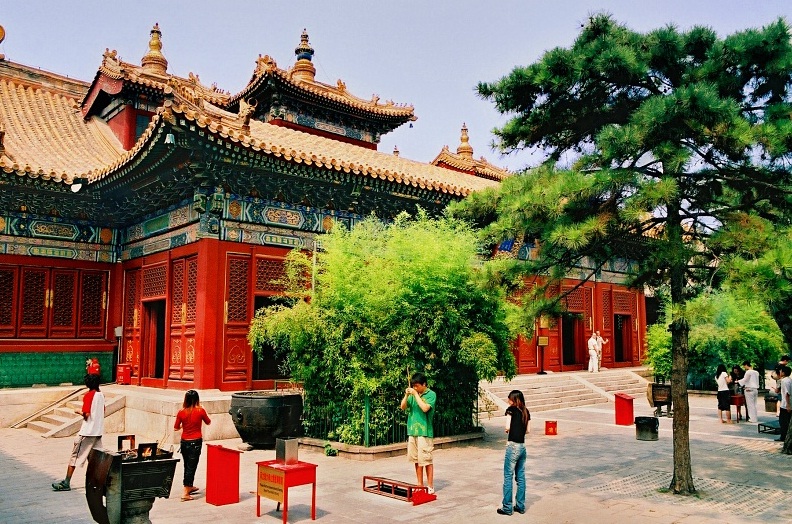 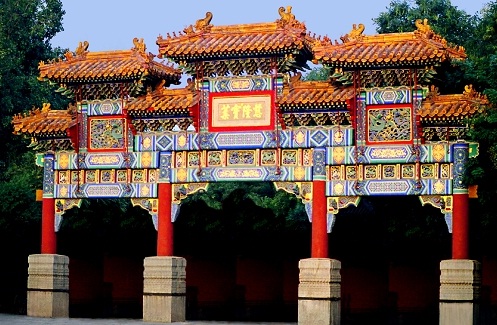 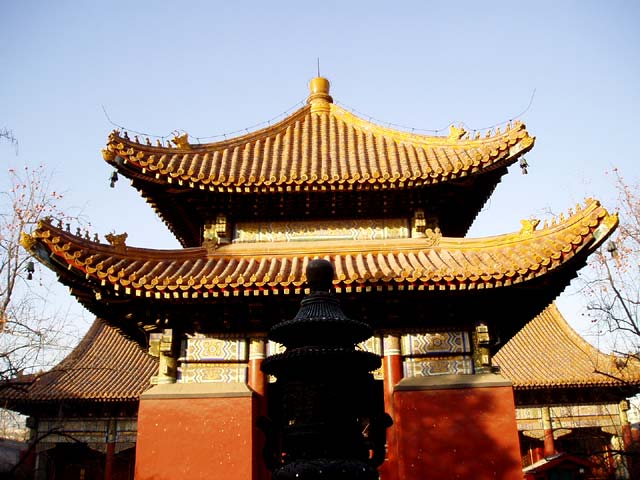