The museum displays several decorative royal boat, the oldest dating from 1357. Most boats have served as vessels fight until a certain time, then used on festive occasions phot royal or state Chao Phraya River. Because of their seniority, boats are rarely used nowadays, but their complex models, reflecting Thai religious ideas and local history, are of major importance in the country's heritage. Last time the boats were used in 1999 during the celebration of the 72nd anniversary of the King.

Write your Review on Royal Barges National Museum and become the best user of Bestourism.com

Others The best places to visit in Bangkok, Thailand .

Others from The best places to visit in Bangkok, Thailand 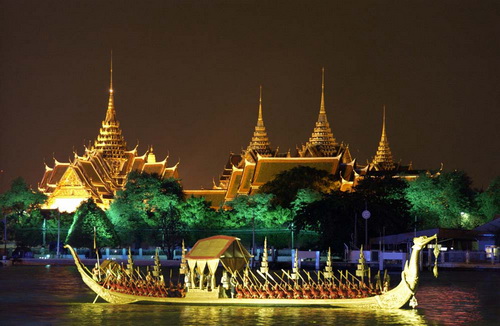 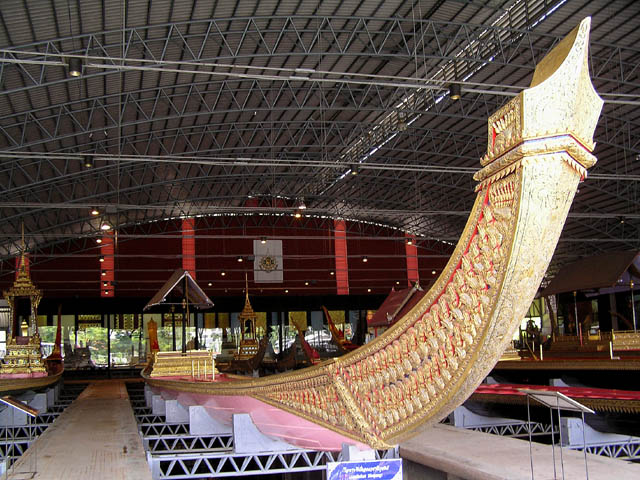