Destinations / The friendliest nations in the world / India

India is a country in southern Asia that occupies most of the Indian subcontinent. The name of the country "India" derives from the Old Persian version of the word "Sindhu", the name of the river Indus in Sanskrit. The official texts also use the word "Bharat" (Hindi word derived from the Sanskrit name of an ancient Hindu king, whose history can be found in the Ramayana). A third name, Hindustan, is used since the time of the Mughal Empire and is the most widely used today by most Indians in everyday language.


India is a mystical land, with seductive images. Hinduism and religious rituals are reflected in daily life of residents. The territory of India provokes imagination, hosting a sixth of world population. Its history goes back in time at least to the year 2500 Ihr, when the first known civilization settled along the Indus River. International Indian Congress was formed in 1885, but has progressed very little towards independence, until Mahatma Gandhi adopted the non-cooperation policy with Great Britain. A such rich history left behind many palaces, temples and monuments. The most frequently visited part of India is the Golden Triangle. Unfairly ostracized, the majestic cities Mumbai and Kolkata have a colorful charm, while the holy city Varnasi or temples of Tamil Nadu are pilgrimage locations. For those whoseek worldly pleasures, try the palm beaches of Goa. For moments of solitude, in India there are mountains and hills, from the heights of the Himalayas to lakes and springs.


One of the fascinating things about India is the mingle between old and new. "Silicon Valley" of Bangalore is part of the world's largest democracy just as much as the old remote villages. Nothing is predictable in this country. You can expect only the unexpected,which comes in many forms.


You could also check the dates of festivals - you can be attracted or horrified by the chaos that surrounds them. In May / June there is no festival and wedding season is between November and March, when you have the chance to see at least a procession on the streets.


Discover the two sides of the city Delhi - New Delhi is a modern city with Lutyens architecture and Old Delhi is centuries old, with narrow streets, temples and bazaars; visit the Red Fort, Jama Masjid (the largest mosque in India) and Qutab Minar tower. Discover the "Golden Triangle" -Delhi is in the center; in south-east lies Agra and the Taj Mahal, while in south-west, in Rajasthan, there is Jaipur, the "Pink City"; visit the Amber Palace and the Palace of Winds; to the east of the triangle lies Khajuraho, with its famous strips. Visit the most romantic city in Rajasthan, Udaipur, built around Lake Pichola, also called "Venice of the East". Visit Statilia hill, which offers escape from the heat of the plains. Admire the plains with cashmere flowers, icy mountain peaks and clear rivers; on Dal Lake there are houses in boats, where you can live surrounded by a landscape that is close to paradise on earth. Leave behind the stereotypes about India in Mumbai, the capital of Maharashtra, a bustling port and commercial center of India, with skyscrapers of steel and glass; the town houses also the film industry (Bollywood).


Enjoy the beaches of India. In Mumbai you can find Juhu and Chowpatti. Goa offers you the most beautiful beaches and luxury resorts from Aguada; Marina Beach in Chennai is the second largest in the world; Kerala state includes the famous beach Kovalam. Admire the rock-cut temples such as those of Ajanta, which date back at least 2,000 years ago; Ellora caves depict religious stories of Hindu and Buddhist origin. South of Madras, Chennai is the fourth largest city and capital of Tamil Nadu. It has some tall buildings and ambiance of a country town; visit the Chennai Lighthouse and Christian churches. State of Orissa is famous for its temples; in Bhubaneswar there are over 500 temples, including Lingaraja. In Puni, one of the four holy cities, Rath Yatra takes place in July, when the statues of the gods are shown on the streets; Konarak is famous for the Black Pagoda.


Experience the desert of India, Jaisalmer in Rajasthan. In January / February, the Desert Festival is held; Pushkar hosts the camel fair. Play golf on the highest ground in the world at Gulmarg; from here you can see very well Nanga Parbat, one of the highest mountains in the world. In winter, Gulmarg becomes a ski resort. In the Andaman islands in the Bay of Bengal you can dive at the surface; the exotic archipelago has a rich underwater life, a great variety of coral and tropical fish. Take the 'Toy Train' from Calcutta to Darjeeling, through jungle, tea gardens and pine forests; from Darjeeking you can see Kanchenjunga very well(8.586m), the third highest mountain in the world.
Sponsored Links

Write your Review on India and become the best user of Bestourism.com 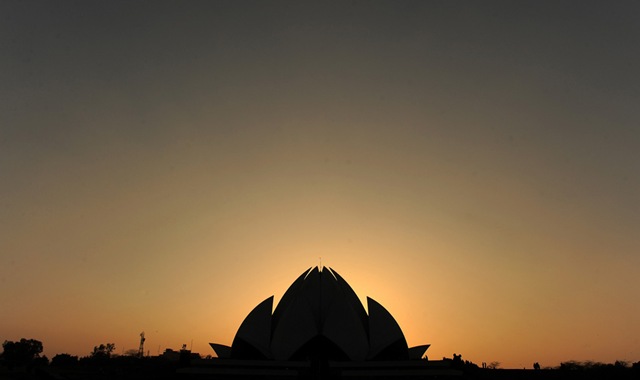 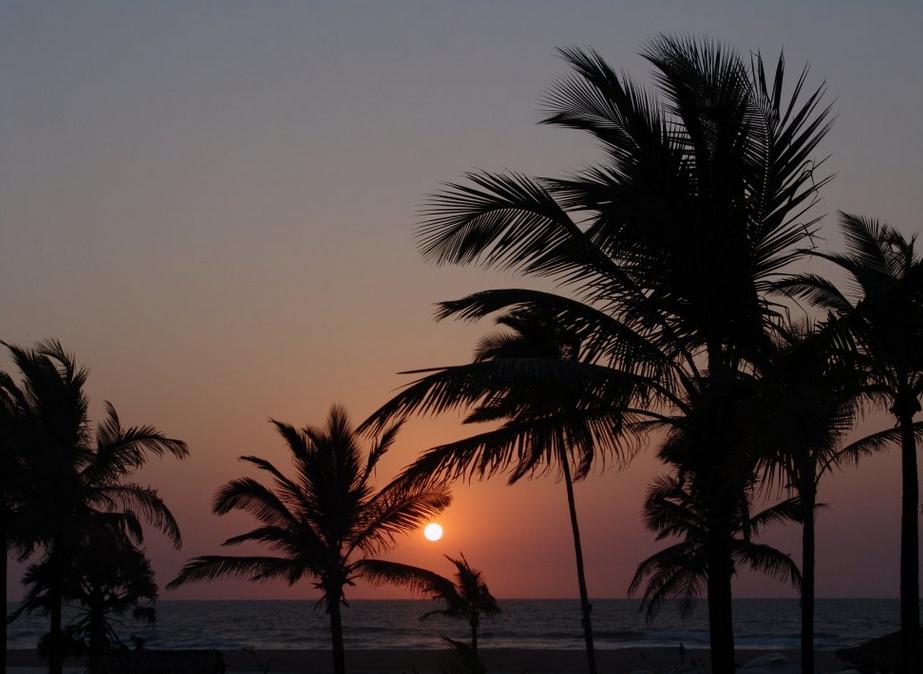 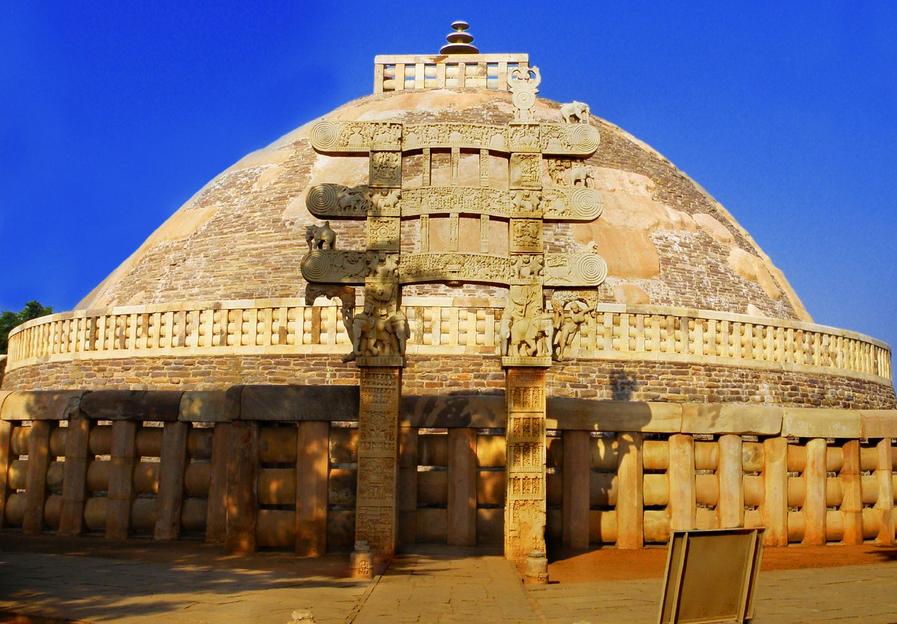 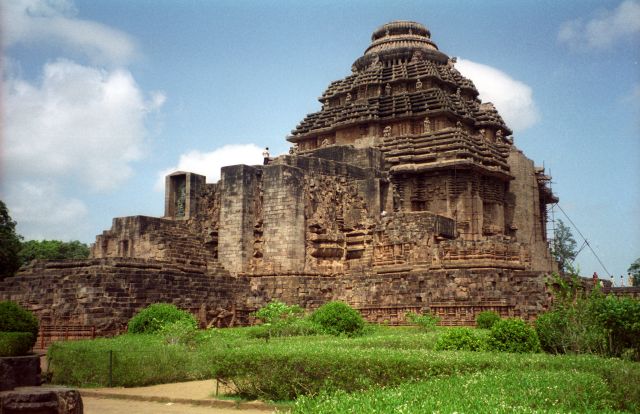 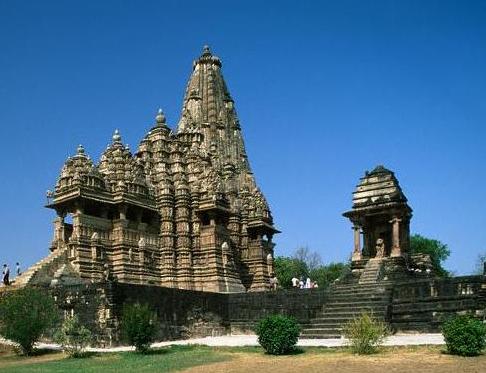 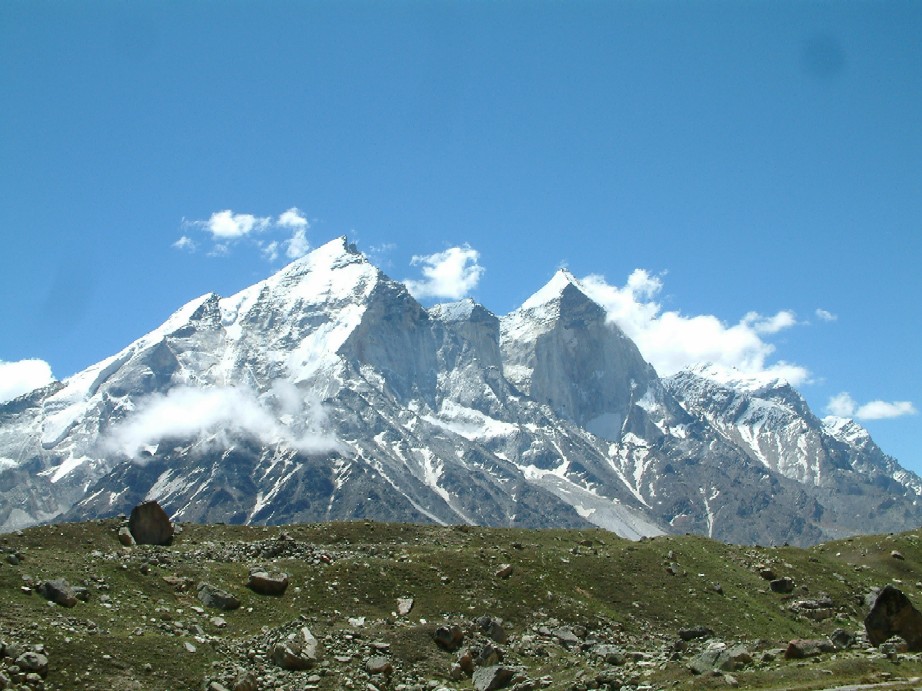 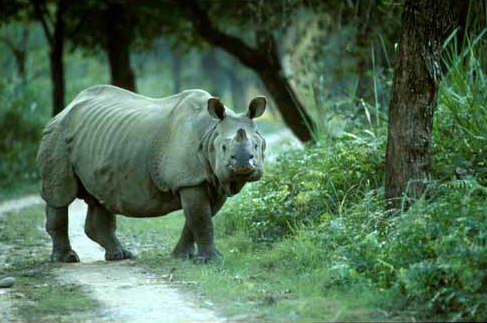 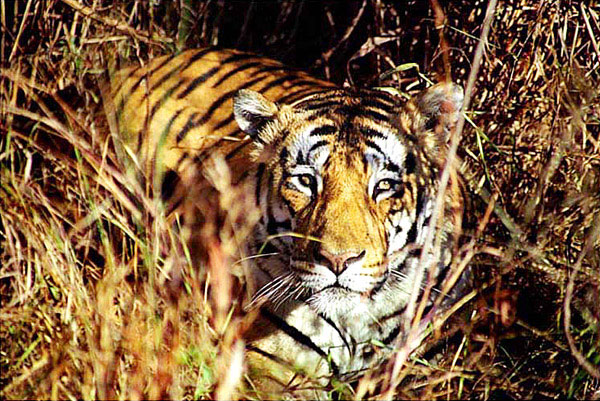 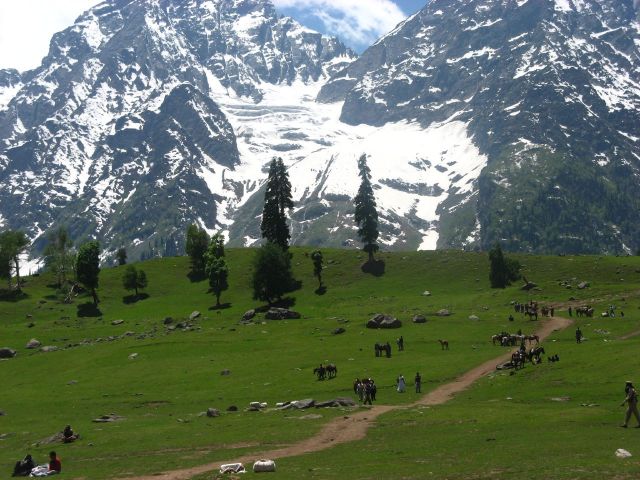 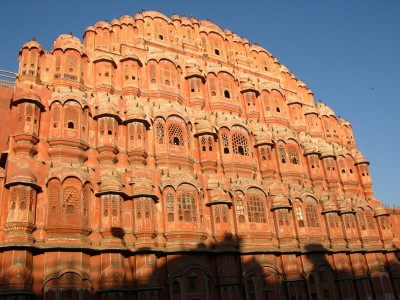 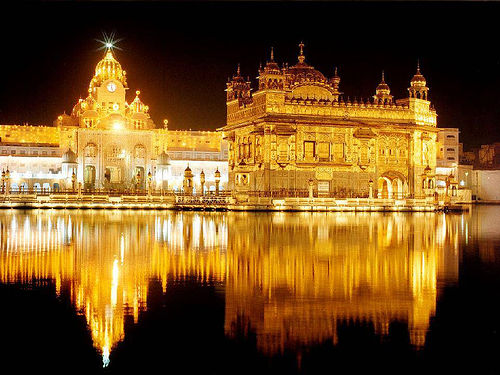 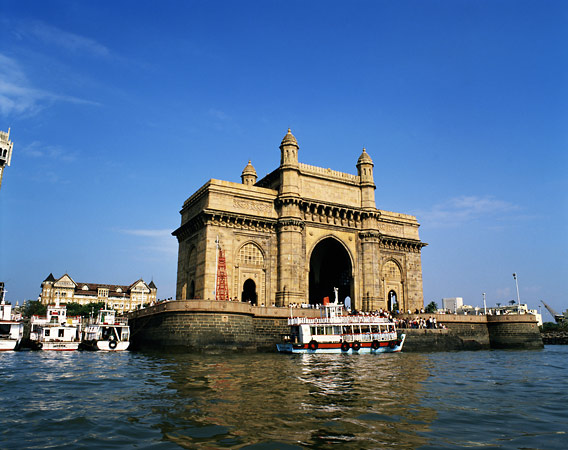 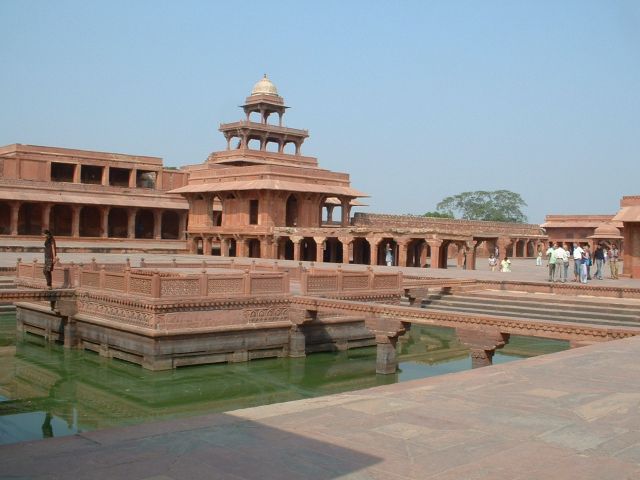 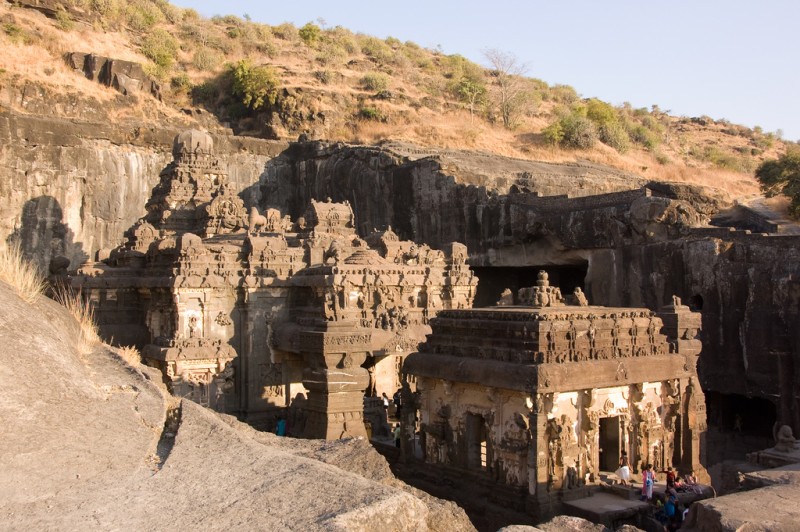 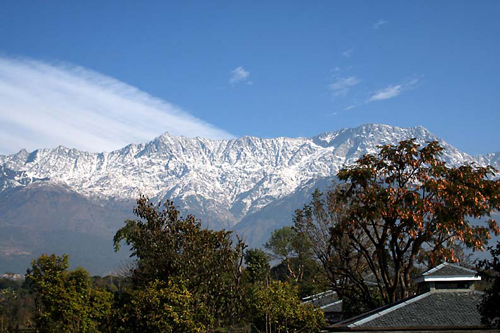 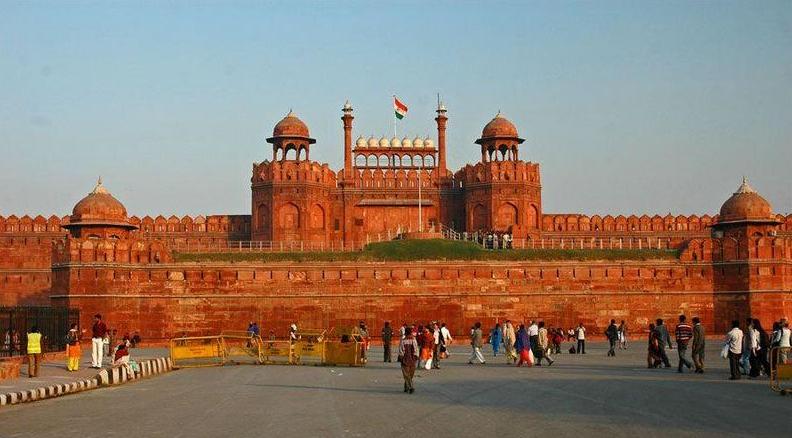 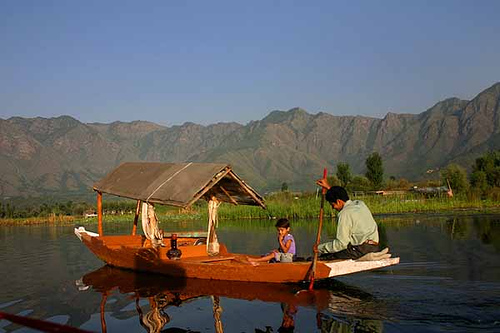 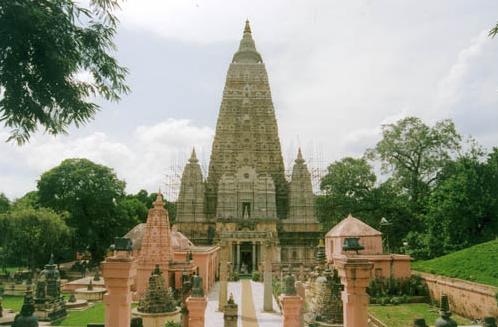 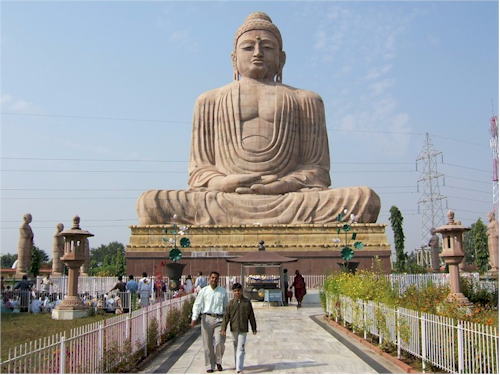 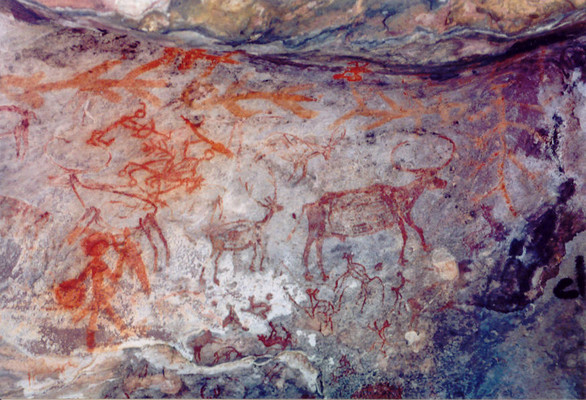 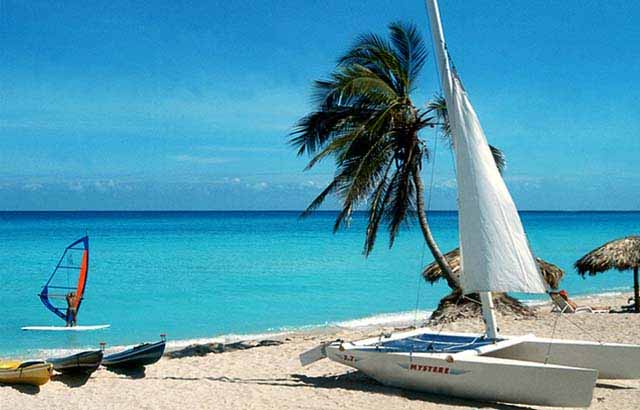 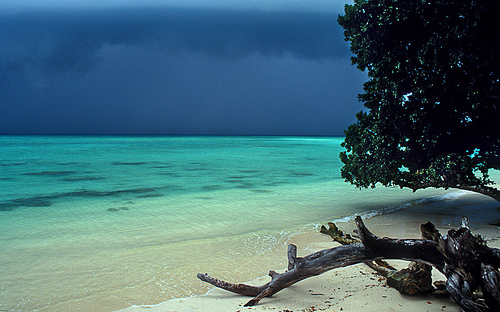 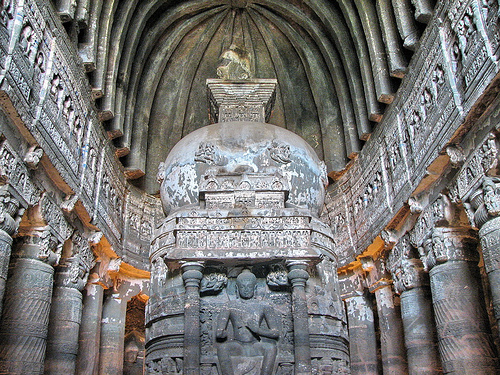 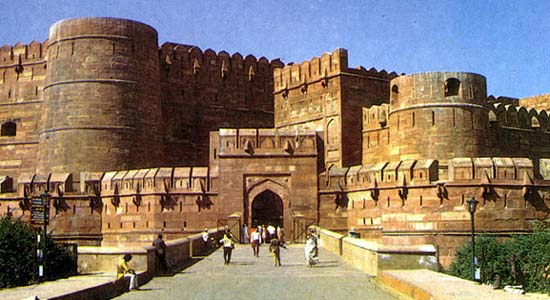