It has 111 rooms and 12 suites, which combine traditional English silul new elegant style of the 21st century. Most rooms overlook the Greeen Park, and saw in the distance is Westminster Abbey, creating a relaxing atmosphere.
At the restaurant guests can serve British cuisine delicacies, such as Roast Organic South Down Lamb, Of Pie, Yorkshire pudding, and after a tiring day you can relax with a good wine tasting bar. The hotel also has conference rooms, spa, gym, sauna, jacuzzi.
Sponsored Links

Write your Review on The Athenaeum and become the best user of Bestourism.com

Others The best 5-star hotels in London, United Kingdom .

Maps of The Athenaeum

Others from The best 5-star hotels in London, United Kingdom 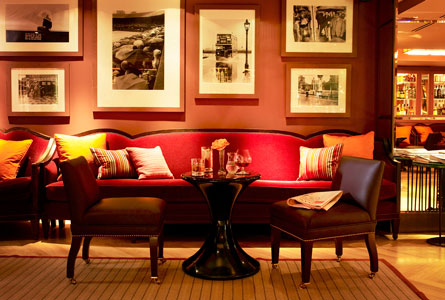 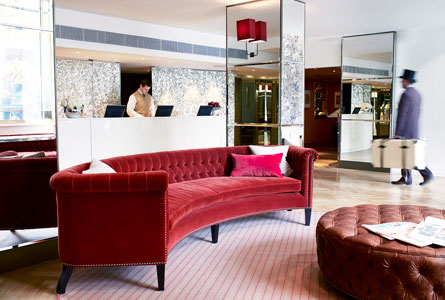 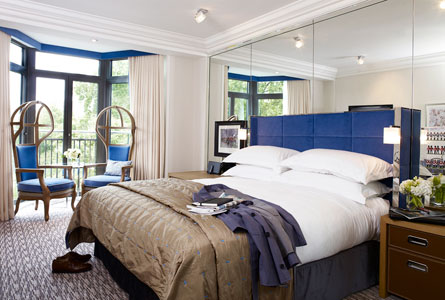 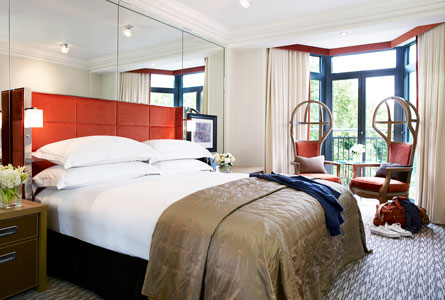