Orlando is a city made up mostly of theme parks. By 1966 there were enough to see in central Florida, but the area began to flourish along with the great flow of tourists attracted by the Walt Disney World.

From the Magic Kingdom opened in 1971 after a five-year program, Disney has added three more theme parks, two water parks and a lot of buildings, including hotels, shops and golf courses to create a real universe. With Disney as an example, two Navy World Parks Universal Orlando have increased the reputation of the world capital of entertainment for families. However attract 40 million visitors each year, which means huge profits for hotels, restaurants, shops and lots of smaller attractions.
Yet this city is young and identity, hosting a number of high technology industries. Get downtown metropolis traits and there are plans to convert to a large cultural center. The city is also among the five most important locations for conventions.
If you find tiresome theme parks, Orlando is more relaxing and attractions. Museum of science and the arts are impresionanate. Since NASA is not far away, you can visit the rocket park morning and will spend the afternoon relaxing on a nearby beach, and Cocoa.
Areas where your lunch is also centered around various topics, or on a particular historical period or on a specific ethnicity. Medieval Times Dinner and Tournament in Kissimmee will give the opportunity to make a knight defending the honor gallery lover. Disney's Pleasure Island celebrates New Year's Eve every night with laser lights and dancing in the street. Church Street Station in downtown is a "patchwork" of activities and foods, with different clubs and restaurants. Shopping areas are as varied as local attractions, customary souvenirs.
Sponsored Links

Write your Review on Orlando and become the best user of Bestourism.com 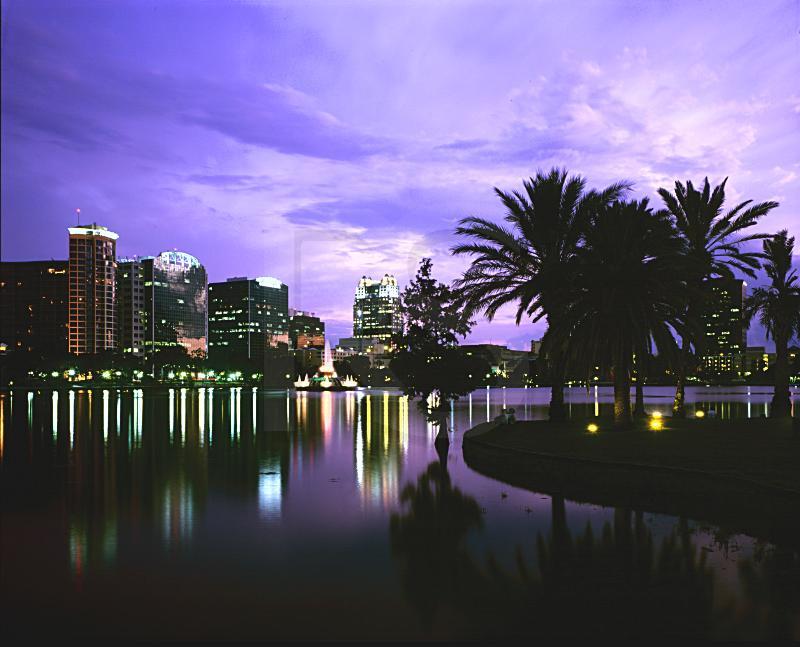 Orlando - Night view of the city 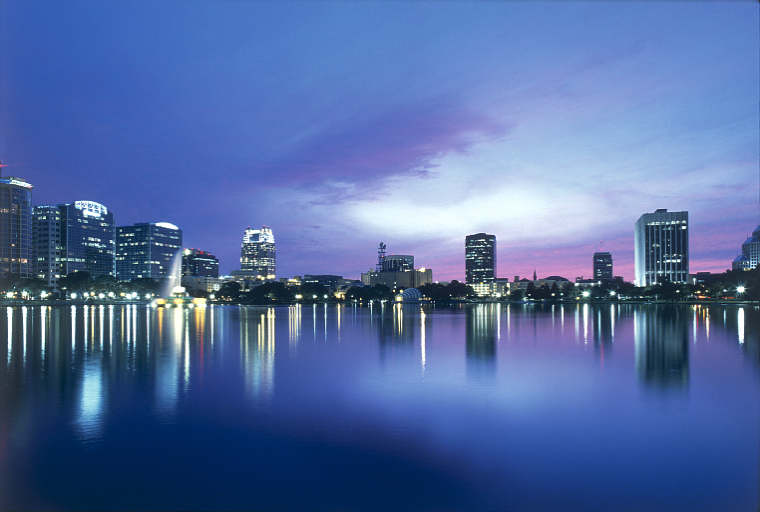