The first documentary attestation of a fortress on the southern slope of Mount Mönchsberg dating from Roman times. Although not very clear, the existence of a fortification here would have very much respect because of great position. Of the sites, you can see perfectly all the Salzach River and around the town.
Prince Archbishop Eberhard raised first castle here in 1077. There was nothing more than a yard with a wooden wall that served to protect the imperial troops of Holy Roman Empire.
During the reign of Prince Archbishop Konrad I built a tower of stone and then over the following years 12 and 13 centuries fortified area was gradually increased until they were imposing high walls surrounding the castle recorded. Conflicts between Bavaria and Austria have brought new threats to Habsburg Salzburg Hohensalzburg Fortress in November and we need improvement.
Burkhard III von Weisspriach Prince Archbishop raised four main towers along the outside wall. During the reign of Archbishop Bernhard von Rohr Rohr bastion was built. Bernhard had big problems with miners south of Salzburg, which were increasingly unhappy with their situation, wealthy patricians of Salzburg demanded more privileges, while Salzburg may fear a Turkish invasion. Was clearly needed and better castle.
During the reign of Archbishop Leonhard von Keutschach for fortress or castle has changed from a military and political strategy in one easily. During this period Prince Archbishop mines brought some huge revenue, representing 10 percent of global production of gold, more silver and white gold course of Salzburg, Hallein salt.
To make a castle fortress nice Leonhard von Keutschach invested huge amounts of money in decorations, upgrading and expansion. Shields or is found in all places where changes were made in his order. Can be found in all 58 of these coats of arms in the fortress. Keutschach was known as a man who is angry very quickly. One legend says that a patrician rich fortress of Salzburg, Georg von Wisbeck Keutschach that the accused took the property belonging to them. Quarrel between two of the Hohensalzburg Castle degenerated and failed to reach agreement. Eventually Prince Archbishop who was very tall and strong, von Wisbeck grabbed by the throat and kept hanging in the window of one of the towers. Eventually von Wisbeck admitted he was wrong in accusing him of stealing Prince Archbishop.
Sponsored Links

Write your Review on Hohensalzburg Fortress and become the best user of Bestourism.com

Others The best places to visit in Salzburg, Austria .

Others from The best places to visit in Salzburg, Austria 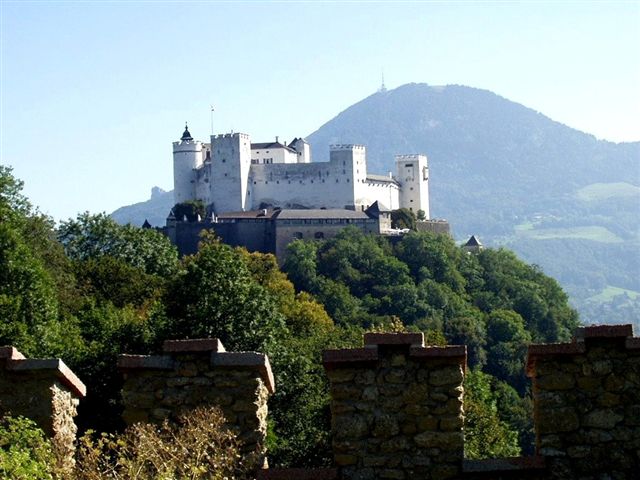 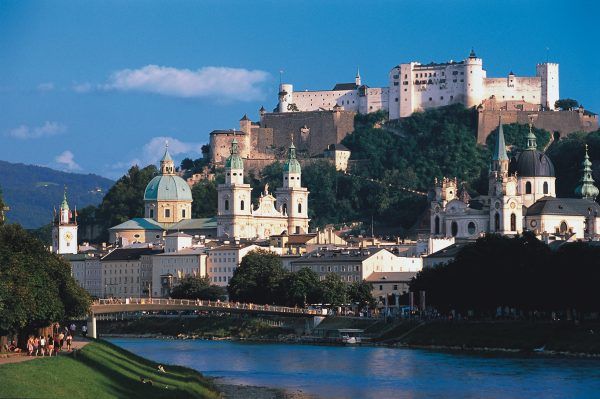