Palace Santa Cruz is one of the best examples of architecture in Madrid Habsburg. Building with two towers of red brick is located in the Plaza de la Province, near the Plaza Mayor, Madrid city center during the Habsburg rule.

Habsburg rule began in 1516 when Carlos I (also known as Charles V outside of Spain) came to the throne. His successor Philip II moved the Spanish capital Madrid in the year 1561. This domination of the Habsburg dynasty ended in 1700 when the French Bourbon family took control of Spain. The historical center still bears the name of Hapsburg Madrid, while the east is of Bourbon Madrid.
Palacio de Santa Cruz was built between 1629 and 1643 by Juan Bautista Crescendi. The palace was start a prison. Many inmates have waited here by the famous Spanish Inquisition Verdict. For most of her next step was the execution in Plaza Mayor.
The palace was renovated twice: first in 1846 when a fire destroyed almost the entire building and the second time in 1940 because the building damaged during the civil war in 30 years. Palacio de Santa Cruz is the Ministry of Foreign Affairs since 1901.
Sponsored Links

Write your Review on Palacio de Santa Cruz and become the best user of Bestourism.com 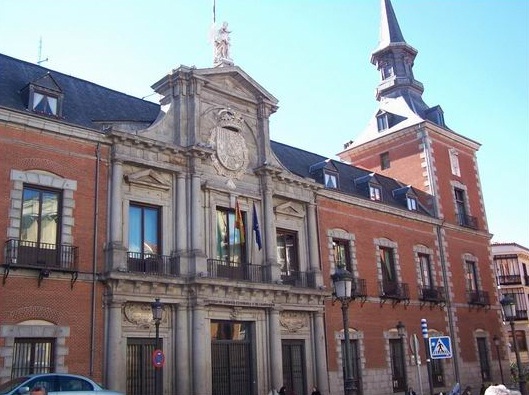 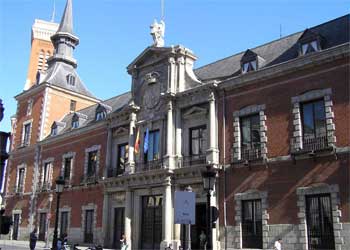