In Parque in Montana, near the city center is located one of the most surprising sights in Madrid, the Templo Debod. This authentic Egyptian temple was built in the fourth century BC Debod village, located 15 km from Aswan. Debod Temple was dedicated to the gods Amon and Isis.

After building the great dam at Aswan, between 1960 and 1970, many historical monuments were in danger of being flooded. Spanish engineers helped the Egyptian government to move these monuments in safe areas. In 1968, Egypt has donated one of these monuments, the Temple of Debod, Spain, as gratitude for its support.
The temple was moved to Madrid and rebuilt in Montana Park, instead of a military barracks located near the Plaza de Espana. The temple was officially opened in 1972 and inside there is an exhibition that shows re-assemble the house in Madrid.
Sponsored Links

Write your Review on Templo de Debod and become the best user of Bestourism.com 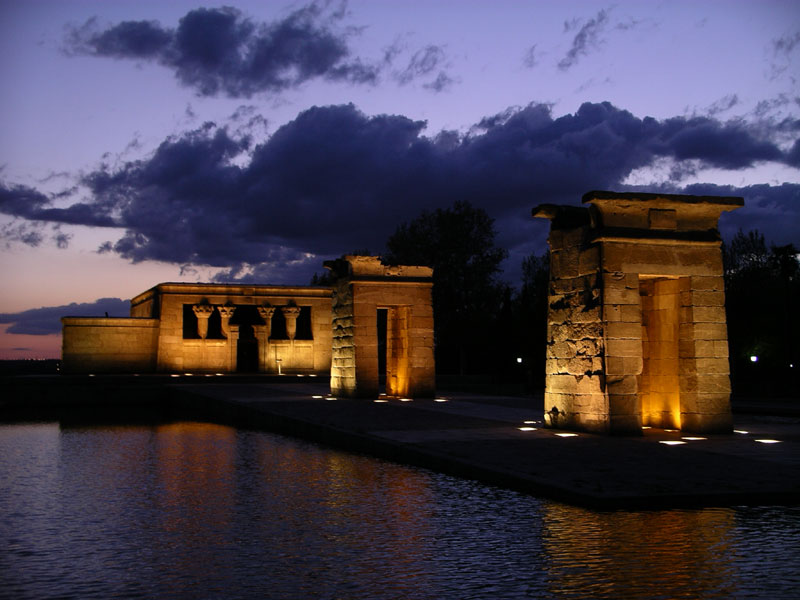 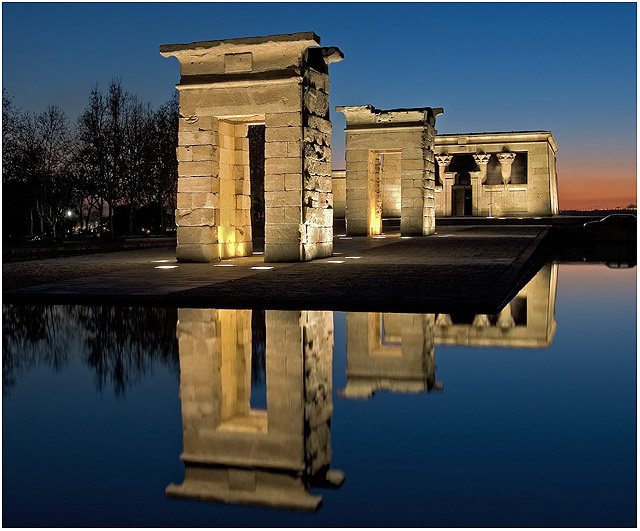 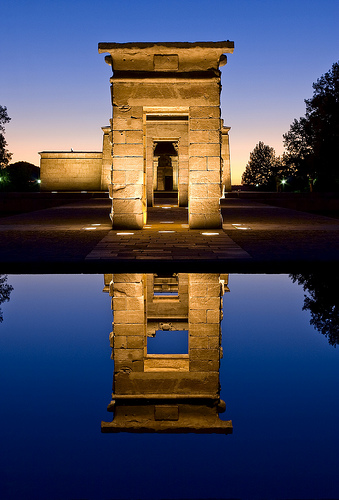