Destinations / The most fashionable nations in the world / Spain

Images of Spain, icons, photos, figures, visions, appearances, illustrations, snapshots, captures, canvas and pictures of Spain - The most fashionable nations in the world 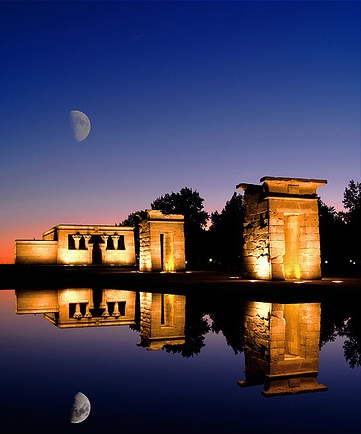 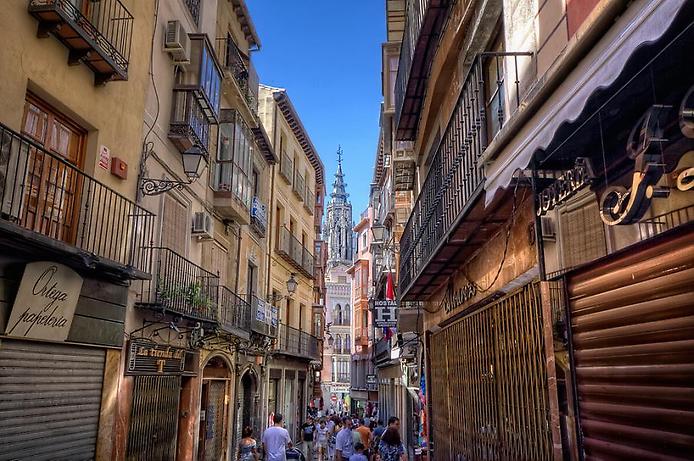 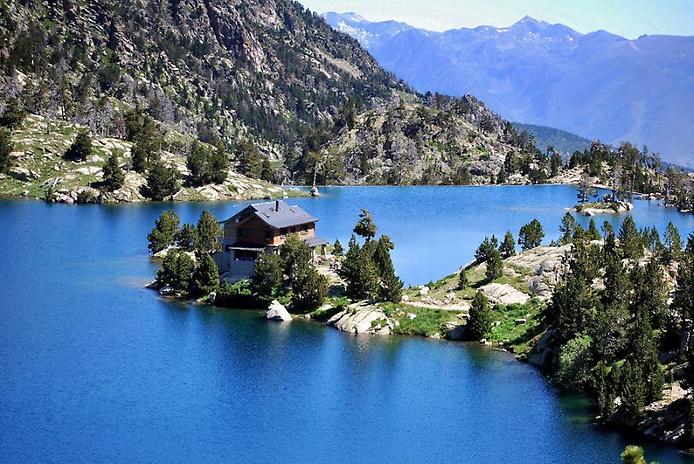 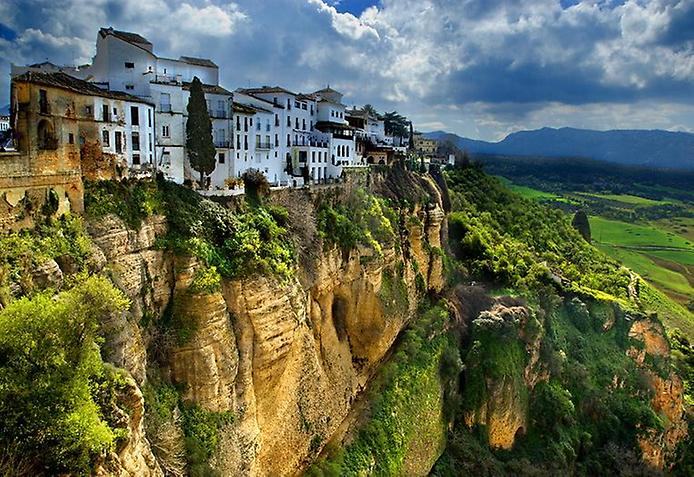 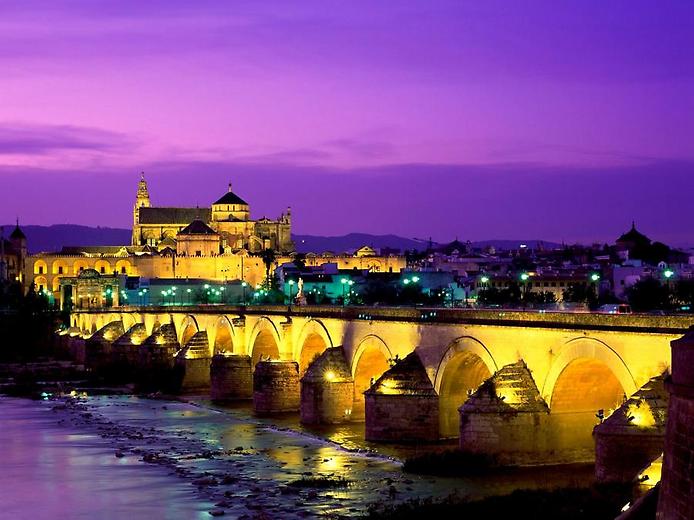 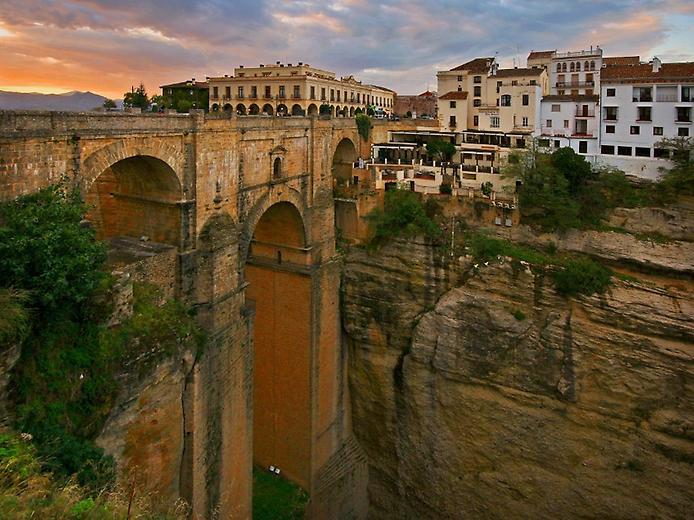 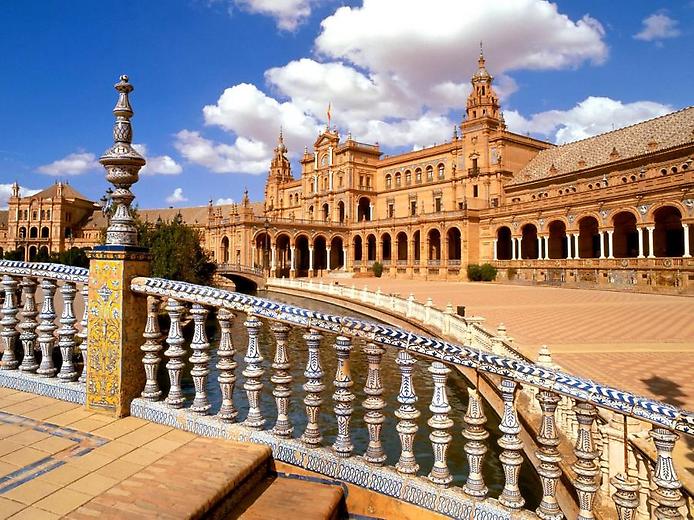 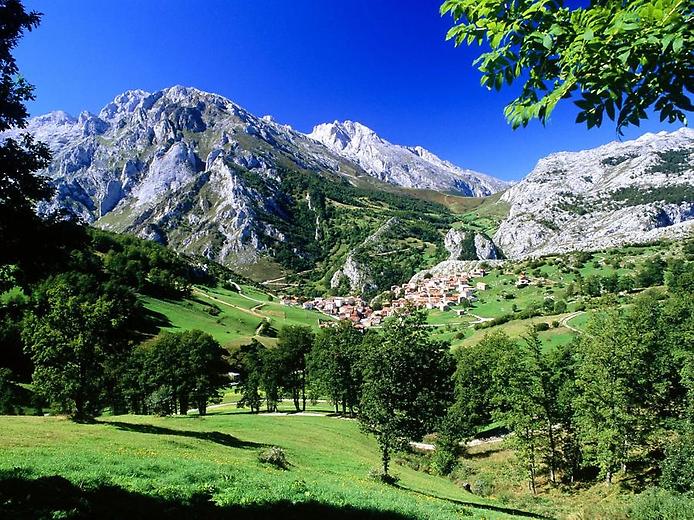 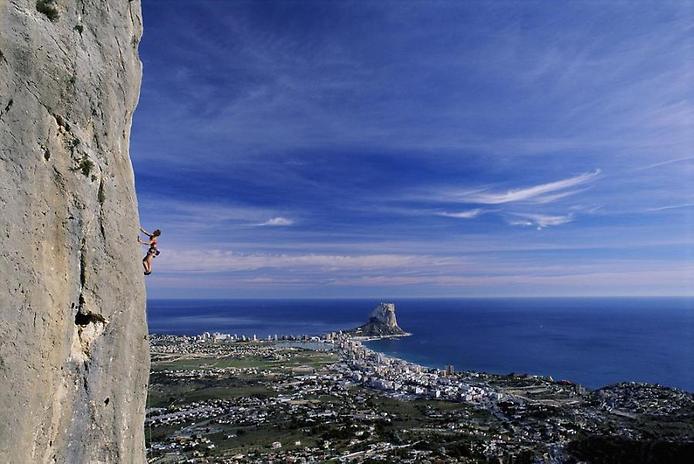 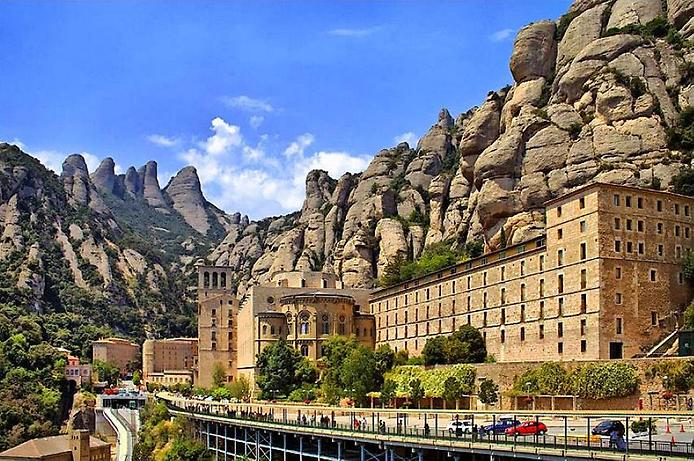 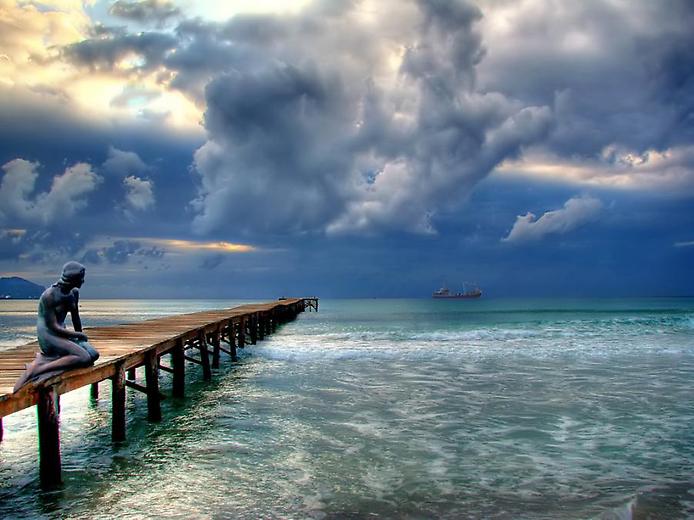 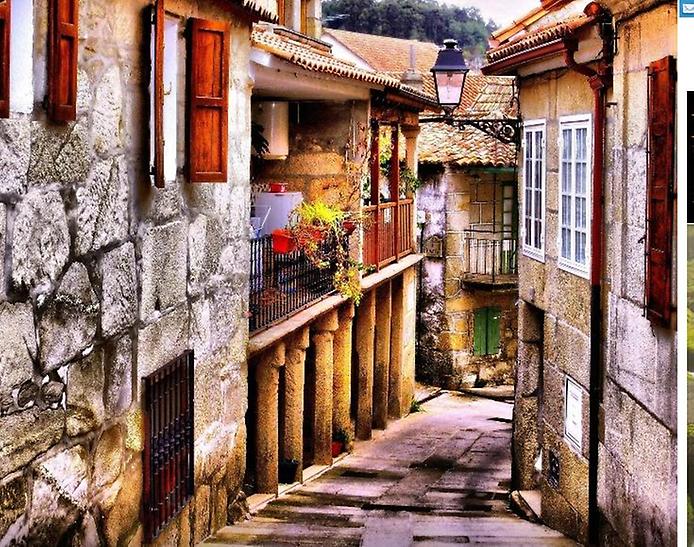 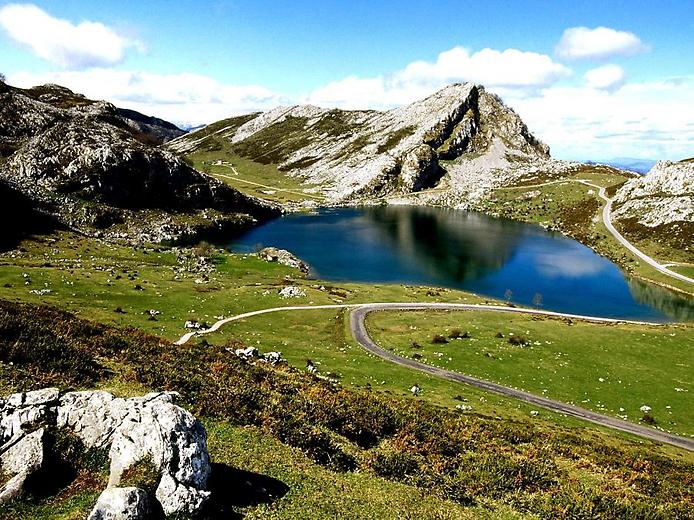 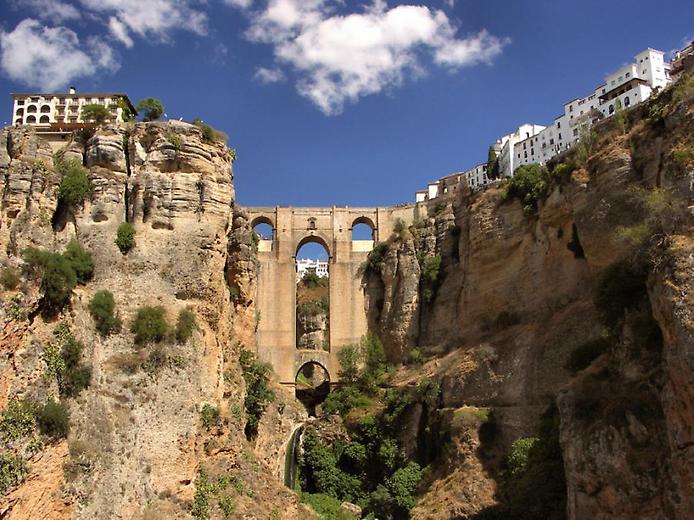 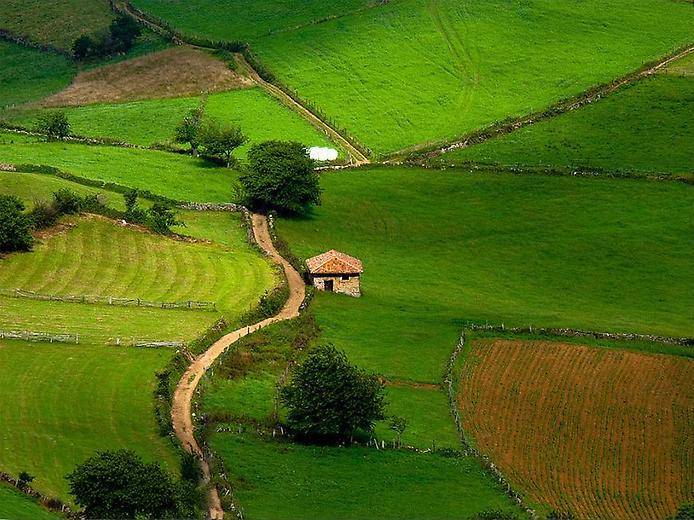 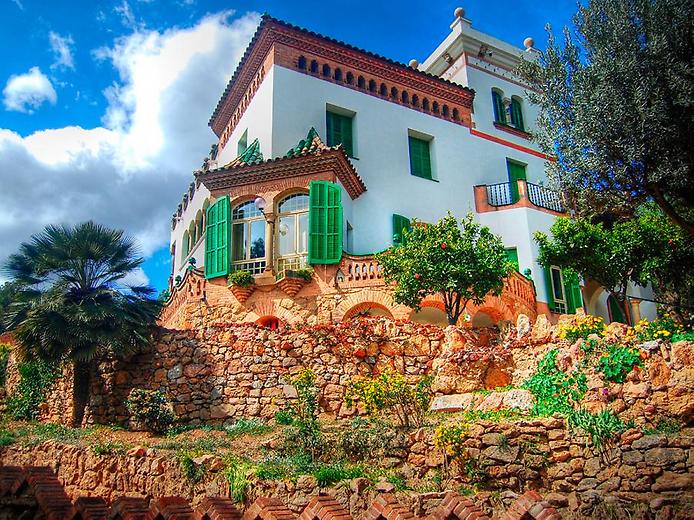 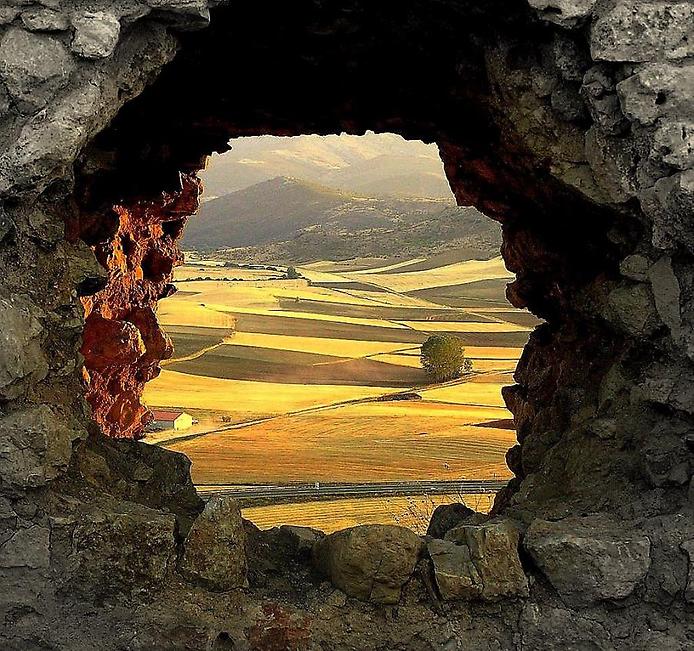 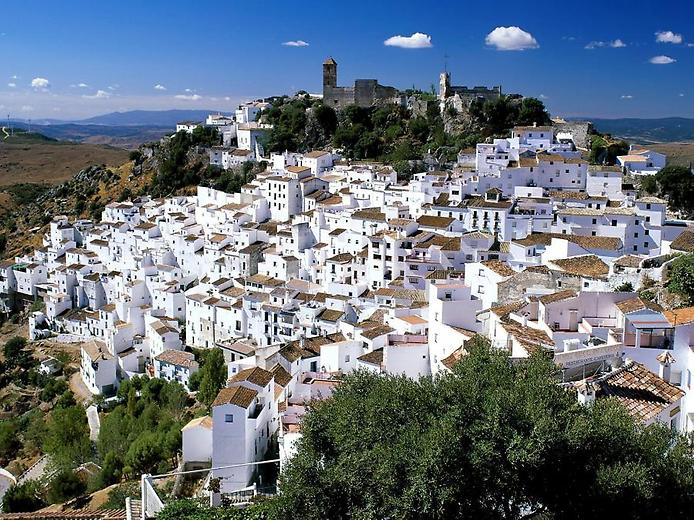 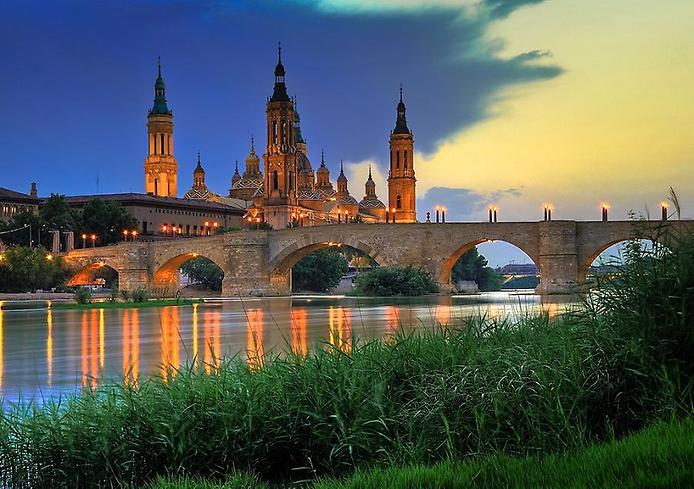 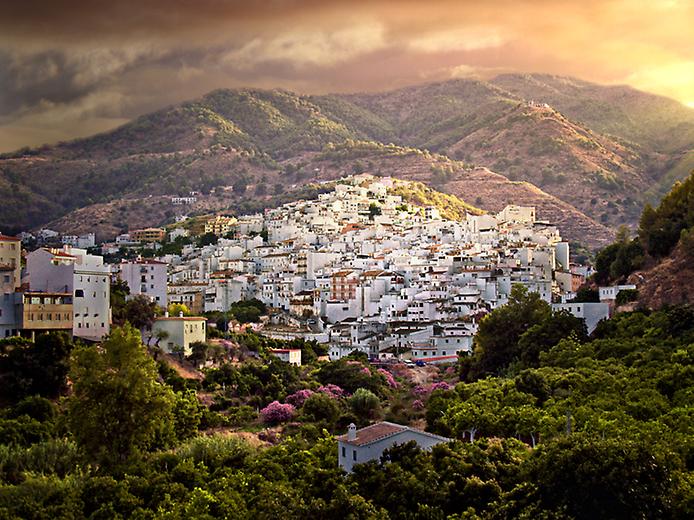 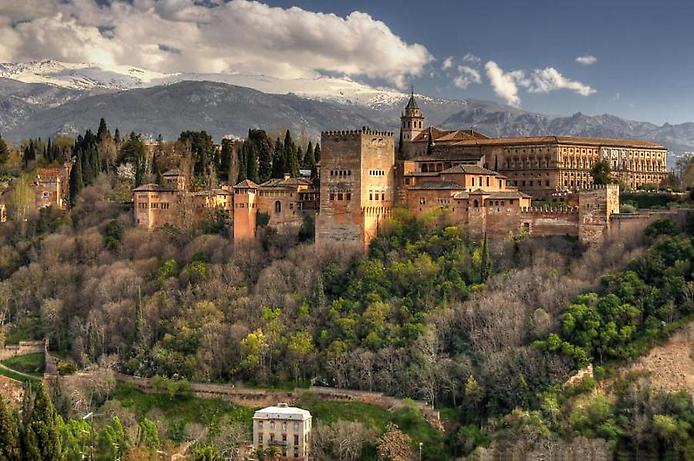 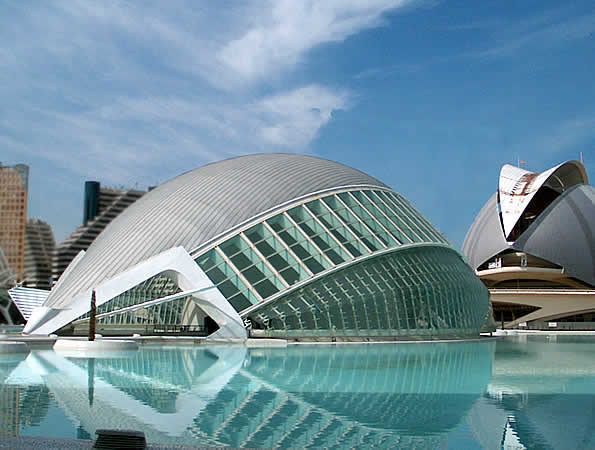 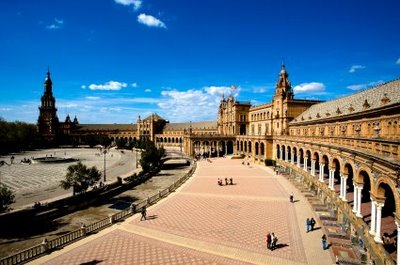 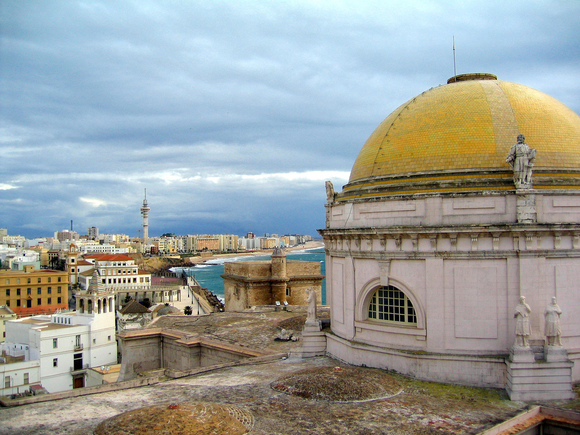 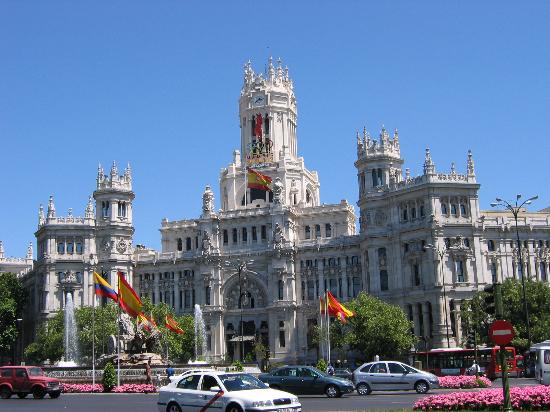