Palacio Real or Royal Palace is the largest and certainly one of the most impressive palaces in Europe. Has over 2,000 rooms decorated in the most luxurious as possible, 50 of which can be visited. It is located in the historic center of town east of Madrid and very close to Plaza de Espana.

Shortly after the Royal Fortress burnt down on Christmas Eve since 1734, King Philip V wished to replace the fortress with a palace built of stone and granite for the latter to not burn so easily. The palace was to be similar to the Palace of Versailles near Paris, where Philip V spends much of his youth. Construction of the palace began in 1938 under a project of Italian architect Juan Bautista Sachetti. After 26 years and three kings later, the huge palace which covers an area of 135,000 square meters has been completed. He took another hundred years until all rooms have been decorated.
Visitors enter the Royal Palace in Plaza de la Armeria. Among the sumptuous rooms available to visitors include a living room of 400 square meters hall Porcelana (Chinese room) and Salon del Trono (throne room) with walls of red silk. Palace include Armeria Real, Royal Army Museum. The latter contains a wonderful collection of armor, including armor of King Charles the Fifth.
King Charles III the son of King Philip V moved to the new palace in 1764. Palacio Real was the main residence of the kings of Spain until 1931, when King Alfonso XIII was exiled after Republicans won the election and asked him to abdicate. Today, the royal family lives in the Zarzuela Palace, a palace which was less than a hunting residence outside the city of Madrid. Royal Palace is still used for official ceremonies and receptions.
The palace is nearby to the east of Campo del Moro, a large park that stretches from the Rio Manzanares to the Royal Palace. From the green lawn at the entrance to the park, tourists can enjoy a beautiful view, neobturata the palace.
In front of Royal Plaza Oriente is a lovely market with an equestrian statue of Philip IV. The Royal Palace was originally the same name with the market, Palacio de Oriente, or Eastern Palace. Statues depicting various queens of Spain are found everywhere in the market. The idea was that these statues are placed on the roof of the palace but were too heavy and decided to be placed in the square in front of the palace.
Sponsored Links 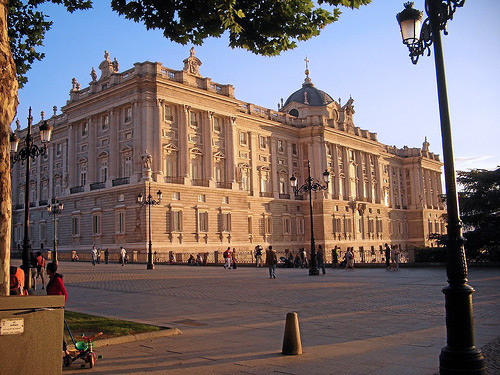 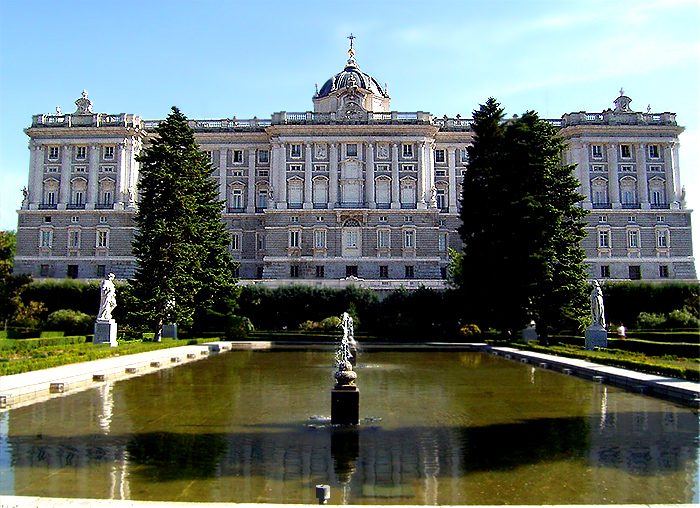