Monumento Cristo Rei is located on top of a hill about 110 meters high on the southern bank of the river Tejo and can be seen in the distance. Likeness of Jesus Christ statue in Rio de Janeiro is not accidental.

Cartinalul Lisbon Patriarch saw the statue in Rio in 1934 on a visit to Brazil and then spread the idea of having a similar statue erected in Portugal. At a meeting held in 1940 in Fatima, Portugal priests made a vow to erect this statue of Christ, if Portugal will not be drawn into the Second World War. Lino Antonio architect, engineer Froncisco de Mello e Castro and sculptor Francisco Franco worked on this project.
The cornerstone was laid in 1949, and in 1959 the monument was officially inaugurated. Miracle of Fatima statue was transported here for the opening ceremony and the Pope sent a recorded audio message.
The four arches 82 feet high concrete pedestal of the statue represents the four cardinal points, representing the universality of the Kingdom of Jesus Christ. A small chapel is located at the base of the statue. The statue itself is 28 meters tall and measures 1.89 meters in the heart representation.
A lift is installed for tourists climb up on a platform at the foot statue of Jesus, where you can enjoy a spectacular view of Lisbon and its surroundings.
Sponsored Links

Write your Review on Monumento Cristo Rei and become the best user of Bestourism.com 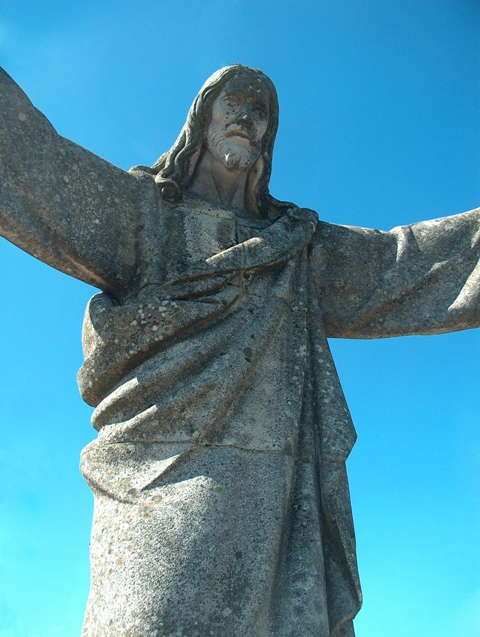 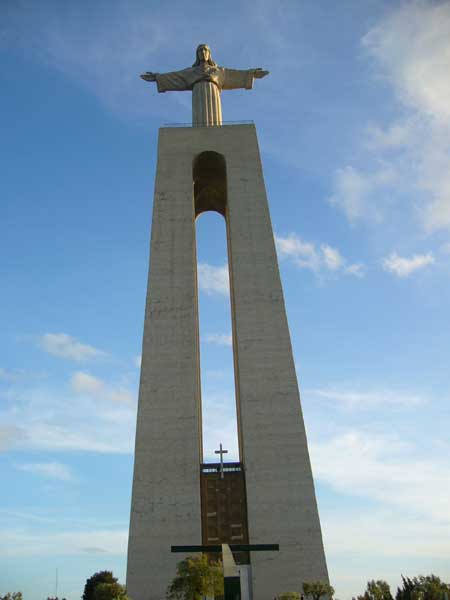