Destinations / The best places to visit in Lisbon, Portugal / Monument to the Discoveries

Monument to the Discoveries


Across the street from Jeronimo Monastery, Monument of Discoveries added. It was built on the northern bank of the river Tagus in 1960 to commemorate the 500th anniversary of the death of Prince Henry the Navigator.

The monument is a vessel with three sails ready to go on tour with sculturi of some important historical figures such as King Manuel I, the poet Camões, Vasco da Gama, Magellan and other explorers, crusaders, monks or Portuguese cartographers. We all follow the Prince Henry the Navigator. The only woman represented is the queen, Felipe de Lancaster, the mother of Henry the Navigator.
Inside the monument there is an exhibition space with temporary exhibitions and a place can be seen an interesting film about the city of Lisbon. There are also a lift which could lead tourists to the top to admire beautiful view over Belem and its monuments.
Pavement in front of the monument is decorated with mosaic which was provided by the South African government in 1960, and represents a world map and compass with the routes that went explorers from Portugal.
Sponsored Links

Write your Review on Monument to the Discoveries and become the best user of Bestourism.com

Maps of Monument to the Discoveries 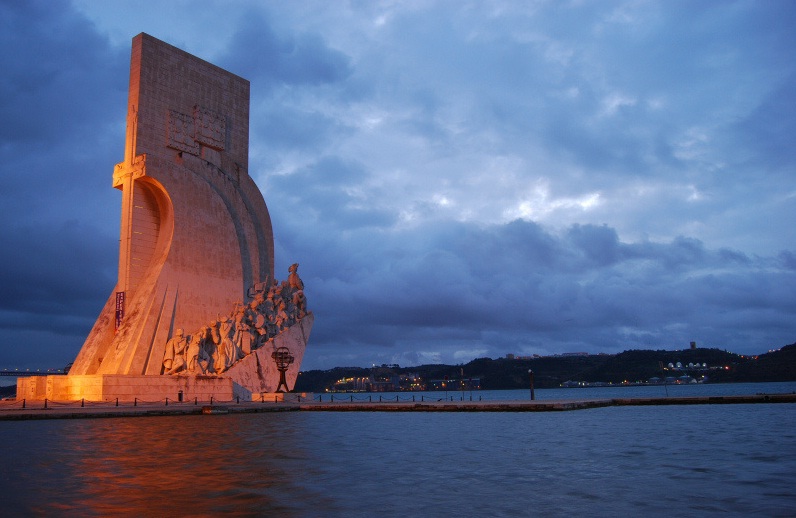 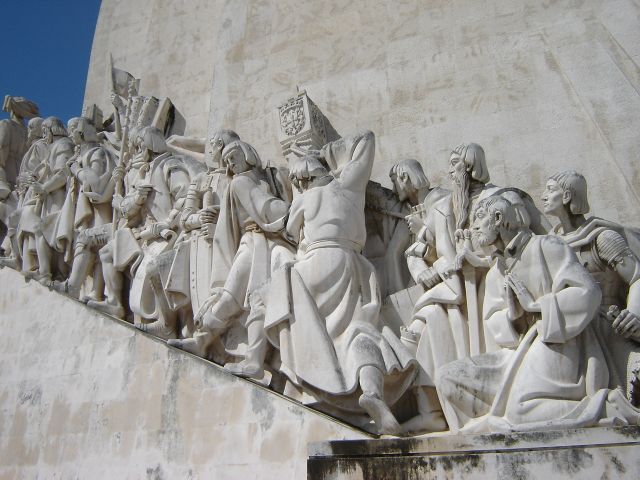 Monument to the Discoveries - Unique design 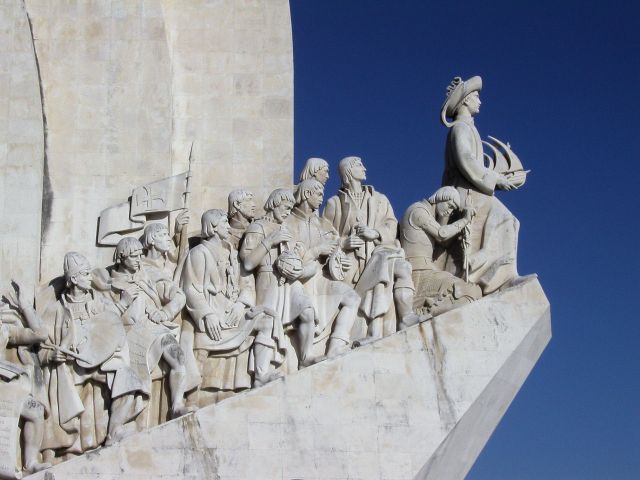 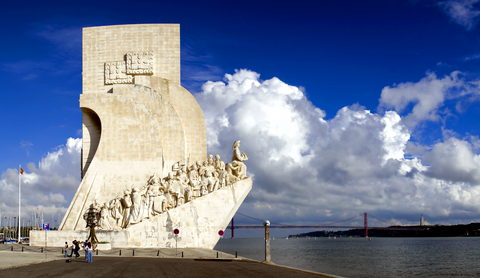