Destinations / Best countries to live in the world / France

Sponsored Links
France has an unsurpassable quality of life. Healthy lifestyle in the cities, picturesque landscapes, splendid ancient architecture, great culture, fine cuisine and last but not least, the best health care in the world make it one of the world’s best country to live. But what cannot be measured in real terms is the soul of this place.

"How can you lead a country that has two hundred and forty six different kinds of cheese?" (Charles de Gaulle, French president, 1oct 1962). If he were alive today, the General de Gaulle would have had to revise his statement - France now boasts over 400 varieties of cheese, this suggesting to a large extent the country's cultural diversity. Much of its originallity comes from the fact that its territories are found in all major regions of the continent, each with its own personality. Both the diversity of landscape and tumultuous history of political leadership, have formed the habits, language and attitudes of residents. 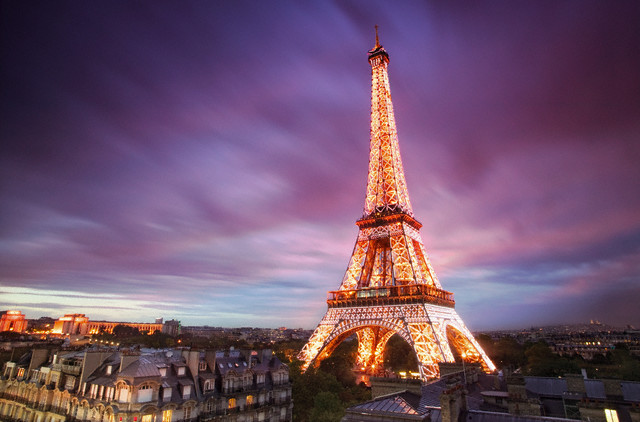 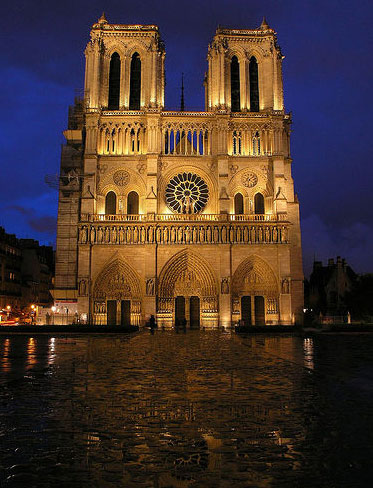 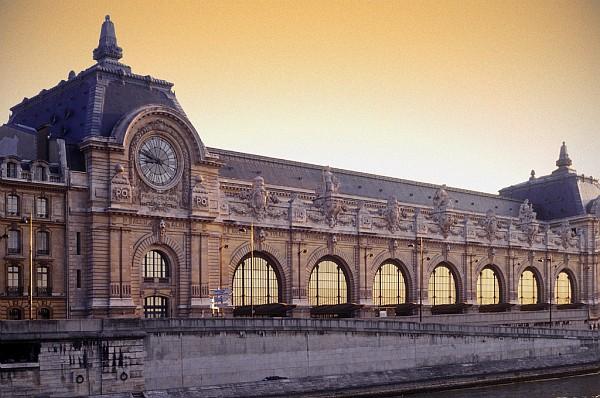 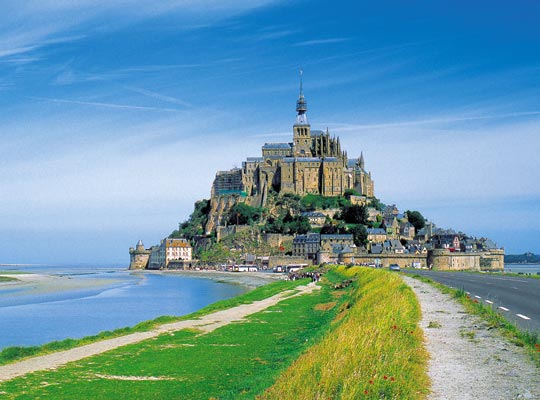 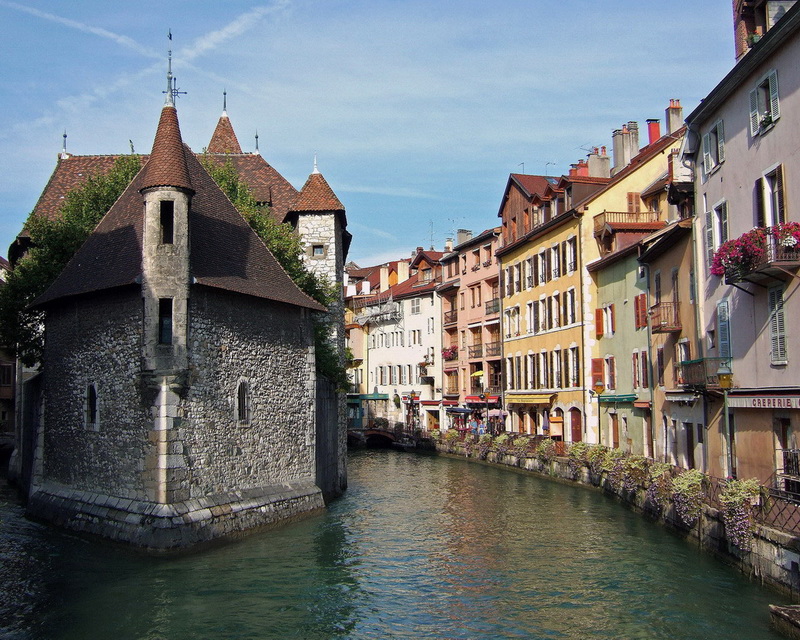 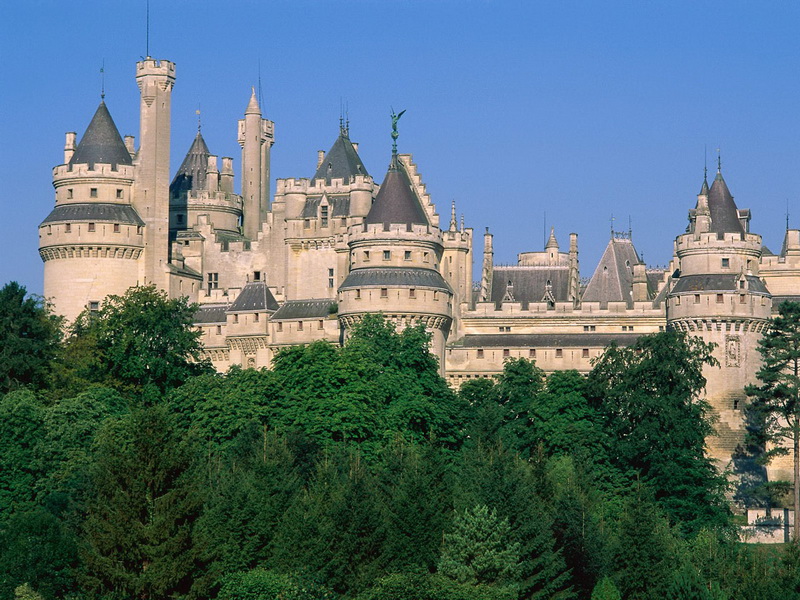 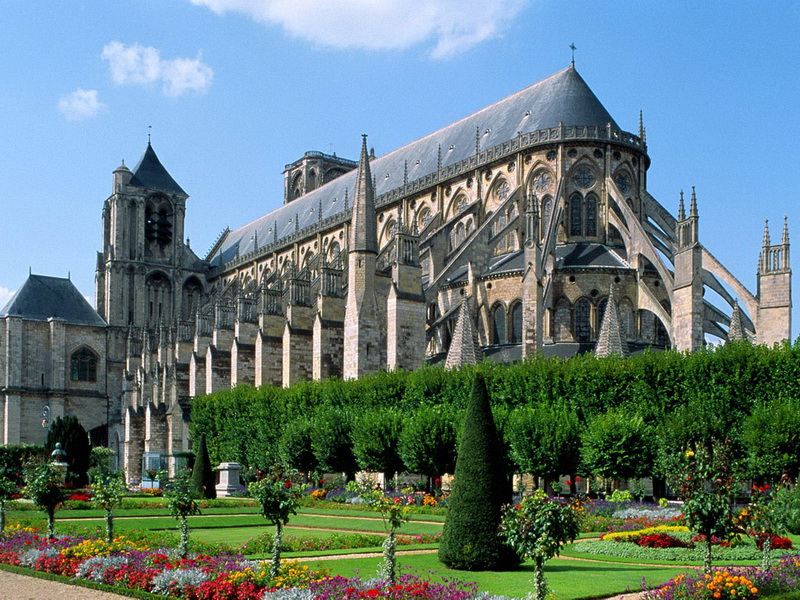 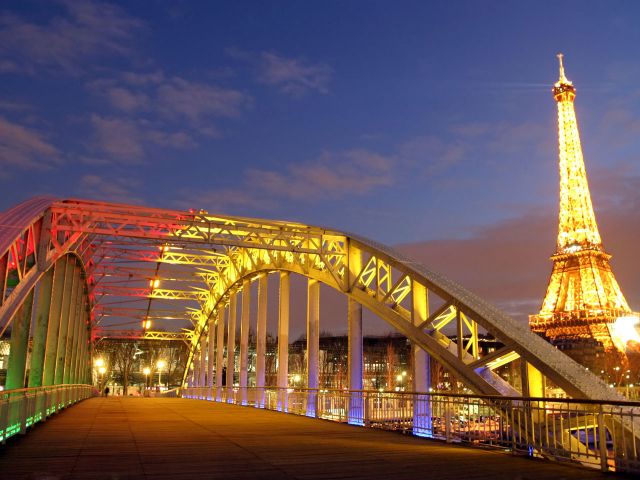 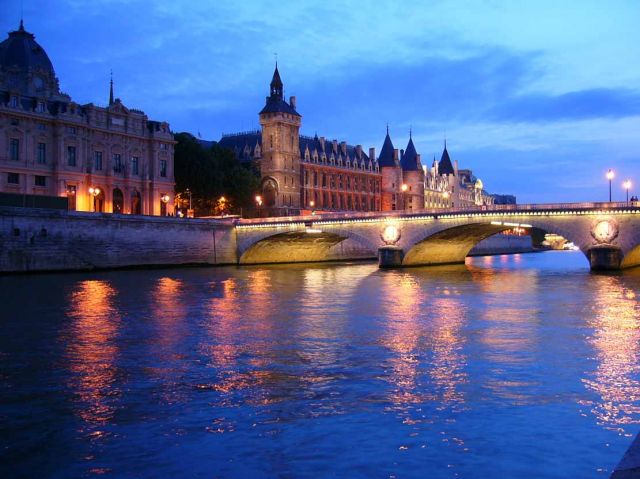 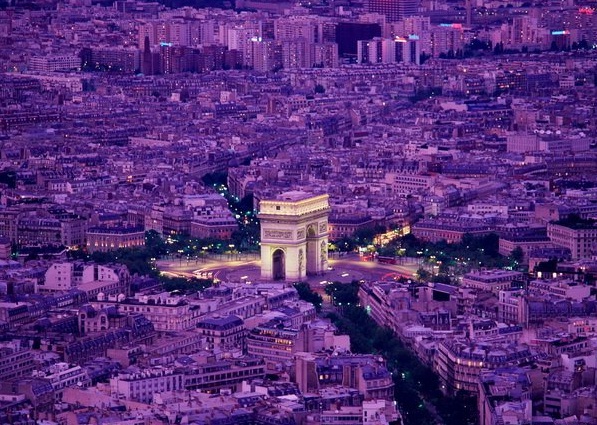 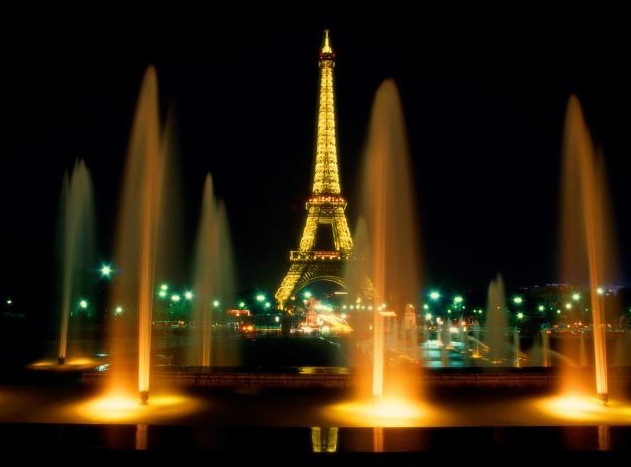 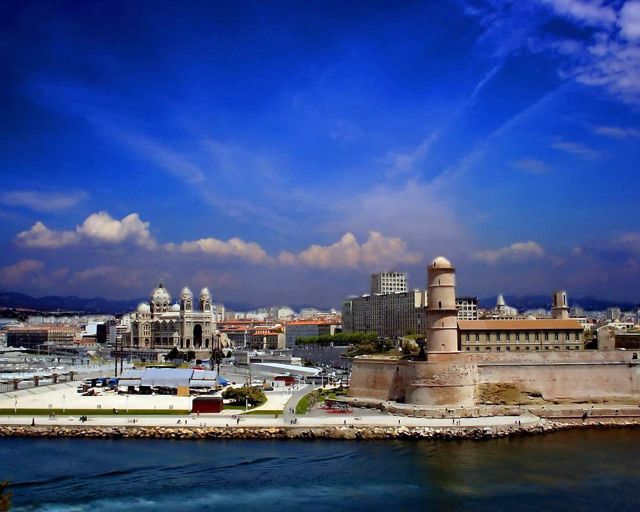 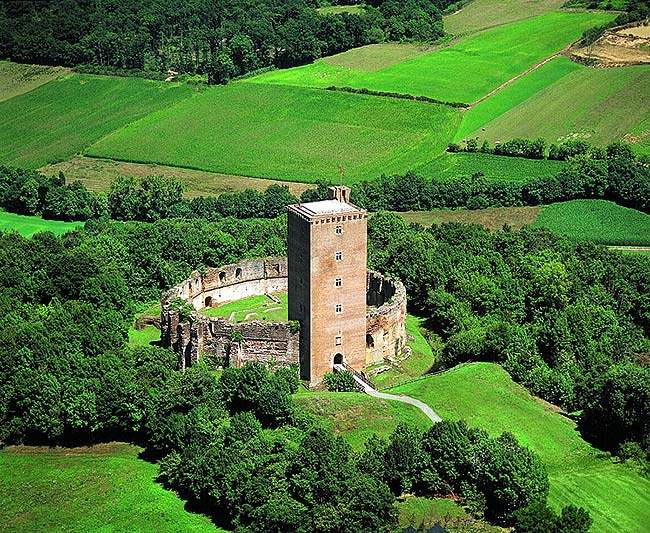 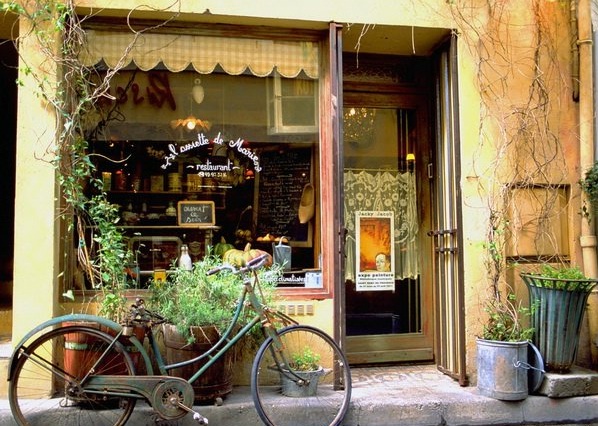 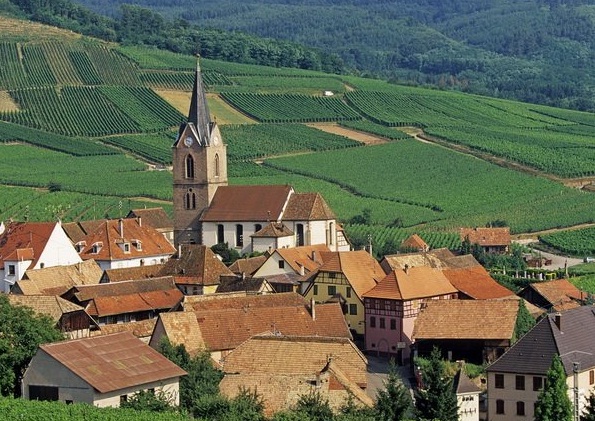 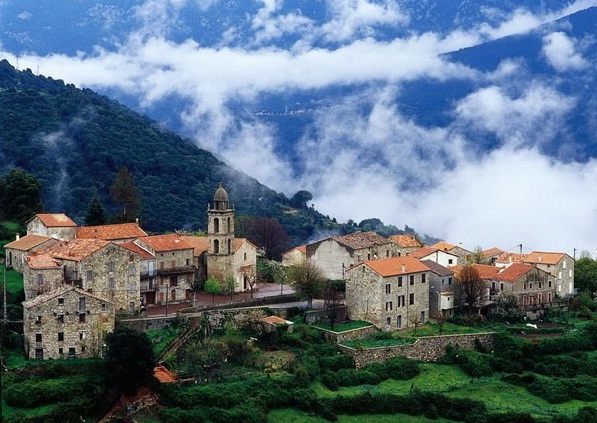 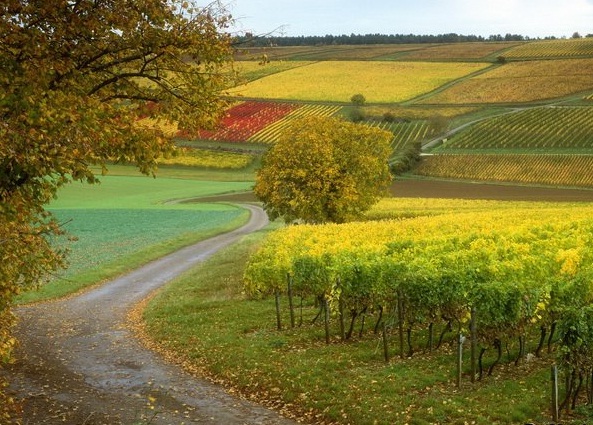 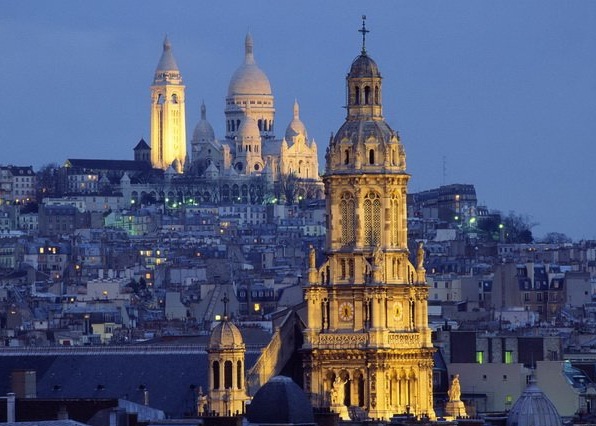 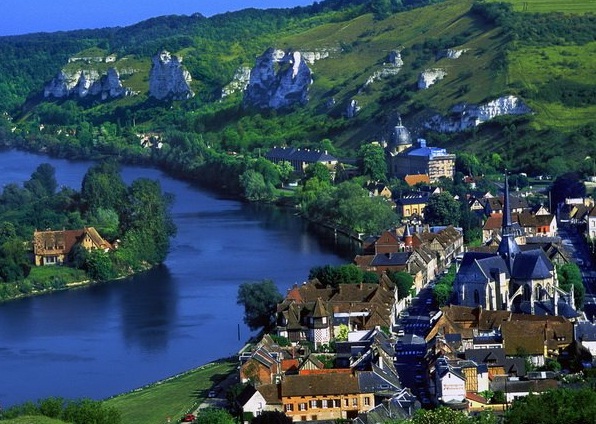 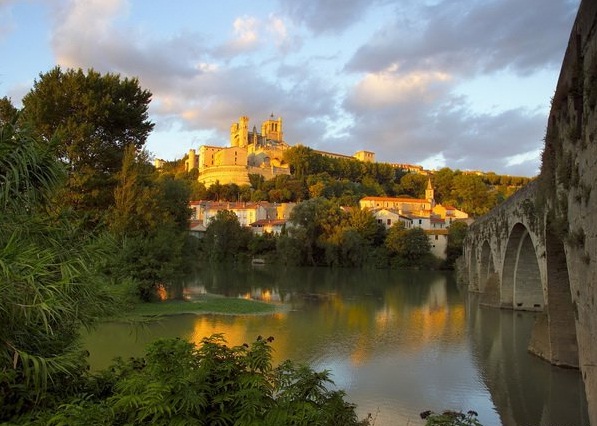 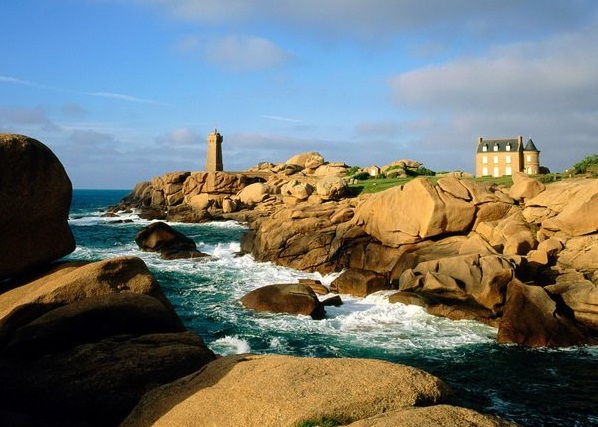 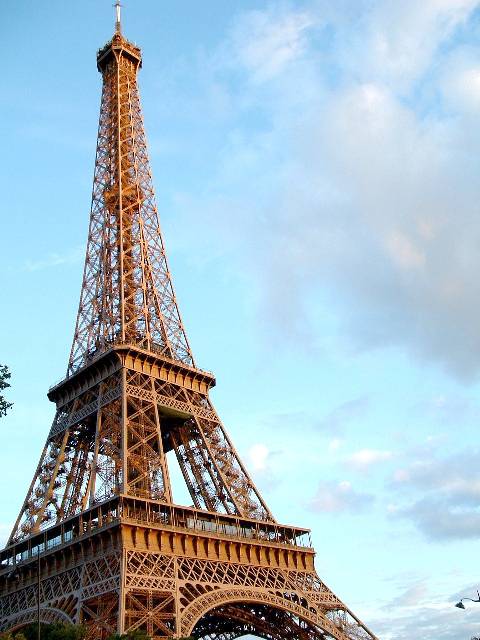 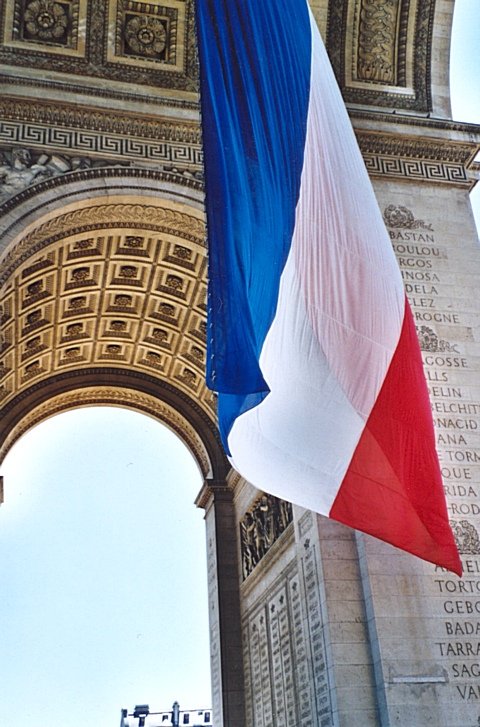 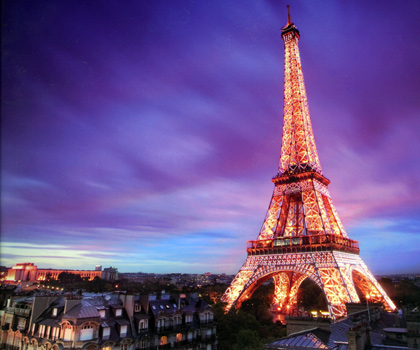 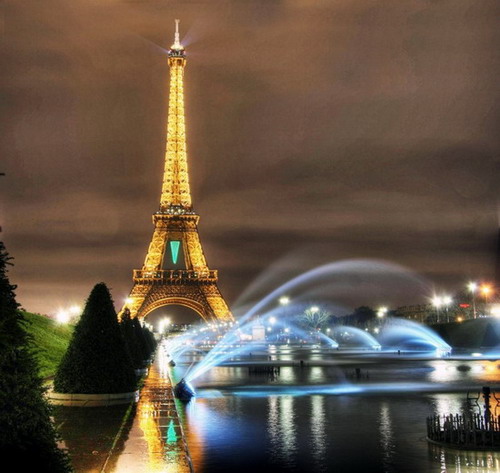