Groening is a Landmark Museum in Bruges, also called fine arts museum, named after the field where his armies were defeated Flemish king of France in 1302. Museum collection was begun in XVIII century but the building was built between 1929 and 1930. Museum name was given after the street where, in 1302, Flemish army troops defeated French king.

Museum's collection includes works belonging artists who lived or worked in Bruges. Largest artwork in the museum's "Virgin and Joris van der Paele priest" painted by Jan Van Eyck in 1436. Details abundant on the clothes of the characters gives this picture treasure status of Flemish medieval painting.
The paintings of the fifteenth century longer part and "Lady Death" of Hugo van der Goes, "the altar of St. Christopher" by Hans Memling, "Baptism of Jesus Christ" by Gerard David.
Another part of the museum includes works from Renaissance and Baroque painters such as Jan Provoost, Lanceloot Blondeel, and Pieter Adriaan Isenbrant Pourbus.
Nineteenth century is represented by works from artists like Joseph spool, Ducq Jozef, Jozef Odevaere and Albert Gregory.
Sponsored Links

Write your Review on Groeninge Museum and become the best user of Bestourism.com

Others The best places to visit in Bruges, Belgium .

Others from The best places to visit in Bruges, Belgium 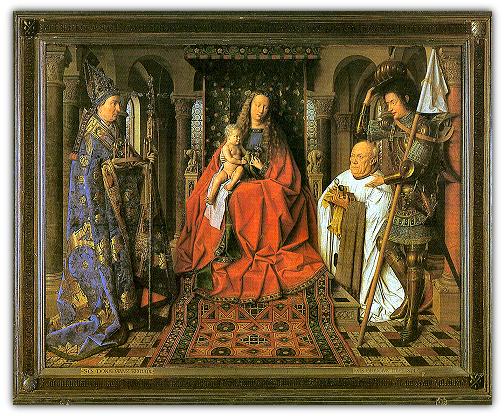 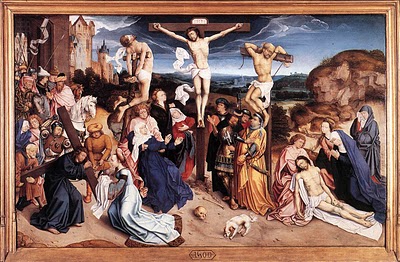 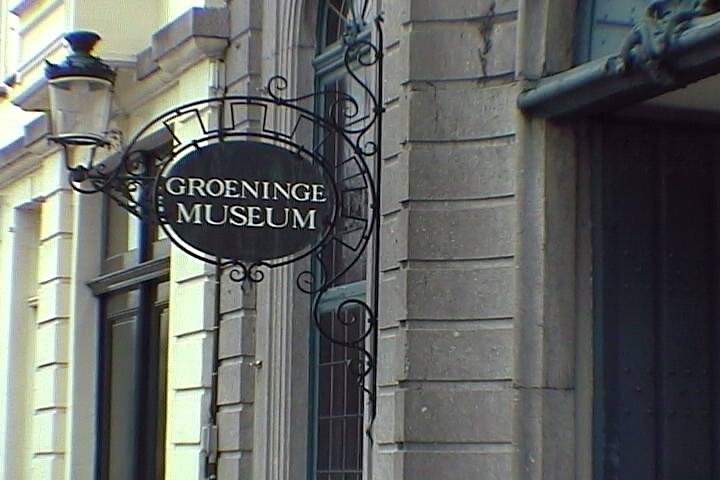