Royal Palace in Amsterdam is located in Amsterdam's Dam Square in the center. It was originally built to serve as building the mayor and magistrates of Amsterdam. In the seventeenth century was the largest building in Europe. Royal Palace in Dam Square is one of three palaces in the Dutch State has provided to the Queen by a decision of parliament. The palace is used mainly for official events, visits at the highest level, special receptions and reception on the occasion of New Year. Every year there are various prizes and awards offered by the Queen.

Others The best places to visit in Amsterdam, Netherlands .

Others from The best places to visit in Amsterdam, Netherlands 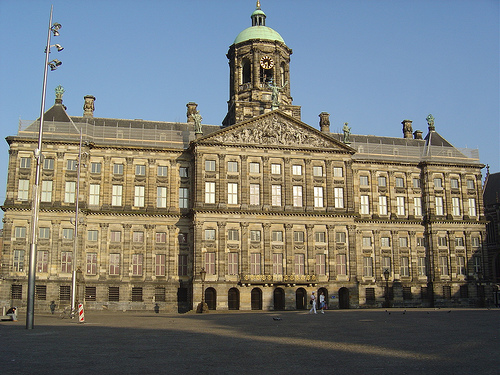 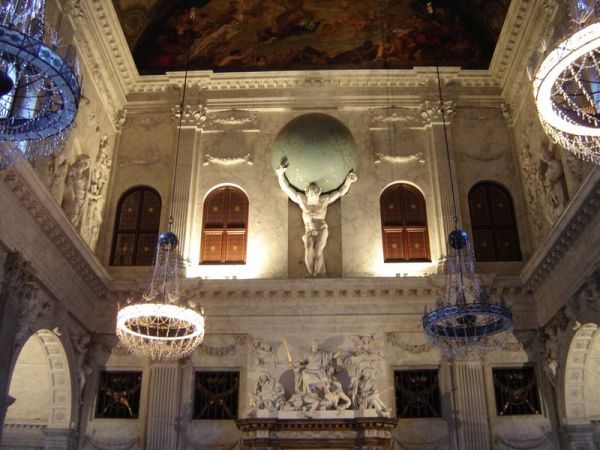 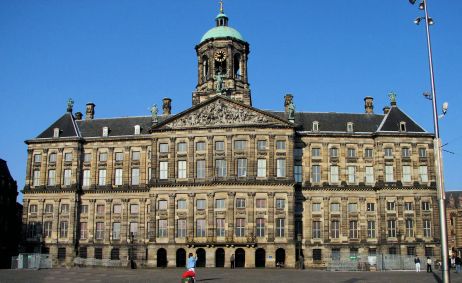