The island was probably occupied during the Roman occupation and was named Memmi Island (owned by a family). Since 829 was a church dedicated to St. George (San Giorgio). San Giorgio Monastery was founded in 982 when the Doge Tribuno Memmo island donated a monk.
In the early nineteenth century, after the fall of the republic, the monastery was almost forbidden and the island became a public place with a port built in 1812. He became host of Venetian artillery.
Sponsored Links

Write your Review on San Giorgio Maggiore and become the best user of Bestourism.com 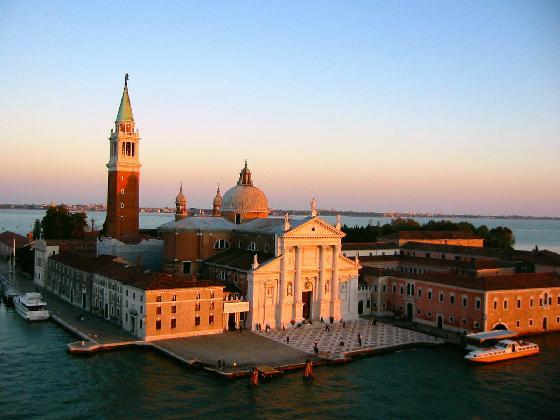 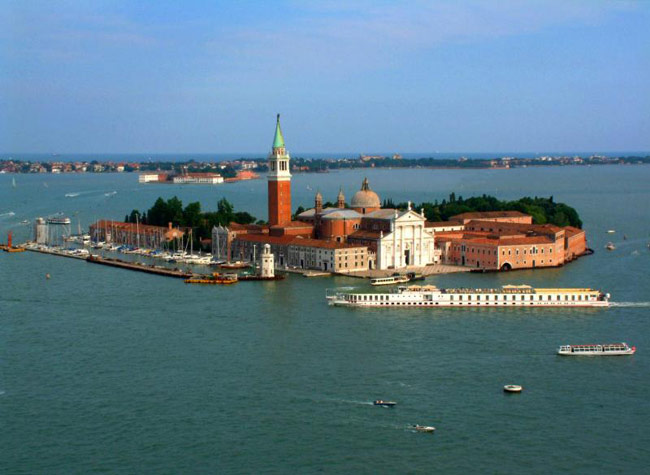