Destinations / The best places to visit in Venice, Italy / The Grand Canal


Although Venice is divided into islands and canals, the Grand Canal is the only really great channel. Has as one 'S' in the mirror and is approximately 3.8 km long, 30-90 wide and an average depth of five meters.

Grand Canal is the highest rated district in Venice: the houses are older (built between the thirteenth century - XVIII), decorations are much bigger scale and have the lightest boat transportation with the largest boat traffic in the city. It is normal when you consider that this channel offers greater opportunities for any visitor to see what it separates buildings.
Until the nineteenth century to carry traffic along the channel for which there was only one bridge crossing the canal (Rialto Bridge). To date there have been two more bridges built: Scalzi bridge and bridge the Academy and another is under construction.
Channel transport is by bus or water or private water taxis (gondolas). The canal stretches from Laguna to San Marco basin. Grand Canal is truly enchanting magic helping one of the most beautiful cities in the world.
Sponsored Links

Write your Review on The Grand Canal and become the best user of Bestourism.com

Maps of The Grand Canal 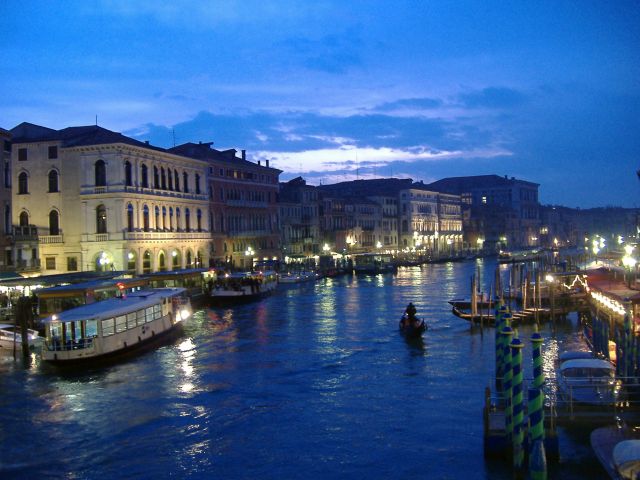 The Grand Canal - Night view of the Grand Channel 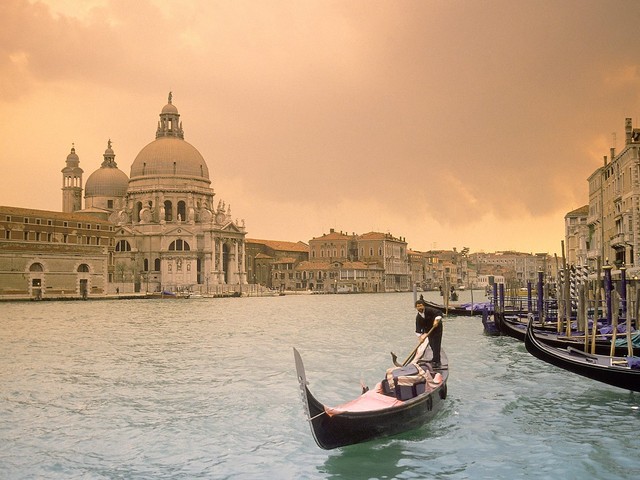 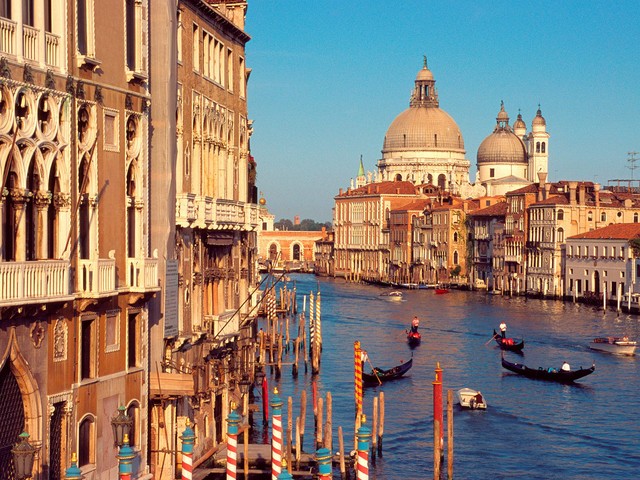 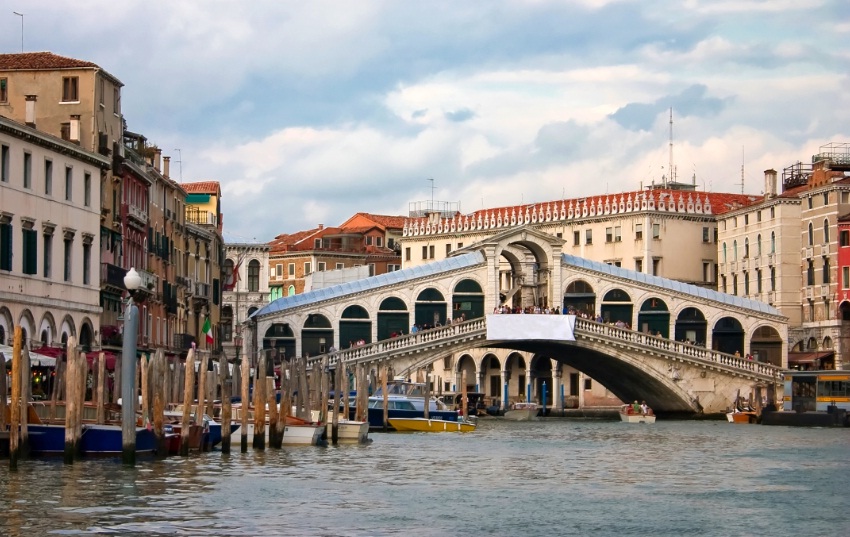