Destinations / The most beautiful churches of Italy / Basilica San Marco

Sponsored Links
Words are quite useless when describing this piece of art. The proof is the millions of tourists who come to visit this church while in Venice.

The Basilica di San Marco is the most famous church from Venice and one of the best examples of Byzantine architecture. It is located in Piazza San Marco. Originally the church was a chapel for the Venetian rulers. Since 1807, it has been the sanctuary of the Patriarch of Venice. Thanks to its opulent form, decorated with Byzantine mosaics, and due to its status as a symbol of Venetian wealth and power, has been also called The Golden Church (Chiesa d'Oro). 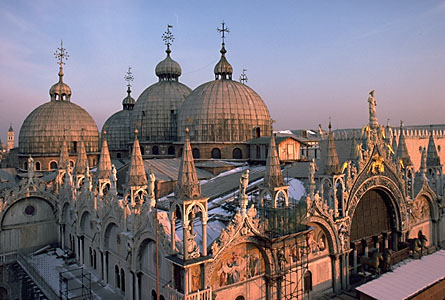 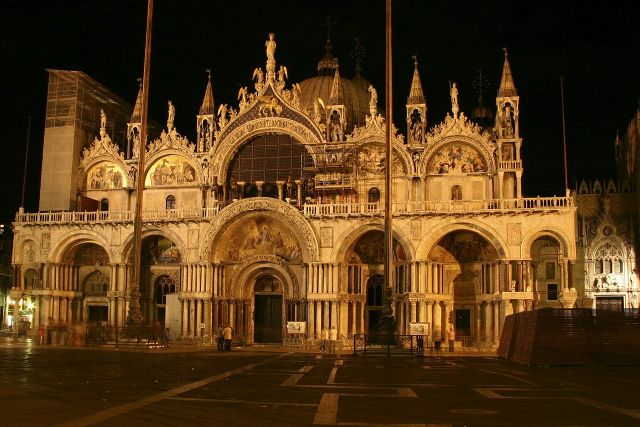 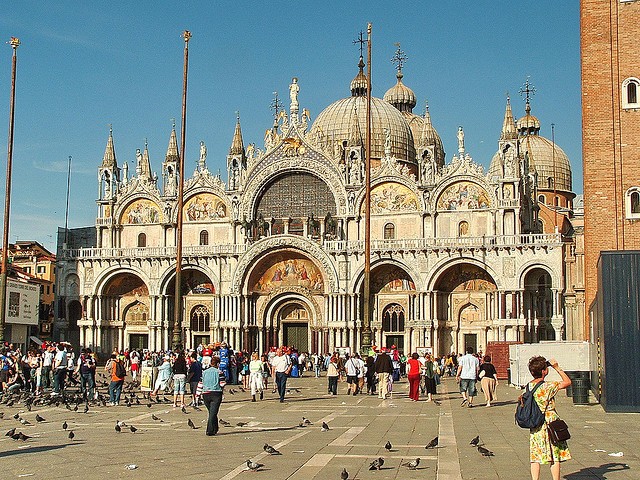