Grand Bazaar in Istanbul is one of the largest covered markets in the world with 60 streets and 5,000 shops, attracting between 250,000 and 400,000 daily visitors. Best known for jewelry, hand painted ceramics, carpets, embroideries and junk shops. The vast majority of stands are grouped by type of goods that were exposed, with an area for leather goods and gold jewelry.

Grand Bazaar is an important commercial center since 1461 it was expanded in XVI century during the reign of Sultan Suleyman the Magnificent in 1894 and was restored after the earthquake that occurred in the same year. Grand Bazaar has four main gates located at the ends of two main streets.
Sponsored Links

Write your Review on Covered Bazaar and become the best user of Bestourism.com 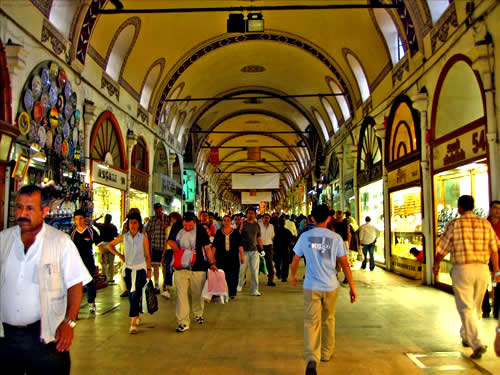 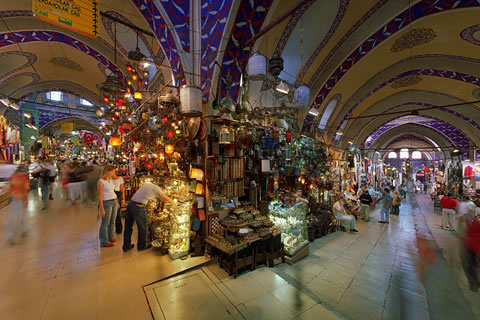