Topkapi Palace has hosted all the Ottoman sultans until the kingdom of Abdulmecid I (1839-1860), totaling almost four centuries. Mehmed II ordered the construction of the palace immediately after the conquest of Constantinople in 1453. Final form of the palace which covers an area of 700,000 square meters were added wall 1400 meters long. Along the wall there are three main gates: gate Otluk, Demir gate and the Imperial gate (Bab-i Humayun), and several smaller gates. After the kingdom of Mohammed II the Conqueror, the palace grew steadily to form a complex of buildings and annexes. Main gate, Bab-i Humayun, is located near the Ayasofya, she leading visitors to the four courts surrounded by various structures. Inside you can visit four yards, the middle gate (gate Salute), kitchens, room Divan tower of justice, armor room, the gate of happiness, the throne room, palace treasure, a collection of miniature paintings, blessed flag jacket, flag Mecidiye room where breakfast and flag Baghdad harem.

The word "harem" meaning "taboo" or "smoking" was used in the concept of family in Islamic society. Harem is a private place where smoking dynasty lived in the Ottoman palace. Harem of the Topkapi Palace has 300 rooms, nine Turkish baths (hamams), two mosques, a hospital and a laundry.
Sponsored Links

Write your Review on Topkapi Palace and become the best user of Bestourism.com 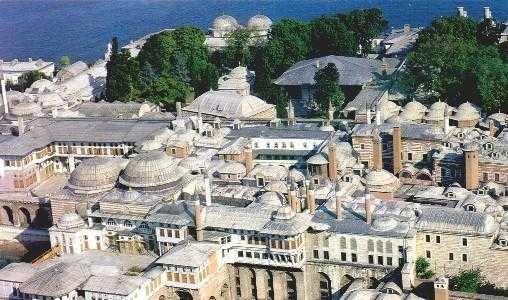 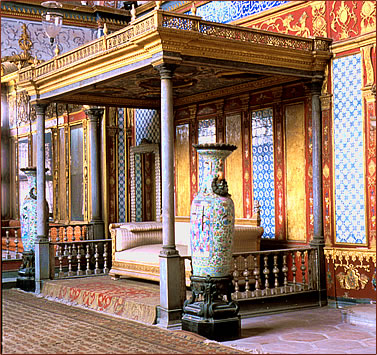 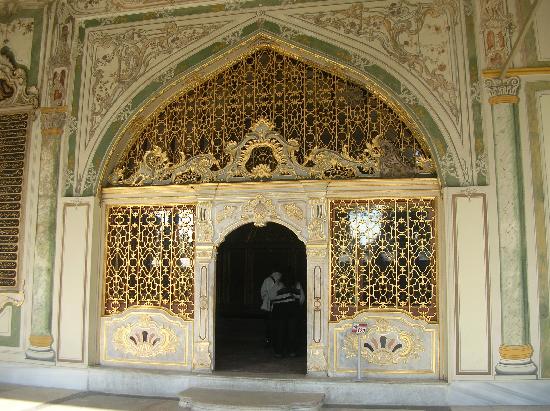 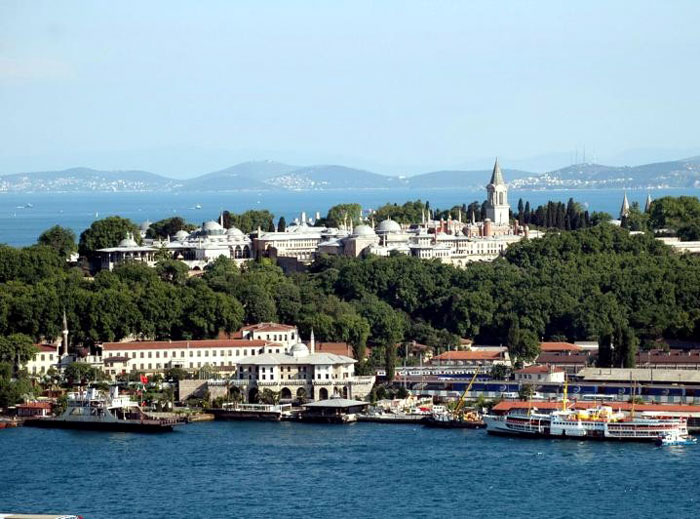 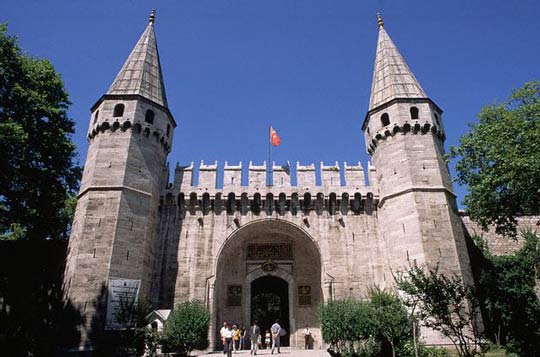