Chain Bridge became one of the most famous sights in Budapest. Bridge connecting Pest and Buda across the Danube between.

Offers one of the most beautiful sights in the city, with all the majesty of the Danube which finds its way under the bridge. It can also be seen grandiose Parliament building which dominates the Pest side of Danube and towers on the hill in Buda Castle. Panorama can be admired while it is more fascinating, when the city lights illuminate the dark river. Chain Bridge hosts the largest summer festival in Budapest, called just "Summer on the Chain Bridge. Every weekend in July until mid August here runs a variety of programs and cultural events. This event is the perfect chance to cross the bridge in step, because pedestrians only have access to the bridge on weekends during the festival.
Large width of the Danube made necessary the construction of a bridge that is suspended by chains. Two massive stone standing support robust structure of iron which weighs 5,200 tons. The bridge has a length of 375 meters and a width of 16 meters. Distance between feet is 202 meters.
There are two statues of lions stand guard at both ends of the bridge. They say that the artist forgot to carve lions languages. During the opening ceremony of a child made a remark to this issue and sculptor became very restless and jumped off the bridge into the Danube.
Sponsored Links

Write your Review on Chain Bridge and become the best user of Bestourism.com 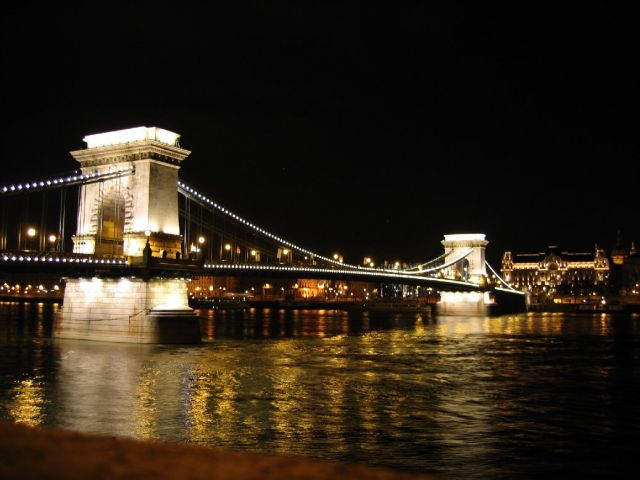 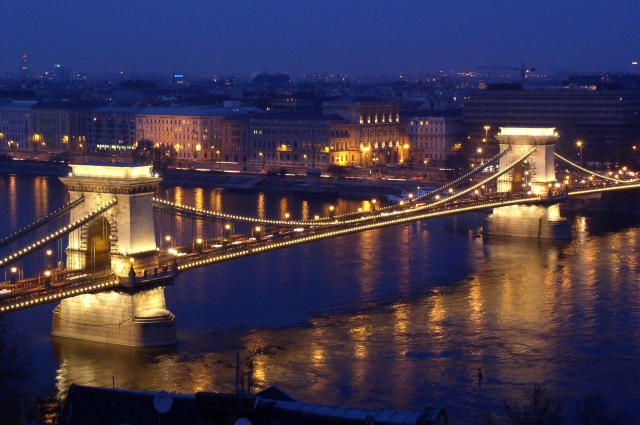 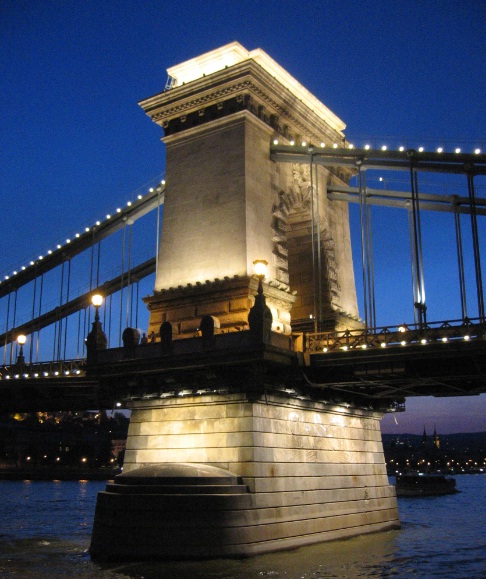 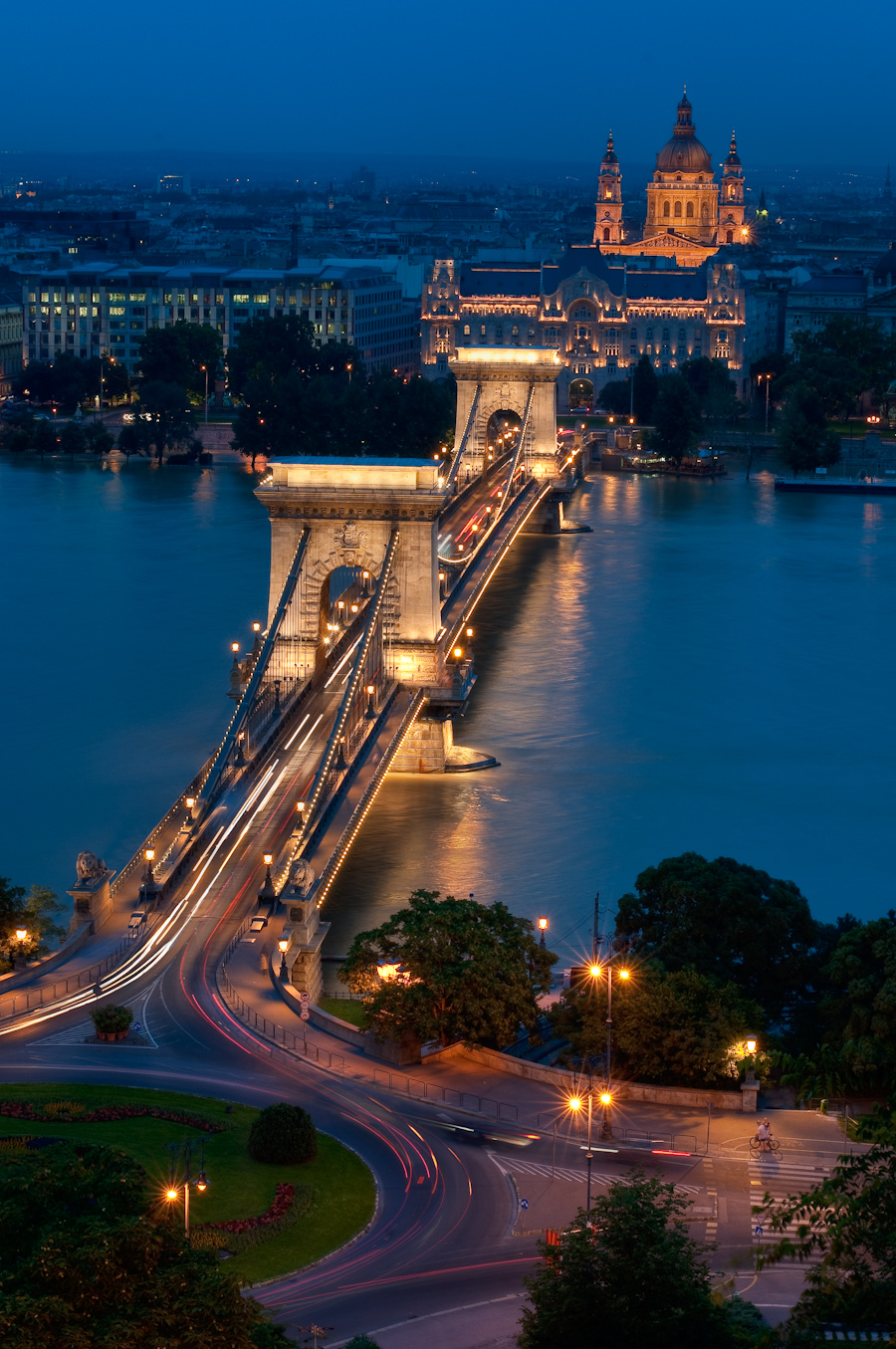