As part of the renovation works of the district hosting the Royal Palace in Budapest, Fishermen's Bastion was built in 1905. There are two explanations about the origin of the name bastion. Some people say that a fish market is nearby here in the Middle Ages and pulling and name bastion. Another explanation is based on the assumption that fishermen guilds defended this part of the castle wall in Budapest. Despite being called a bastion is actually building is a terrace where the view is amazing.

Fishermen's Bastion has seven towers, one for each of the Hungarian tribes. Construction plans appear to have been inspired by oriental. Some had considered building a kitchs while others found it very beautiful. Anyway, the view that offers a memorable visit is the Fisherman's Bastion.
Sponsored Links

Write your Review on Fisherman’s Bastion and become the best user of Bestourism.com 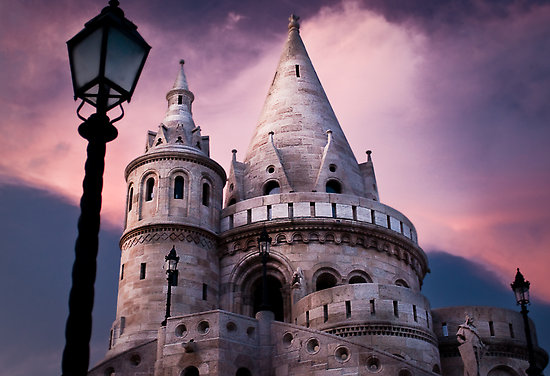 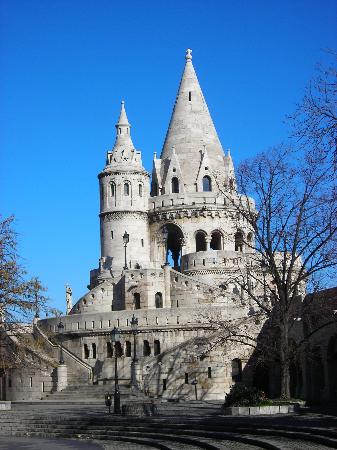 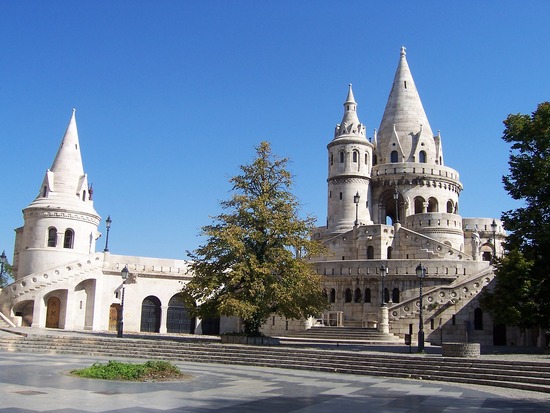