The Royal Palace was destroyed and rebuilt many times. King Bela IV started building the palace of the XIII century after the Mongol invasion. The original palace was built in Gothic style and continued to be extended for 300 years. Golden Age of the palace was during the reign of King Matthias. It was totally destroyed in 1686 when the Habsburg army liberated Buda under Ottoman occupation.

Habsburgs built a new palace, lower-century baroque XVIII. It was again damaged during the War of Independence in 1848. Next reconstruction nearly doubled the size of the palace and took place in the late nineteenth century. A large wing was added back. In 1945 the palace was the last place where German troops withdrew from Budapest before being defeated.
Reconstruction after the war revealed the foundations of the Gothic and Renaissance building. These styles were reincorporated into the restoration which took palace in Budapest to be a mixture of architectural styles.
Nowadays, the Royal Palace in Budapest, houses three museums: the History Museum of Budapest Hungarian National Gallery and the Museum of Contemporary Art.
Sponsored Links

Write your Review on Budapest Royal Palace and become the best user of Bestourism.com 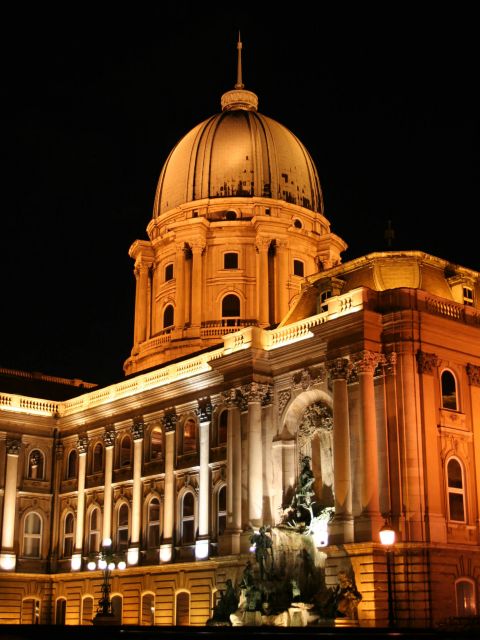 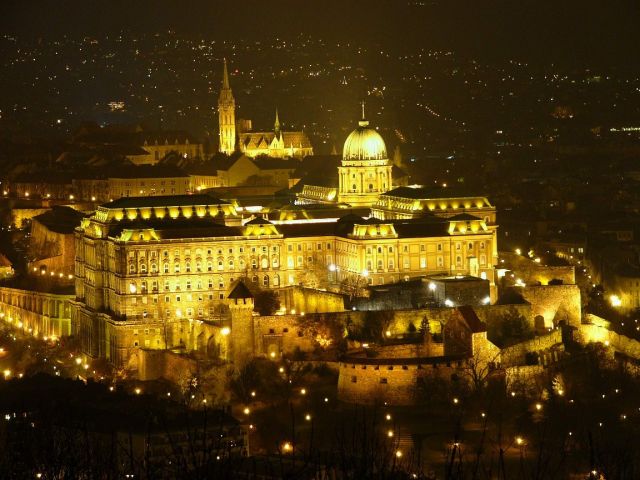 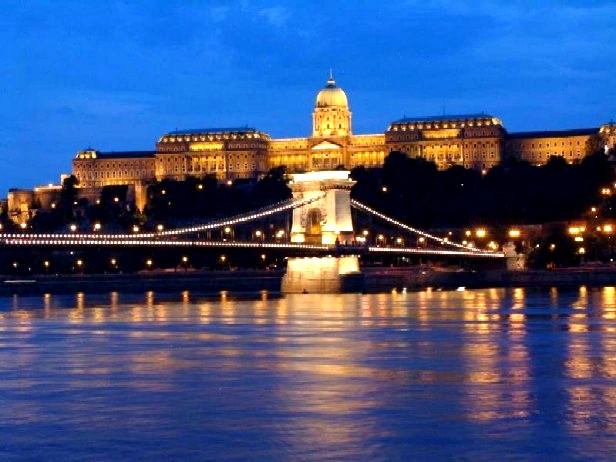 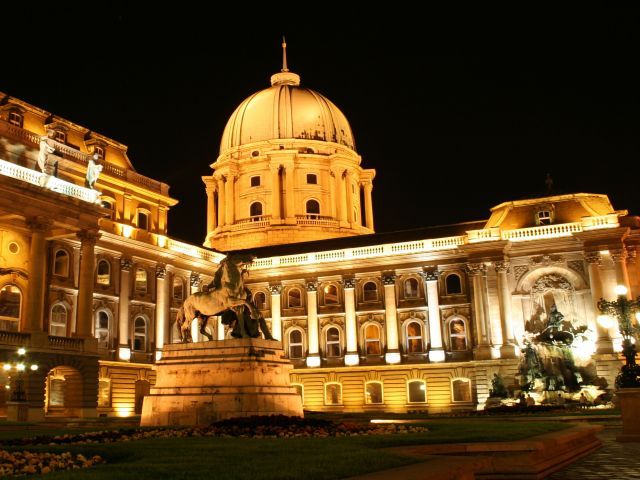